An Introduction to EU Elections 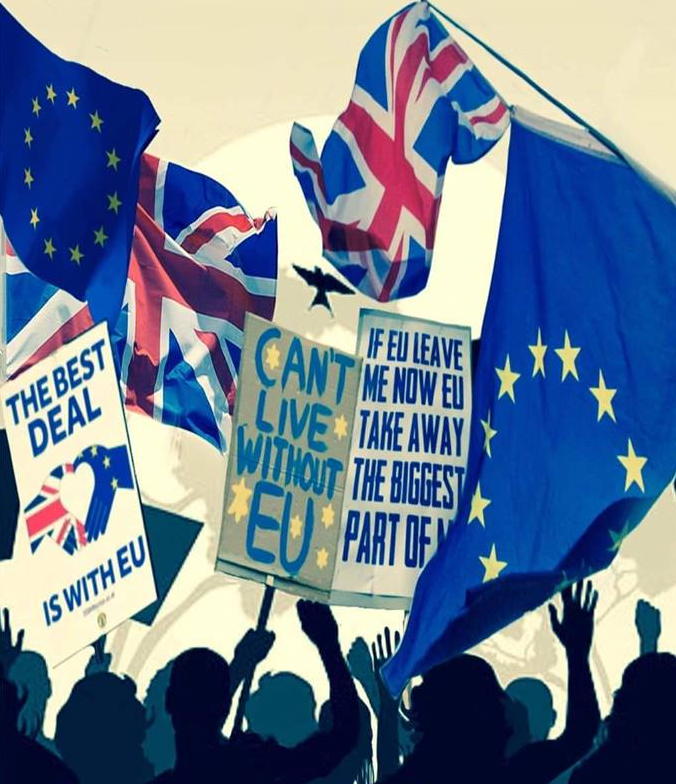 The role of the European Parliament is to represent the people of Europe – that’s more than half a billion people. As such, it is one of the biggest parliaments in the world.

Parliament votes on laws and plans proposed by the European Commission, has a say on the EU budget and checks that money is actually being spent as approved.

It is the only parliamentary institution of the European Union that is directly elected by EU citizens. It is currently headed by Antonio Tajani – President since January 2017.

In the UK, voting will take place on Thursday 23 May.

In Spain, voting will take place on Sunday 26 May.

Seats are allocated between the 28 member states based on the population of each country. Within the European Parliament, MEPs are grouped by political affinity, not by nationality.

For more information on your existing MEPs, check the European Parliament website: HERE

Proportional representation (using the d’Hondt system) is used when electing MEPs. This system ensures that if a party gets 20% of the votes, it will also win roughly 20% of the contested seats, so both larger and smaller political parties have the chance to send representatives to the European Parliament. 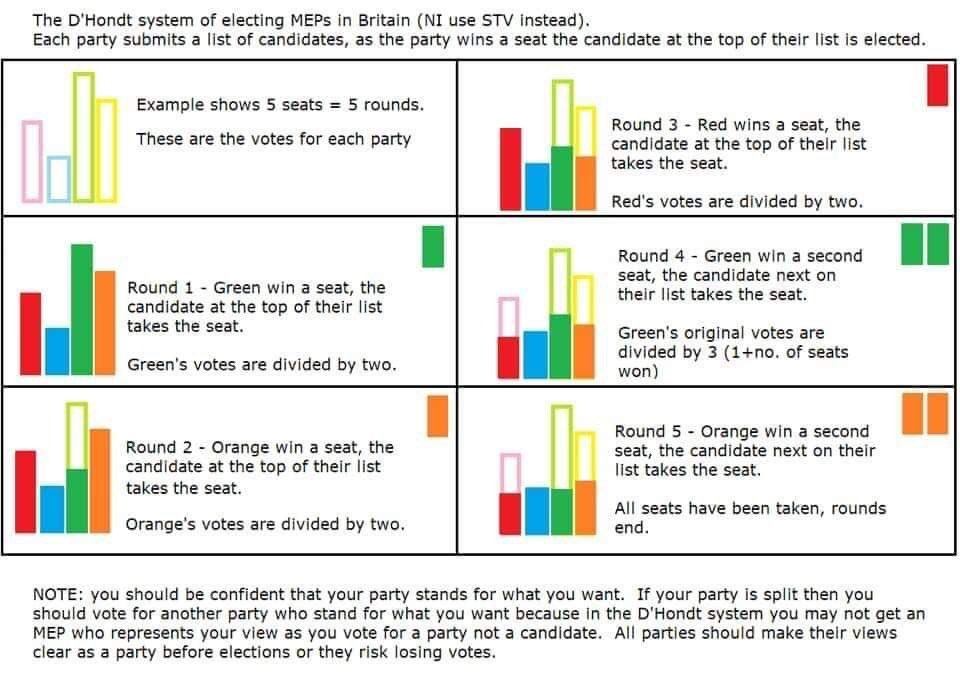 The European elections- how they work, what’s happened with the Remain Alliance- and what you can do. 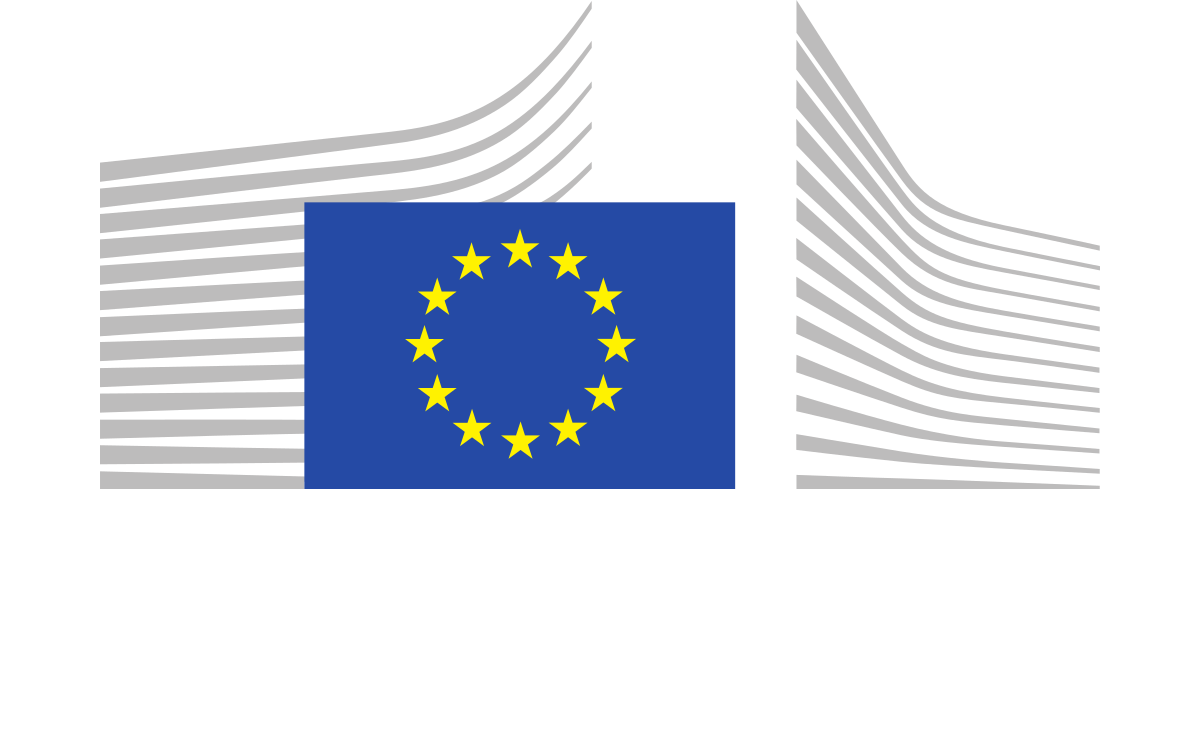 An Introduction to EU Parliament Elections