When the results of the referendum were revealed in the early hours of Friday 24 June 2016, Carrie Frais and Deborah Gray, the founders of Bremain in Spain, were in shock. Like many other Remainers based in Spain, and the 48% in the UK who voted to stay in the EU, they went through emotions normally associated with grieving. These included denial, depression, anger and bargaining but never acceptance.

Carrie and Deborah have both been raising their families and running their own businesses in Barcelona for more than 10 years. They both felt completely European and were outraged at the thought of the UK leaving the European Union. In fact, Carrie had taken European Studies at university with the express desire of making a life for herself in Europe.

……. Carrie said. They were so upset at the prospect of freedoms they had enjoyed being taken away from future generations, that they decided to take action. They came up with the idea of creating a Facebook group for people in Spain, who shared the same concerns. Bremain in Spain was a simple concept, with the original objective of drumming up support and lobbying MPs. The group has now grown to over 5000 members, all of whom are Remain supporters. 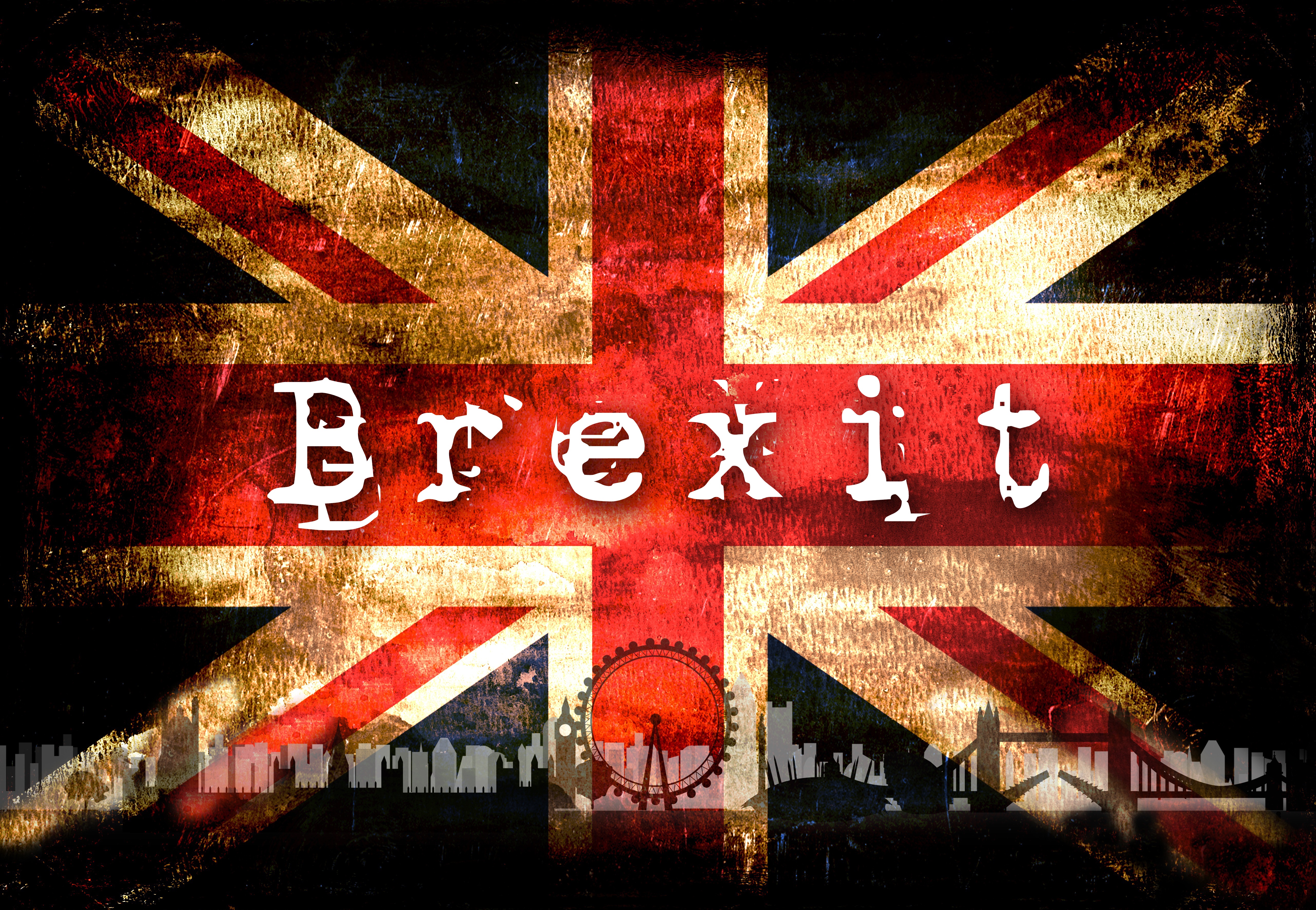 I became involved initially as a forum member, then as a regular poster, and now as a very active campaigner. With Carrie and Deborah both managing the demands of businesses and young families, I was asked to step in and take the helm, which I did with great pleasure. As Bremain in Spain has developed, then so have the objectives of the group. Our primary goal is to prevent Brexit from happening and we are actively campaigning to this end. At the same time, we strive to protect the rights of our members here in Spain.
Brexit is not inevitable but the fight to prevent it will be a long, difficult and potentially damaging process. We remain optimistic, and with strength, determination and effort, we will win this important fight! Thank you for joining us.