Why my vote is important to me 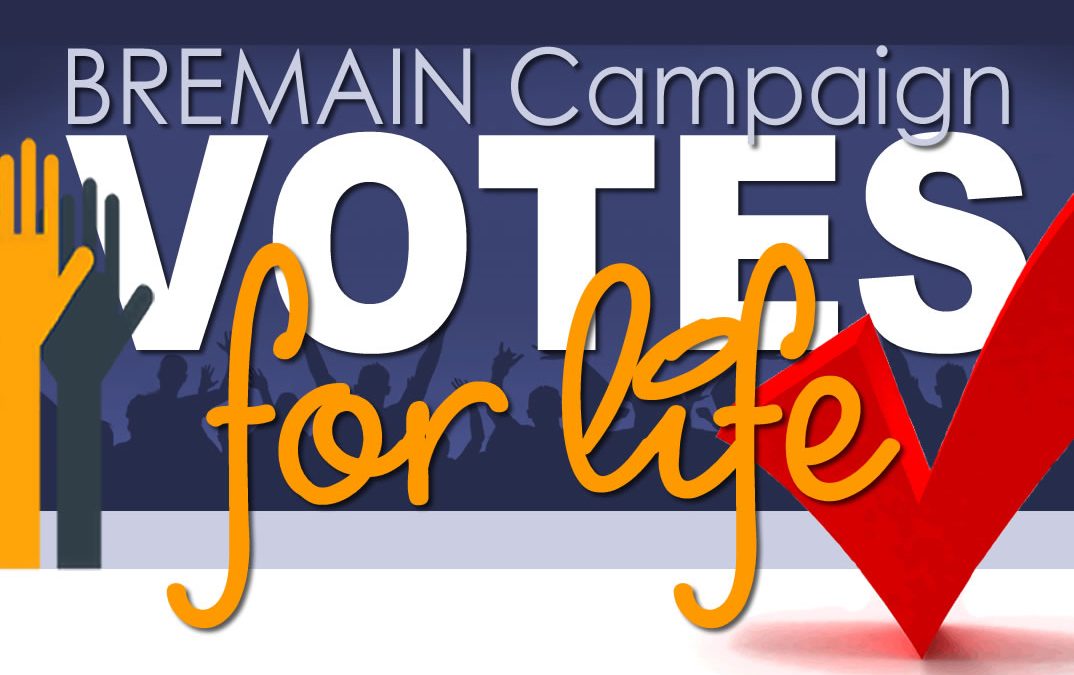 The long-promised return of our democratic voting rights will be welcomed by British citizens across the world. Those who have lived abroad for more than 15 years have fallen foul of the arbitrary rule denying them voting rights in UK elections and referendums.

As we follow the progress of the Elections Bill, we look forward to the day when the government will finally keep its manifesto promises. But not all British citizens in the UK feel the same way. Many back in the UK believe we have turned our back on our country, and should not have a say on government matters, even when they affect us directly. Apparently, we have “lost interest” in UK life and politics.

I disagree with this. If you’ve been away that long you’ve obviously loosened ties and lost interest. You may even have gone native and become a supporter of the EU, clearly a conflict of interest.

We were fairly certain our members would disagree, so we asked them why the return of their voting rights was so important to them. This is what a few of them had to say ……………

Although I live in Spain I have family and friends in the UK, so it is important to me to be able to vote regardless of how long I have lived outside the UK.

Contrary to what many seem to think, what our government does still affects us in many ways. Its foreign policies and actions affect how we are seen and treated abroad, and we still have family and friends there whose future we care about. Many British abroad also still pay UK taxes, have UK pensions or are even employed or have businesses there. Linking voting rights to taxpaying is a dangerous, slippery slope, however, it shouldn’t matter where you live or whether you pay taxes, the right to vote is a fundamental human right of all citizens.

I want my vote returned to me so that the next time somebody comes up with a stupid idea, like Brexit, and leads Britain into disaster I would like to be able to do something to stop them. Added to this I am Mancunian and our beloved Emily Pankhurst did not fight to get women the vote for some idiots to take it away.

No one, surely, likes a right to vote being denied.

I have had the right to exercise to vote since I was 21. To be denied the right is an infringement. Ever since Cameron was elected and came up with the stupid Brexit vote, I would like to be able to stop something as stupid happening again

Our pensions are Crown pensions as well as having family and grandchildren still living and working in the UK. Therefore, if we are paying into the UK tax system we should be entitled to vote.

Events of 2016 and beyond obviously highlighted the injustice of the current situation, in that many were denied a vote in the EU referendum – and, again importantly, the General Election of 2017 (an election largely based around Brexit) – the outcome having life-changing ramifications for British citizens who had chosen to move from one part of the EU to another on the basis that their rights to freedom of movement, and all that this entailed, were guaranteed. I personally still contribute in taxes paid on my pensions, on property I own in the UK, etc., and I believe I have a right to a say in how that money is used and a say in policies that directly affect my life.

Having lost my vote in the UK elections many years ago, and having now had my vote stolen from me in European elections owing to Brexit, it is not a “good” feeling to realise you have no vote anywhere in elections that will be of any importance on your future. I also have pension rights in the UK and I want to make sure these are protected.

I moved to Spain on retirement, but have family and property in the UK, pay tax on my public service pension there and on my property income: I am deeply concerned by the present disastrous political situation. I would lose my right to vote this year unless the new legislation takes effect.

Like it or not, as UK citizens, there are many decisions taken by politicians that affect us directly – Brexit being a typical example. It is absolutely essential that we should be able to vote. I also have interests in the UK, still have to pay some tax in the UK (despite being a fiscal resident here in Spain), and have my family in the UK. What happens to them is very much my concern.

I am still a British citizen and I still have a house in Britain where I spend time each year…I should be able to vote in the country where I hold nationality.

Many, many years ago I lost my right to vote in the UK and I would like it restored to enable me to show my agreement or displeasure with the Government of the day over international affairs such as Brexit.

There are things that affect us overseas, such as Brexit, the UK economy, pensions and exchange rates and it important to have a say on those issues.

I’ve served my country over my lifetime in the NHS and later on with social services helping others less able. Now that I’ve been retired in Spain for many years , I just want to be able to vote (in my own tiny way) to ensure that these services remain secure in the future.

I am still a UK citizen and depend on my UK pension and a couple of small private pensions. So I feel I have a right to defend my future here in Spain by choosing the political party that is best for me.

I have one Passport and it’s a British Passport, I’m still a British citizen and have a right to be able to vote. I particularly like the idea of having an MP for expats.

I am a British citizen and will always remain so. The fact that I executed my right to move to another country in my retirement has no bearing on the fact that the right to vote is a fundamental human right of all citizens. I have a state pension and also a Crown pension, you actually get those for having served your country in some way. I’m a descendent of friends of Emily Pankhurst, who fought alongside her to get the vote for women. They must now be turning in their graves that both men and women have had their votes stolen from them.

Like it or not, they are still my government. They have the power to make decisions that directly affect my life in Spain & my mother’s life in a care home in the UK. I rely on a British state pension as my only source of income & the UK government are directly responsible for paying for my healthcare. So, yes, what happens in the UK is very important to me & I want my say!

Due to the lack of a dual nationality agreement between Spain and the UK, I am unable to exercise my democratic right to vote in anything except local elections in Spain, unless I give up my British nationality. And next year due to the 15-year limit on expat voting rights, I will lose my vote in the UK too. How is Europe democratic if it allows that to happen?

I have 6 British children, and yet none of us were permitted to participate in any way in the 2016 referendum which stripped us all of our European Union citizenship, despite repeated undertakings in Conservative manifestos.  To say I feel betrayed and angry by the lies of the Leave campaign and the UK government since then is an understatement.

More than anything the fact that I was not allowed to vote in the referendum makes me furious.

I really object to having no vote anywhere anymore.

Brexit has had an effect on many British people with ties to Spain.  Those, like myself, who have lived in Spain for more than 15 years, were disenfranchised and unable to participate in the referendum which affected us more than most other people.  I don’t know if allowing us to vote would have affected the result, but I do think our opinion should have counted.

I would like the Conservative party promise of being allowed to vote in U.K. elections to be delivered

Having lost my vote both in the UK, with the 15-year rule, and here in Spain due to Brexit, I feel totally disenfranchised. Even though I moved to Spain, my pensions and healthcare are still governed by the UK, and I have no say in the outcome. I paid into the system all my life.

I also have no say on what happens in the UK that affects my friends and family there.

As a British national living in Spain for 11 years, I have already paid enough tax in the UK to qualify for a full British state pension. I will also pay tax on a private pension, when it matures, to the British government. I have an 18-year-old established company in England that pays significant sums of VAT and corporation tax to the British government while employing individuals and their families. Like many British nationals living overseas, I have adult children who live in Britain, elderly parents and extended family, so, of course, I am deeply invested in the political policies of my home nation as it still affects myself, my business and my family. Also, many of us will end up returning to the UK in our old age to spend time with family and grandchildren or to get support as we age, so links are rarely severed, and strong connections remain. We are the representatives of our home nations while we live abroad and closer ties, more recognition, including a vote for life from our government would certainly have a huge ‘soft power’ benefit to the UK. Something this government seem to have forgotten about.

I have 3 children and 7 grandchildren in UK, many of whose lives have already been adversely affected or restricted by Brexit. I have lived in Spain for 16 years and pay tax on my Armed Forces and Civil Services pension despite having been disenfranchised, so being able to have a say in decisions made in the UK is very important to me. This is a breach of my fundamental human rights.