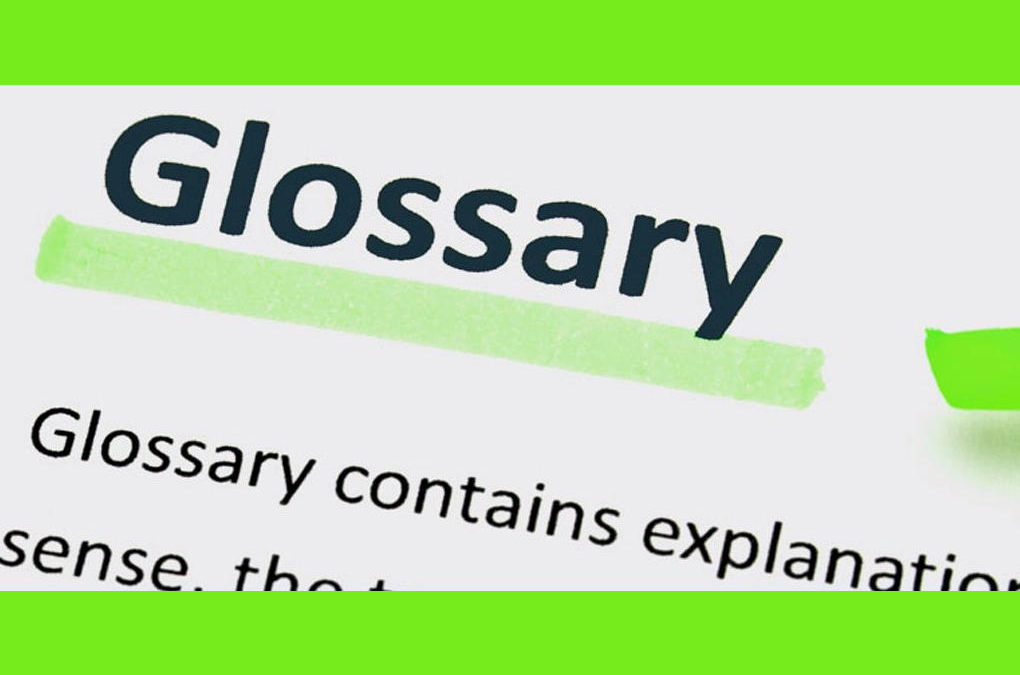 “With many changes to our circumstances post-Brexit, we’re increasingly confronted with new and often bewildering terminology. Some of the old terminology can be pretty confusing too!  Bremain has therefore put together a Glossary of Terms which we hope will make things clearer and aid understanding.
We hope you will find it useful”.
Sue Wilson – Chair – February 2021

EHIC – The European Health Insurance Card gives individuals the right to access medically necessary state-provided healthcare during a temporary stay in an EU or EFTA member state. It was a benefit of EU membership that covered (& in some cases, still covers) medically necessary state-provided healthcare at a reduced cost or, in many cases, free of charge, until the planned return date.

Though new cards will no longer be made available (being replaced by the new GHIC), existing cards are still valid until they expire, when they can be replaced by the new GHIC. Certain groups, such as S1 holders, (e.g., pensioners) can apply for a post-Brexit replacement EHIC card, which they can continue to use. An EHIC may not be used in the country you reside in.

Frontier worker – a person who is resident in one state but regularly works in one or more states as an employed or self-employed person.

GHIC – the new Global Health Insurance Card (GHIC) gives UK residents, regardless of nationality, the right to access state-provided healthcare during a temporary stay in the European Union. Whilst similar to the EHIC it replaces, it cannot be used in the EFTA countries of Norway, Iceland, Liechtenstein or Switzerland. EU residents that previously qualified for the EHIC, e.g., S1 holders, will also qualify for the GHIC, but like the EHIC, it may not be used in the country you reside in. The GHIC is for UK residents and S1 form holders registered in the country from 1 January 2021.

Lawfully resident – an EU citizen or a UK national lawfully resides in the host state in accordance with free movement law before the end of the transition period. This includes the right of residence, irrespective of whether it is a permanent right of residence, its duration (e.g., an arrival in the host state one week before the end of the transition period and residing there as a job-seeker is sufficient and irrespective of the capacity in which these rights are exercised (as a worker, self-employed person, student, job-seekers, etc).

NIE – a fiscal (tax) number that is necessary to carry out legal activities in Spain. It is a white A4 sized paper, and you retain the same number for life (just like your British social security number). The NIE number should not be confused with the Spanish green residency document which has the NIE number on it (see ‘Residencia’). Having only an NIE number certificate does not mean that you are a legal resident of Spain and it does not cover healthcare. You will need an NIE number in order to buy property, a car or connect to utilities. 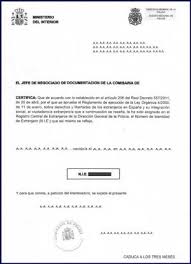 Posted Worker (or ‘Detached Worker’) – an employee sent by their employer to carry out a service in another country on a temporary basis.

Padrón – an abbreviation of ‘empadronamiento’, a padrón is a certificate obtained from your local town hall (ayuntamiento), that provides proof of residence in the municipality and the habitual residence therein.etc).

Everyone living in Spain must be registered on the local “Padrón” of the current place of residence. If you live in several locations, you should only register in the place where you live the most. The document has a short-shelf life and should be renewed at regular intervals, especially if your residencia document does not contain your current address details. 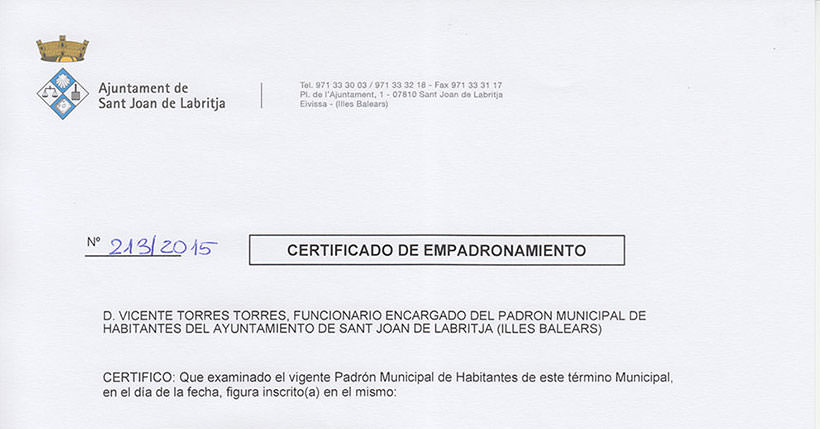 Residencia – a term often used to refer to the green EU residence certificate, or more recently, green EU residence card, is proof of residency provided by the Spanish authorities – now replaced by the introduction of the new TIE. It contains your name and tax number (NIE), and although no longer being issued, remains proof of residency. It provides evidence of the same legal rights, including those covered by the Withdrawal Agreement, as the new TIE. There is no legal requirement to replace your existing green residencia with the new TIE, though there are benefits to doing so, e.g., the new card is more durable and would be more easily recognised by other EU states when travelling. 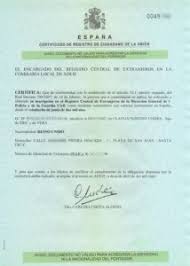 S1 – a certificate of entitlement issued to individuals who live in one Member State but have their healthcare costs covered by another, for example state pensioners, and entitles them access to state-provided healthcare on the same basis as domestic nationals. 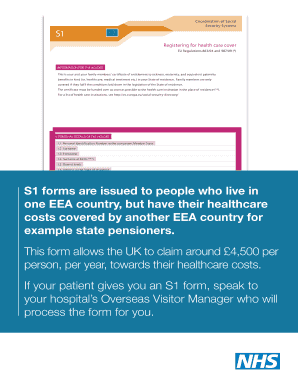 TIE – the ‘Tarjeta de Identidad de Extranjero’, or Foreigners Identity Card is a biometric ID card that contains the identity details of a foreigner who lives in Spain.

Now the UK is outside the EU, and a 3rd country, this will replace the older green residency document/card going forward. For those that were legally resident in Spain before the end of the Brexit transition period, the TIE will also identify those whose rights are protected by the Withdrawal Agreement. 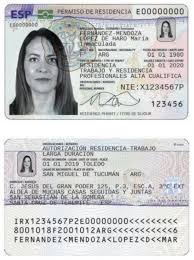 Withdrawal Agreement – The international agreement between the UK and the EU that sets out the respective rights and obligations of both parties, following the UK’s withdrawal from the EU.

UKNSF – United Kingdom Nationals Support Fund is a UK-government funded scheme that provides practical support for UK nationals struggling with the bureaucratic process of registering as a resident. Working especially with the most vulnerable, the three groups providing support in Spain are: Babelia, Age in Spain and IOM.