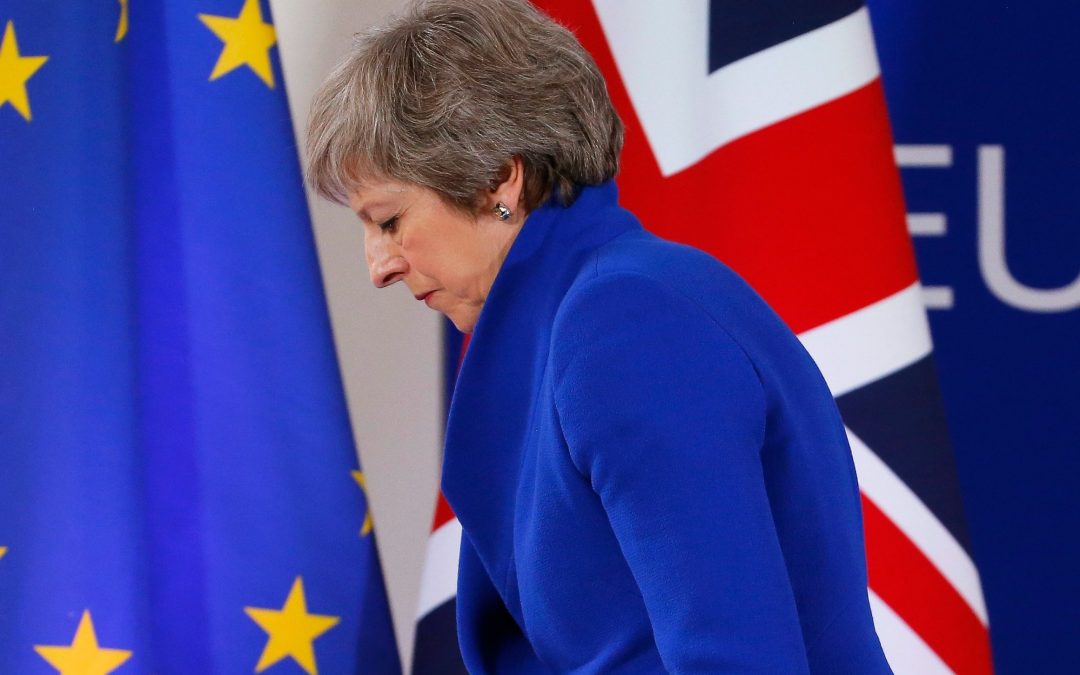 It is “very likely” that the UK voted for Brexit because of illegal overspending by the Vote Leave campaign, according to an Oxford professor’s evidence to the High Court.

An exhaustive analysis of the campaign’s digital strategy concludes it reached “tens of millions of people” in its last crucial days, after its spending limit had been breached – enough to change the outcome.

The evidence will be put to the High Court on Friday, in a landmark case that is poised to rule within weeks whether the referendum result should be declared void because the law was broken.

Professor Philip Howard, director of the Oxford Internet Institute, at the university, said: “My professional opinion is that it is very likely that the excessive spending by Vote Leave altered the result of the referendum.

“A swing of just 634,751 people would have been enough to secure victory for Remain.

“Given the scale of the online advertising achieved with the excess spending, combined with conservative estimates on voter modelling, I estimate that Vote Leave converted the voting intentions of over 800,000 voters in the final days of the campaign as a result of the overspend.”

The conclusion came as Theresa May scrambled to find a concession she could give to rebel Tories to persuade them to back her deal, as she appeared to be veering towards a heavy defeat in next Tuesday’s landmark vote.

Full article in The Independent