Bremain in Spain Marks the Anniversary of Brexit Referendum 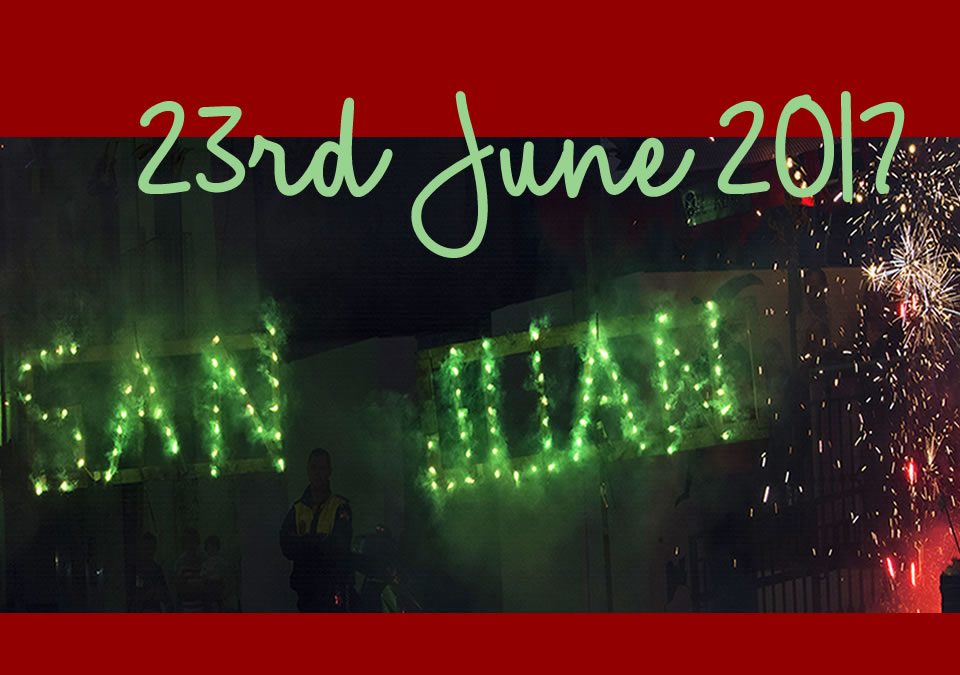 British citizens in Spain a year on from this life-changing event ….

Bremain San Juan Gallery
The traditional Spanish festival of ‘San Juan’, celebrated annually on June 23, is a joyous event with colourful town fiestas taking place to celebrate the summer solstice. However, the significance of this date changed for British citizens in Spain on the night of June 23, 2016 – perhaps forever – when the result of the Brexit referendum threw the lives of hundreds of thousands into confusion and chaos. 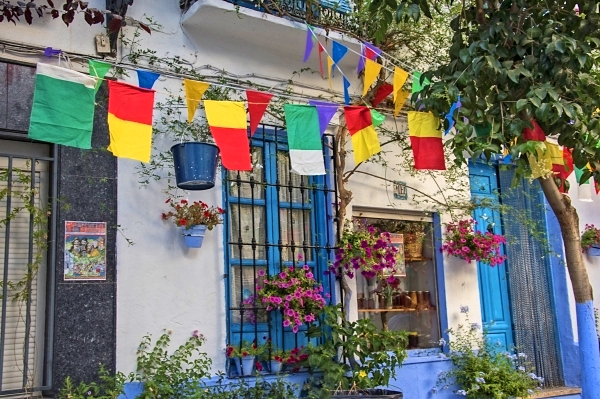 So how do Members of Bremain in Spain, a group campaigning for the rights of British citizens in Spain, feel about the anniversary of San Juan and what are they doing to observe it? 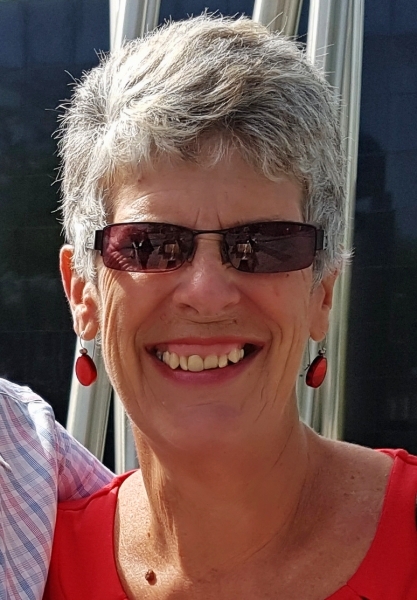 Sue Wilson, Chair of Bremain in Spain, says: “San Juan has always been one of my favourite Spanish fiestas – a celebration of summer, renewal and of hope. This year, it will be tinged with sadness and anger at the nonsense that is Brexit but also with determination that we must never give up this fight. The fiestas seemed like a fitting anniversary for that fateful day when my world changed forever, and an opportunity to dispose of unwanted baggage, as is the San Juan custom.”

She adds: “Many people throughout the UK and Europe will be commemorating June 23 in their own way. For us, it’s an opportunity to demonstrate that we’re not playing golf, bowls or bridge, or whiling away hours in English bars festooned with Union Jacks. Instead, we’ll be celebrating with the Spanish, as we do every year, and enjoying being treated like family by our wonderful neighbours. I only hope that EU citizens in the UK have as much love and support surrounding them.”

Jo Chipchase, a Bremain in Spain member from Granada, said: “The fiesta of San Juan on June 23 is usually my favourite day of the whole year. However, in 2016, it was the worst day of the year. I returned home from the town fiesta to view the referendum results on the internet. I sat up all night and became increasingly despondent. I won’t forget that night. This year, I will be taking photos of the traditional festival in our town and will be surrounded by Spanish people. I remain hopeful that the UK electorate will realise that Brexit isn’t a good idea.”

Valerie Chaplin, a Bremain member from La Rabita, Granada, echoes these sentiments: “We are still living in the same nightmare. On San Juan 2016 I watched TV after returning from celebrating the fiesta and felt sick as the results emerged. This year we are joining together with our Spanish and British friends to celebrate San Juan, with heavy hearts, still having no clue to what our future holds even though the negotiations have started.” 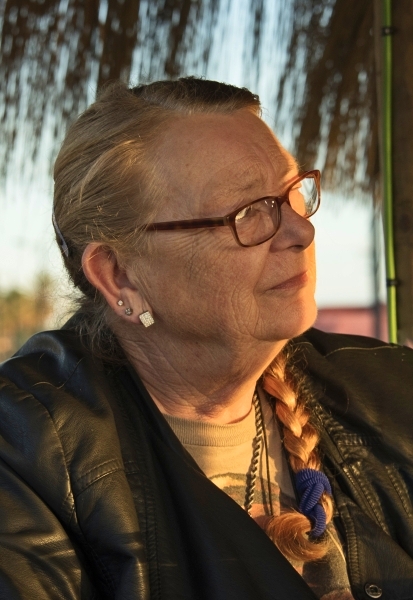 Bremain member, Linda Rae, concurs: “I feel angry and sad for all those people who voted to Leave and were lied to, because they will not get the opportunity to make it right. This year, I will celebrate this San Juan with the inclusive people of Spain.”   Mike Zollo adds: “I am angry and feel that I am losing something dear to my heart that was the rationale for my 40-plus years of teaching European languages and culture. The Referendum result is still one of the first things on my mind when I wake up in the morning, and which has left me with a permanent feeling of malaise and injustice.”   Jane Machin concludes: “I wish the press would stop saying that the Remainers are reconciled to Brexit. We are not. All the polls I’ve seen have pointed the other way! It’s a total mess in my opinion.” 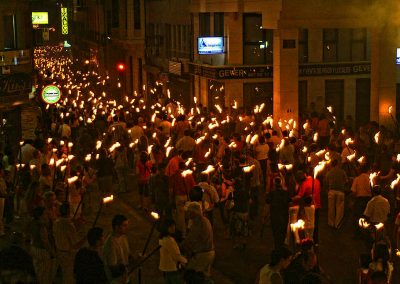 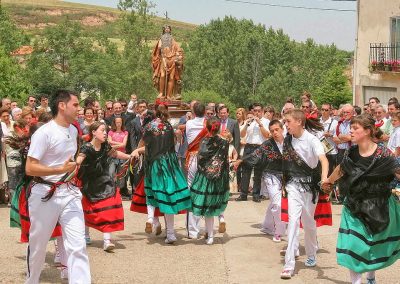 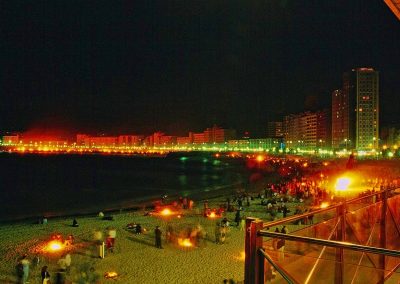 From the evening of June 23, Bremain in Spain members will upload photos of how they are enjoying a traditional San Juan with Spanish friends: ie the EU citizens with whom they share their lives and whom have been kind enough to make British residents feel welcome. Photos of the Referendum anniversary activities will appear on our San Juan Gallery and alwo our Press Dispensary Media Library.