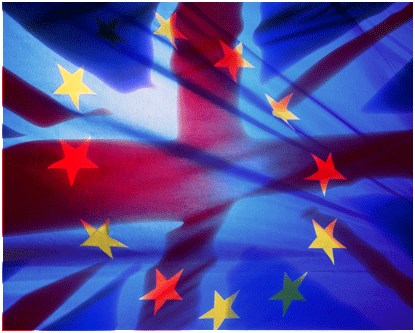 Brits Living in the EU are Not Reassured

Reply to PM’s letter to Brits in the EU…

Your Christmas message to ‘UK nationals living in Europe’ sought to reassure us.

We are not reassured.

Firstly, please stop the pretence that Brits in the EU have been your first priority from the very beginning and, incidentally, we do not refer to ourselves as “expats”.

We are immigrants, no different or better than any other EU citizen that has chosen to live in another EU country.

Had you really wanted to protect us, you would have accepted the EU’s initial offer on citizens’ rights. Instead, in an effort to remove rights and freedoms from EU citizens in the UK, you came back with a significantly inferior offer, which resulted in a downgrading of the EU offer.

You may well be delighted with your “achievements” but if you had been listening to us, you would know we’re not equally “delighted” because what’s currently on the table is less than we have now.

We moved to the EU in good faith and made life-changing decisions based on what we thought were known facts. 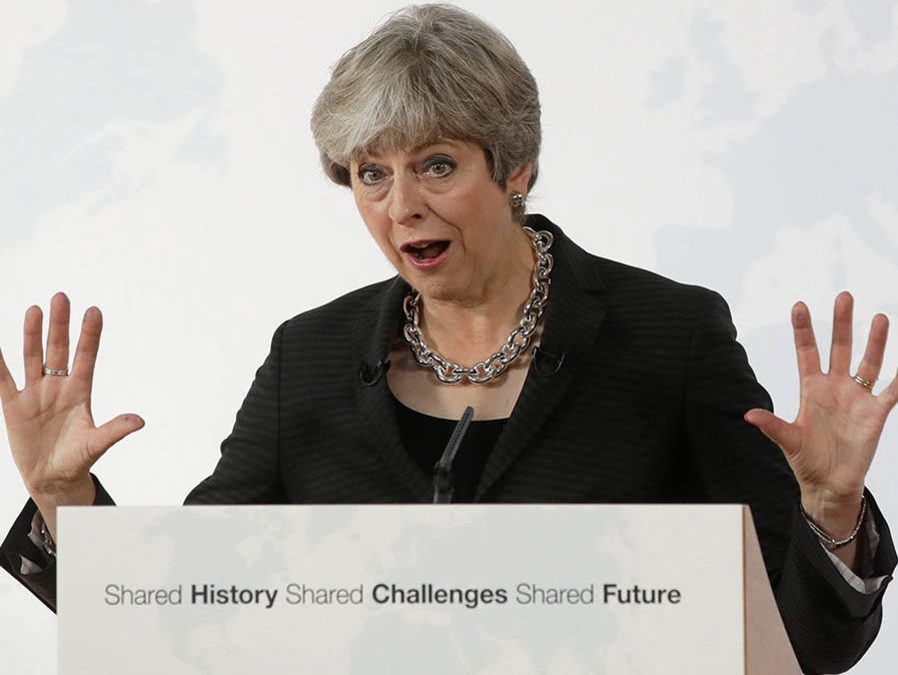 A group campaigning for the rights of British citizens in Spain, responds to Theresa May’s Brexit speech that took place today in the historic city of Florence, Italy.

Theresa May’s speech today in Florence, Italy was an opportunity to send out signals of clarity following widespread criticism about how the government is handling the Brexit process.

Bremain in Spain a group of volunteers campaigning for the UK to remain in the European Union respond to May’s speech.

Sue Wilson, Chair of Bremain in Spain, comments: “If May’s intention was to facilitate progress in the negotiations, I fear she will be disappointed. As per usual, we have more soundbites than substance.

“I can’t believe anything she said today would persuade the EU27 that sufficient progress has been made to move forward.”

Wilson adds: “Many of us feel prouder of being European than British, thanks to Brexit.

“It’s abundantly clear that May has no authority left in the UK or the world stage. The sooner she and her government realise that the EU holds all the cards, the better.”

Crowds of protestors carrying placards swamped the area where May was giving her speech saying their rights were not being represented.

Bremain in Spain will be participating in the ‘Stop Brexit National March’ in Manchester on Sunday 1 October. The event will feature political heavyweights including Alistair Campbell, AC Grayling, Bonnie Greer, Alison McGovern and Richard Corbett. 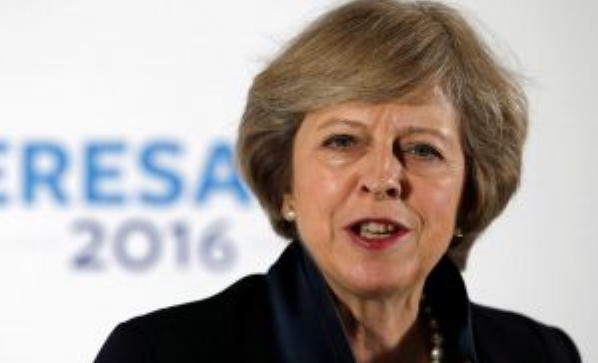 Expats living in the EU are concerned the prime minister will sacrifice some of their rights during discussions.

Sue Wilson of Bremain In Spain urged May to accept the EU’s proposals rather than the 15-page plan she unveiled in the House Of Commons this week.

Wilson said: “If May wants to be ‘fair and serious’, she should just agree quickly to everything the EU has already proposed. We are merely asking to maintain the status quo, with no degradation of our rights – it’s not a matter of generosity but of justice.”

She added: “If she is proposing to limit rights and freedoms in any way, then we deserve to know which of those rights she is prepared to sacrifice.”