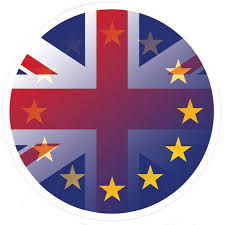 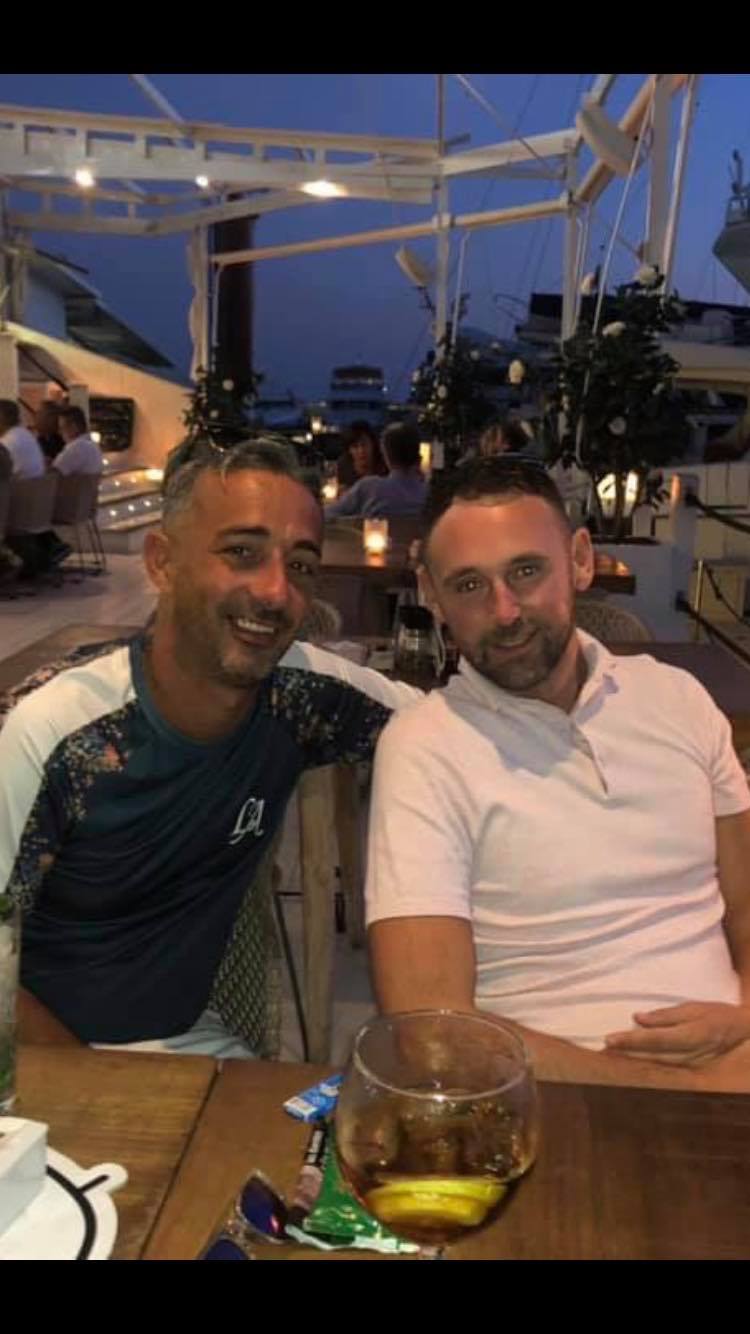 Sorry seems to be the hardest word.

I suppose you could say I’m one of the first millennials being born in 1980 but my background and upbringing was far from progressive or new age, with strong old school working class roots and a service personnel family I was all too familiar with what I now call the “Rule Britannia” doctrine.

Neither did I ever live in an area where I had an opportunity to mix with people of different ethnicities or cultures, but that didn’t stop everyone within my circles from being an expert on immigration.  When austerity really started to bite with schools, hospitals and housing waiting lists all falling into terminal decline, those messages I would hear in those same circles and the media really sunk into my subconscious, if you had asked me then I would have been unmovable on the opinion that all the fault lied with immigration, – that immigrants were taking our hospital beds, welfare cheques and council flats.

Then the EU referendum came around, and I was prime candidacy ready for the bait of the whole Vote Leave and Farage’s narrative of take back control.  We all know the scripted lies by now; close the borders, the bus, Turkey joining, the easiest deal in history, etc., etc.  But I fell for it, I voted to leave proudly feeling like I was doing my country a service.

Then something happened to me.  This passion that was stirred in me grew and in the ensuing months after the referendum I started taking a real interest and asking myself more and more questions.  The months went on and it slowly started to dawn on me; I got it wrong, – really wrong.

I have learnt so much about the workings of the EU and economic globalisation and the more I learnt the more the EU made sense to me.  My hostility just ebbed away as I learnt that they are not our enemies and cooperation is always better than competing individual self interests – coming together as 28 neighbouring nations on areas we agree upon only is a no brainer, isn’t it?  I don’t remember during the campaign anybody saying that 95% of the time we agreed with whatever new EU regulation was coming into force and most of the time the U.K. was front and centre architects to it.

And little did I realise then how EU immigrants were making an invaluable contribution to our society and economy, enriching our cosmopolitan cultures with new foods, fashions, ideas and designs.  That EU immigrants pay more into the NI system than they take out.  That they are doing so many of the lowest paid and hardest jobs we refuse to do ourselves – caring for our sick and elderly, picking our fruit, waiting our tables or cleaning our hotel rooms.

I also learnt that the vast majority of the media is right wing propaganda where the sheer scale of deliberate misrepresentation about the EU and immigration is genuinely shocking and an abuse of the freedom of speech they enjoy.

I also met my husband a year after the referendum, who was planning to move to Spain at the time.  He was an undecided floating voter who reluctantly voted leave but who is now a staunch fan of the EU.  We finally made that move just this year and living here for 10 months has only validated further my journey from a leaver to a remainer.  Seeing first hand people from all EU countries mingling together in unison is truly joyful to witness.

My husband uses a fire extinguisher analogy to explain the U.K. take on the EU.  And it is this.  The EU might decide that all fire extinguishers have to be bright yellow with pink stars.  Those on the leave side we decry with outrage how dare the EU dictate what colour our extinguishers should be.  Those on the remain side we say how wonderful it is that 28 countries can come together like this and agree on adopting something universally so that they are visibly the same to anyone everywhere.

I take the latter view now.  So I am sorry for my vote, I’m sorry I didn’t know more then and I hope I can make it right somehow.