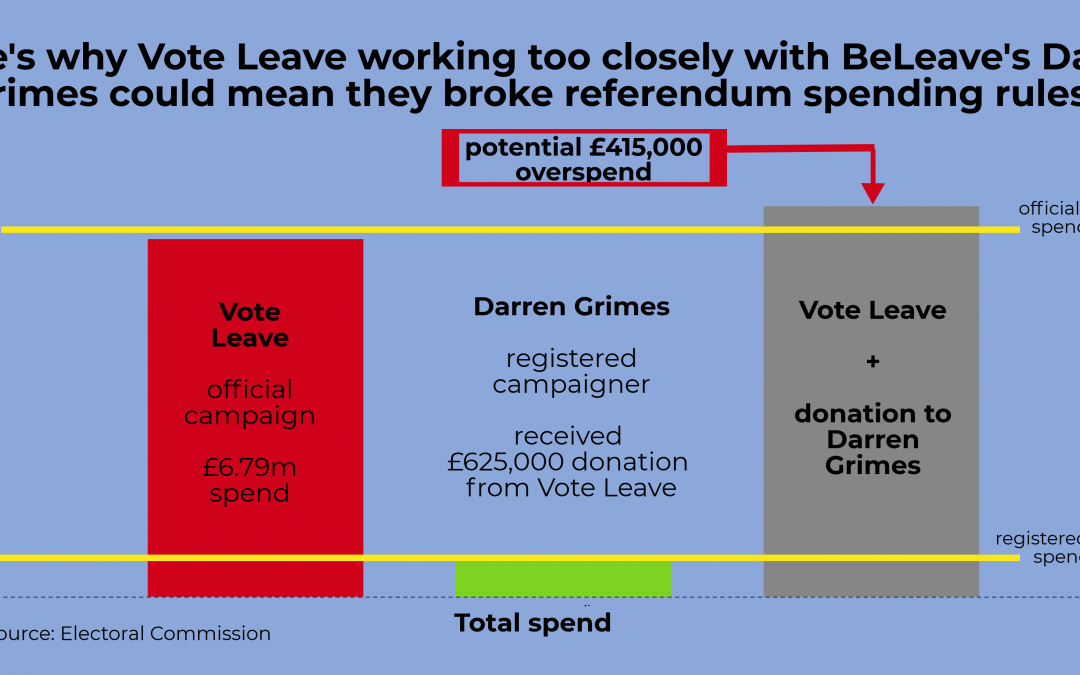 Vote Leave cheated in the 2016 Brexit vote – how would we stop them doing it again?

The events of the last fortnight in UK politics has travelled at lightning speed. A group of rebel MPs have broken ranks to form The Independent Group and Labour finally seem committed to backing a further Brexit referendum with an option to remain.

Just as significant, but less widely reported, the court of appeal – which yesterday confirmed their oral decision in writing – have struck out a claim arguing that the prime minister’s decisions to trigger Article 50 and pursue the Brexit process are flawed in light of the corrupt and illegal practices in the 2016 referendum.

The crowdfunded legal challenge sought to establish that since the sole basis for the prime minister deciding to take the UK out of the EU was her view that it represented “the democratic will of the people”, it was unreasonable for her simply to ignore subsequent findings by the Electoral Commission of serious offences, including overspending, incorrect reporting and unlawful funding by Vote Leave and Leave.EU. On this basis, Jessica Simor QC for the lead claimant, Susan Wilson, submitted that the vote was not “free and fair” and thus, not capable of representing the “democratic will of the people”.

Lawyers for the prime minister did not dispute the findings made, but contended that Theresa May was aware of the multiple investigations into the referendum (including ongoing inquiries and cases yet to be finalised) and these did not make her decision making unlawful. The referendum was advisory and, as such, did not fall within the scope of legislation that might, in other circumstances, void an election by virtue of lawbreaking. Indeed, the court of appeal held that “an advisory referendum is a very different animal from a binding election”. Though the case will not progress to full hearing, the arguments ventilated during it leave many questions hanging about the state of our democracy.

See full article in The Independent