Votes for Life must only be the beginning: Alastair Stewart 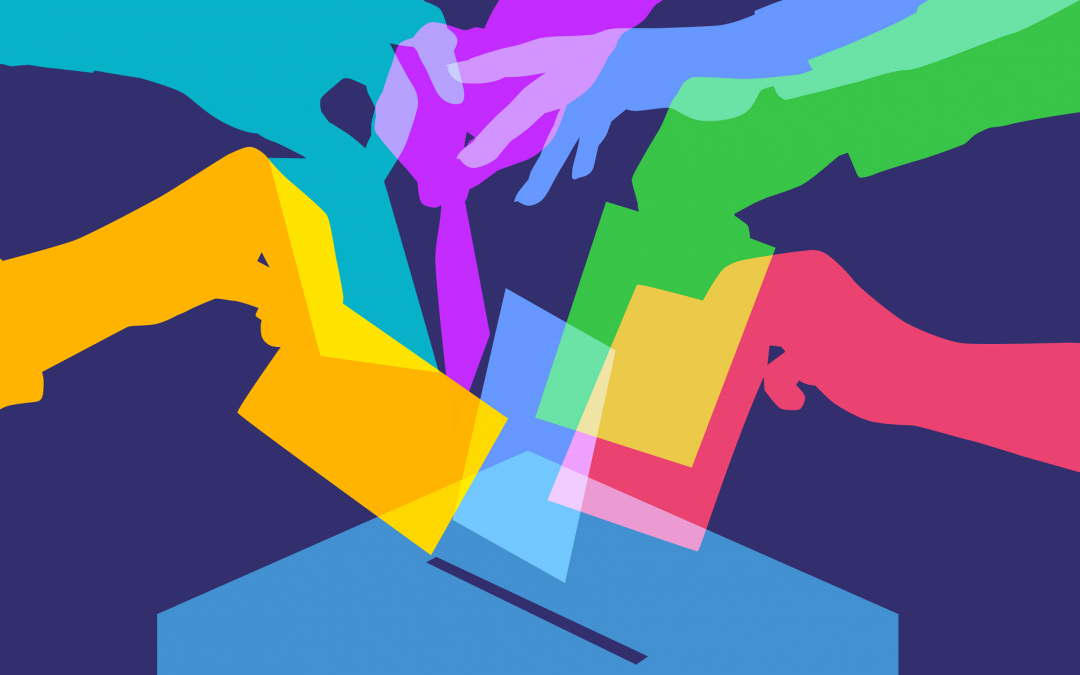 When proposing better voting rights for expats abroad one of the most common
questions is ‘why?’

The argument follows that if someone has left the UK, there’s absolutely nothing the British government could do to affect them. From the signing of the Schengen Agreement in 1985 to the Brexit vote in 2016, this argument held water. The interim years saw the end of the Cold War, the emergence of globalisation and the advent of cheap flights. The world, they said, was your oyster and UK political happenings were low down the list of expatriate priorities.

The figures back this up. According to the Office for National Statistics the number of registered overseas voters had never risen above 35,000 before 2015. In the run-up to the general election of the same year – which placed an EU referendum front and centre – the number jumped to 285,000. The introduction of online voting registration in 2014 dramatically eased the process of registration, and overseas voting numbers remained consistent ahead of the snap 2017 general election as well.

The 15-year limit on expatriate voting rights was never a dramatic political point until the Brexit vote. Out of 5 million British citizens living abroad, including the 1.2 million in Europe, the UK Cabinet Office confirmed that up to 3 million people would be denied a vote because they’d lived away for longer than 15 years.

In the 2015 and 2017 general elections, abolishing the arbitrary 15-year cap was a manifesto pledge of both major political parties excluding Labour which emphasised lowering the voting age to 16 instead.

After the Conservative Party win in 2015, the pledge was featured in the Queen’s Speech but was never implemented before the EU referendum the following year or before the general election the year after.

The Cabinet Office stated that there was not enough time to change existing legislation before Parliament was dissolved and the situation remains unchanged. ‘Votes for Life’ was again featured in Theresa May’s 207 manifestoes but was not included in the Queen’s Speech of that year. Conservative MP Glyn Davies instead tabled a Private Member’s Bill – the Overseas Voters Bill –  on 19 July of the same year. While the Bill had its second reading in the House of Commons on 23 February 2018 with government support, it still has to go into Committee Stage, but the date has not been set.

While the passing of the Bill will likely meet the government’s pledge of legislating on the issue before the 2022 general election, it will most likely not be in place before Brexit on March 29, 2019. On the off chance there was to be another referendum on any final deal, the most populous territories of expats – 308,000 British citizens in Spain, 254,000 in Ireland and 185,000 in France – would again be denied a say on their future.

The situation is not new. Before 1985, British citizens living abroad couldn’t vote in UK Parliamentary elections. From the 1970s there was political pressure to extend the voting franchise to citizens living and working abroad. The debate culminated in the Home Affairs Select Committee recommending in 1983 that all UK citizens resident in the then European Economic Community (EEC) be given voting rights in parliamentary elections.

Margaret Thatcher’s Government introduced a Bill proposing a seven-year limitation to British residents overseas. However the final legislation – the Representation of the People Act (1985) – limited the cap to five years. After the 1987 general election, the Thatcher government reaffirmed its commitment and extended the period of eligibility for overseas electors to 20 years with the 1989 Representation of the People Act (the government had initially recommended a 25-year cap).

By 1998, the Home Affairs Select Committee published a report calling for the reduction in eligibility to five years arguing that UK residents away for so long lose a legitimate connection to home. The Political Parties, Elections and Referendums Bill (1999-2000) introduced by Tony Blair’s government included a provision to reduce the limit to 10 years, albeit an amendment for 15 years was passed and remains in place to this day.

Brexit has demonstrated that it’s not enough for expatriates to exclusively rely on their host nation or one of the 80 British embassies and 49 consulates across the world for representation. Votes for Life are part of the solution, but not the concluding reform needed. Although the Overseas Electors Bill (2017-19) has received formal government backing and broad cross-party support, it’s subject to easy politicisation and is by no means a shoe-in.

Support from the government, to the cynic, might be considered assuaging wounds ahead of the as-yet-unknown Brexit terms. As a Private Members’ Bill, as opposed to formal government legislation, the Conservatives are in the position to support with lip service without promoting in practice. The Second Reading was barely attended in Parliament, and Labour MP Sandy Martin made the case that, much like with Scotland, it’s wrong for people not resident and affected by political issues to determine the results of those issues.

Martin’s argued that those who do not pay taxes in the UK should not be entitled to vote after a period of time, and this view will undoubtedly be shared on the government benches. Additionally, Martin’s disagreement with Labour International president and MP Mike Grapes on the proposal is telling and questions the effectiveness of the Labour Opposition to see the legislation through.

This view is not wrong, and will likely gain traction with the public. The solution is the introduction of a package of reforms including Votes for Life, and the establishment of MPs exclusively elected by overseas citizens for global constituencies. The model exists in France, Italy and Macedonia and must, and should, be part of a serious conversation to fix democratic disenfranchisement to restore voting rights.

Until then, there will always be the spectre of the gun over the democratic rights of five million people who have exercised their other right to move, work and settle where they please. Such decisions are not a zero-sum game with British citizenship and shouldn’t be treated as such.

Alastair Stewart is a freelance writer and teacher between Scotland and Spain. You can learn more and support his petition here for the introduction of MPs to represent British citizens abroad.