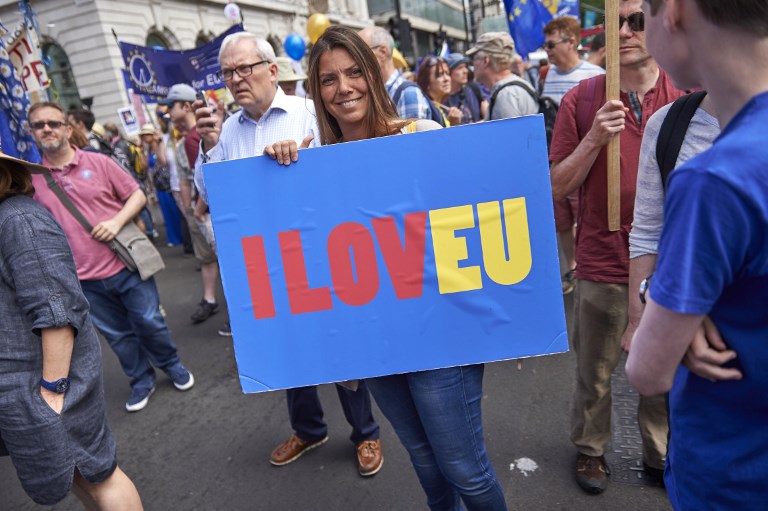 Tens of thousands of people took to the streets in London at the weekend to demand that the British government hold a final public vote on the terms of Brexit, among them dozens of Brits who had flown over from Spain.

On the second anniversary of the Brexit referendum, around 100,000 people marched on Parliament holding banners and waving EU flags to call for a ‘People’s Vote’ on the final deal.

Among them were British citizens living in Spain who travelled to the UK to support the cause.

See the full story and pics on the The Local