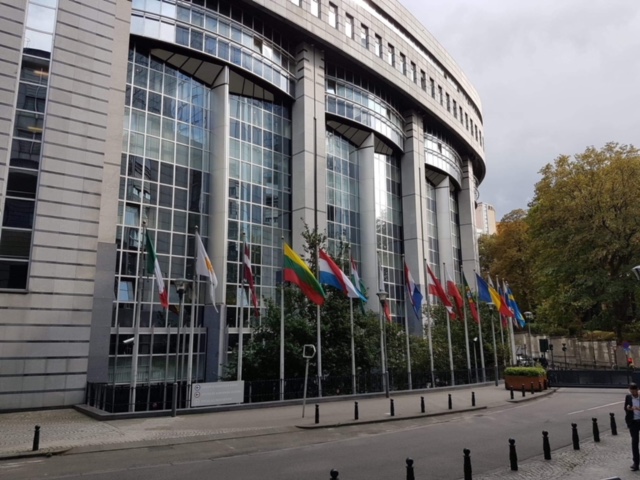 On Tuesday 4th September, I flew from Valencia with Debbie & Molly Williams. We met up with Elena Remigi of In Limbo Project at Brussels airport & made our way to the city centre for the start of a 3 day visit. We were all in town for the EUnite event, where we all scheduled to make speeches. 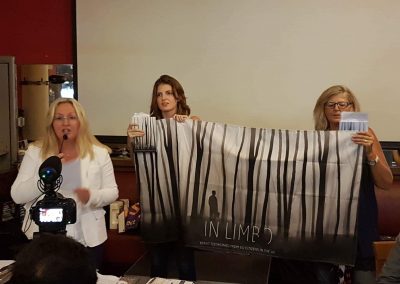 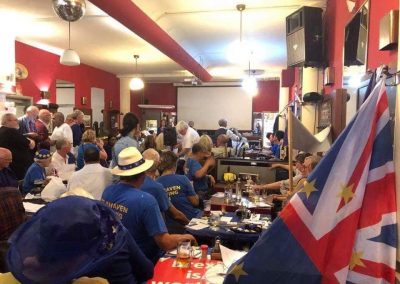 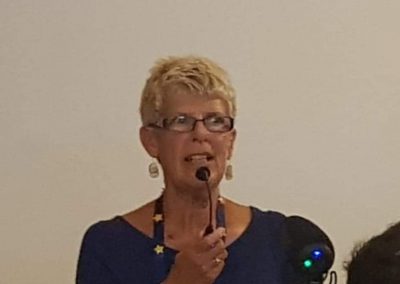 Sue speaking at the EUnite event

The EUnite event had to be moved to a restaurant at the last minute due to a thunderstorm, but was well attended. Bremain’s own council member Elspeth Williams had travelled to Brussels especially to be with us, & was joined in the audience by many staunch Remain campaigners, some of whom we knew & some that we were meeting for the first time. There were some excellent speeches, especially from MEPs Julie Ward, Molly Scott-Cato, Richard Corbett & Seb Dance. We had some fun in the bar afterwards as Elspeth came up with the brilliant idea of a sign for Seb Dance to hold saying “She’s telling the truth”. It was a lovely companion photo to the one I had from my last trip, with Seb & I with his framed “He’s Lying” sign, which he had pointed at Nigel Farage in the European Parliament a few months ago. 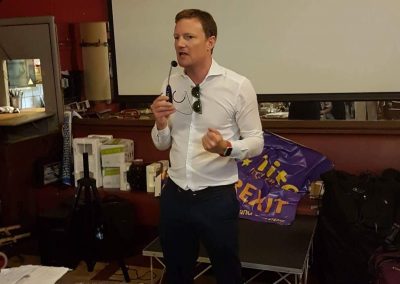 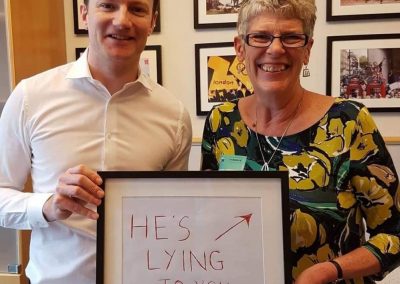 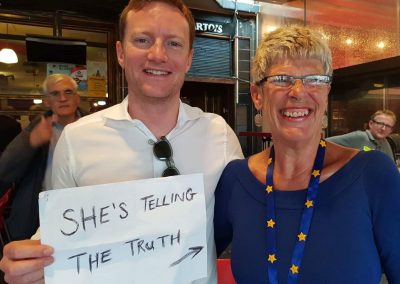 This trip to Brussels

Following the EUnite event, Elspeth, Debbie, Molly, Elena & I attended the “Beehive” event in a park in the city centre. This event was attended by around 50 people, including MEPs Julie Ward & Alyn Smith, & was an open mike event. The floor was open for anyone that wanted to tell their Brexit story, with the tagline “Brexit is personal”. I sat this one out, but my travel companions, & Elspeth, all took the floor & told their moving stories to an appreciative audience. 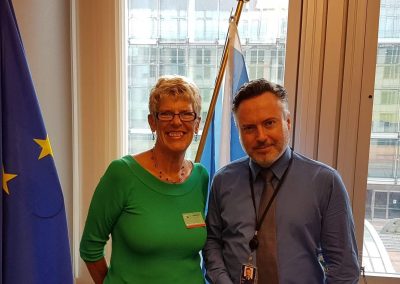 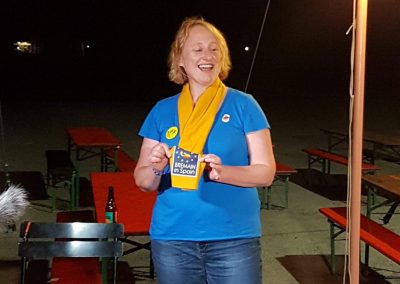 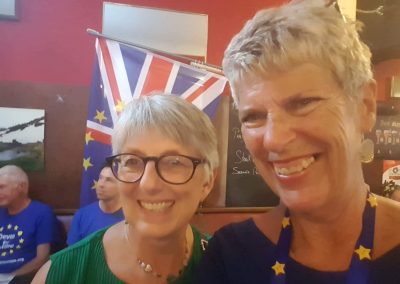 I had the privilege of staying in the home of a British MEP, though we were rather like ships that passed in the night, as we both had very busy agendas. We did manage one midnight feast together though!

During my visit, I had scheduled 8 MEP appointments, some with politicians I had never met before, but every one a Remainer! It was a pleasure to meet up with Jean Lambert (Green), Catherine Bearder (LibDem), Seb Dance, Julie Ward & Richard Corbett (all Labour) again. I also enjoyed meeting for the first time Molly Scott-Cato (Green), Alyn Smith (SNP) & my first Conservative, Charles Tannock. 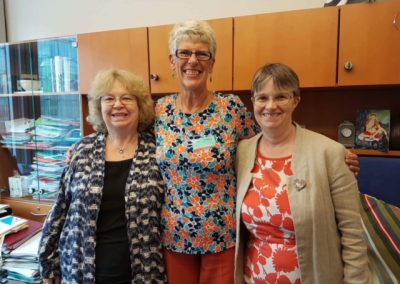 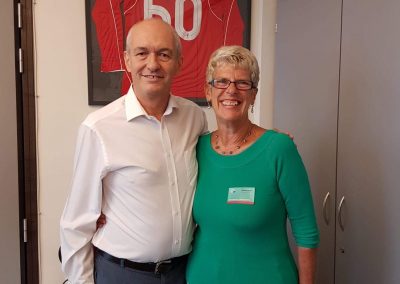 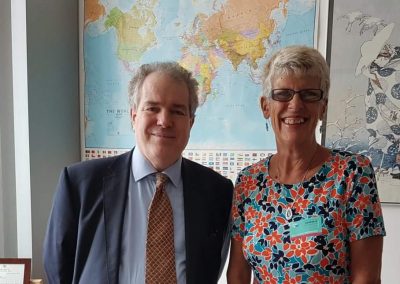 We discussed a number of topics in relation to Brexit: how it is going (or not going); shifting public opinion; the impossibility of a “no-deal” scenario; the increasing support for a #FinalSay #PeoplesVote (which they all support); the EU’s attitude towards Brexit; the Labour party’s position & the increasing pressure they are under.

We also spoke about the UK in EU legal challenge. Most had heard about our court case, but I filled in the blanks & promised them copies of the government’s response once it was in the public domain. They were all very interested in finding out more information, especially the 2 lawyers amongst them!

I got an overwhelming sense from everyone I met that we have the momentum & that our arguments are breaking through. Everyone agreed that public opinion in the UK has shifted, especially with regard to the chances of another referendum. Whilst nobody suggested our fight would be easy, or that there weren’t significant obstacles still to overcome, there was a real sense of hope & optimism that I hadn’t experienced on my last visit. 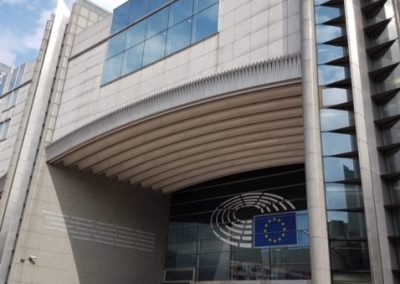 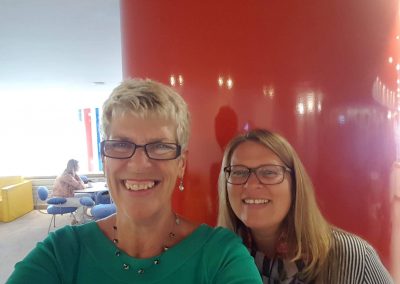 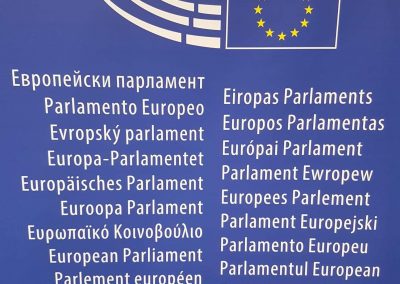 I finished my trip in style, having been offered a ride to the European Parliament in a company car with my host. To be chauffeur driven with my suitcase in tow was a real treat, & I have never seen such a clean car in my entire life! Not something I am accustomed to, but I could get used to it!

Many thanks to Samit and EUnite is EUnique  for allowing us to share the following videos of the event: