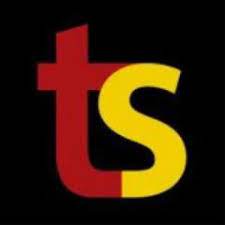 Bremain Chair Sue Wilson gave an interview to Typically Spanish News in English about how Brexit was going ninety days in. You can listen to the interview below: 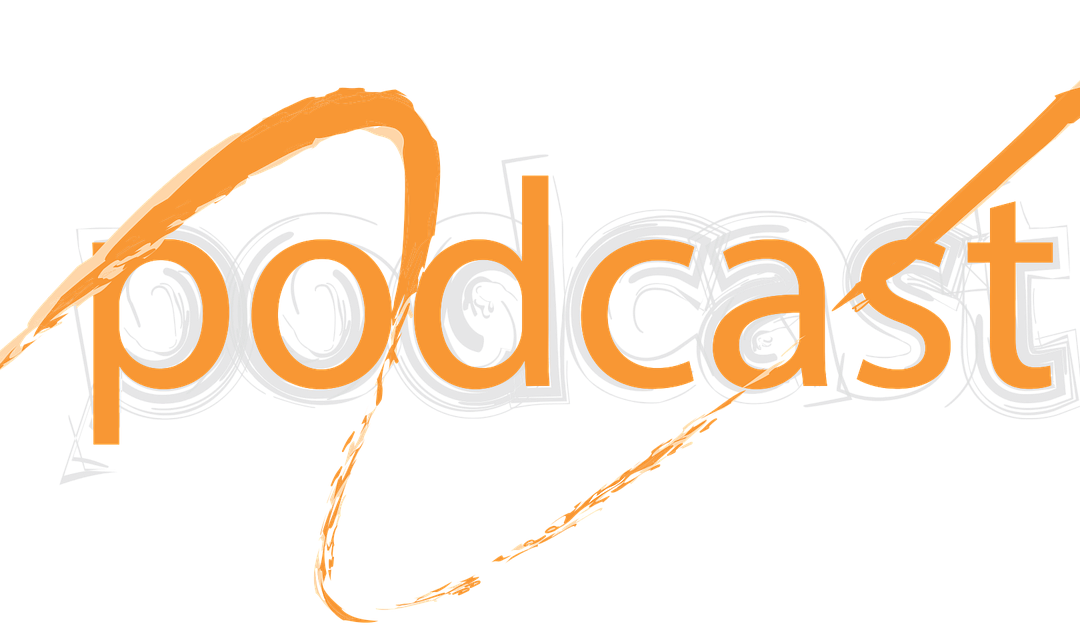 As part of James Dart’s Remoaner Podcast series, I was invited to be interviewed about Brexit & Bremain. The questions included:

For the answers to these questions and more, please watch the podcast. Sue Wilson, Chair.

The full podcast can be heard on Spotify: 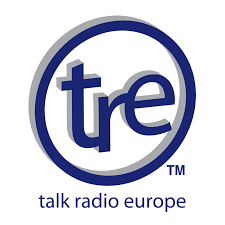 Sue Wilson , Chair of Bremain, is part of an anthology called ‘#LivingtheDream Expat Life Stripped Bare’, which features ten women who share their personal and powerful stories of the emotional and practical realities of living away from ‘home’ or their place of birth. Sue is one of the 4 women in the book based in Spain. Here’s the interview Sue gave to Talk Radio Europe recently. 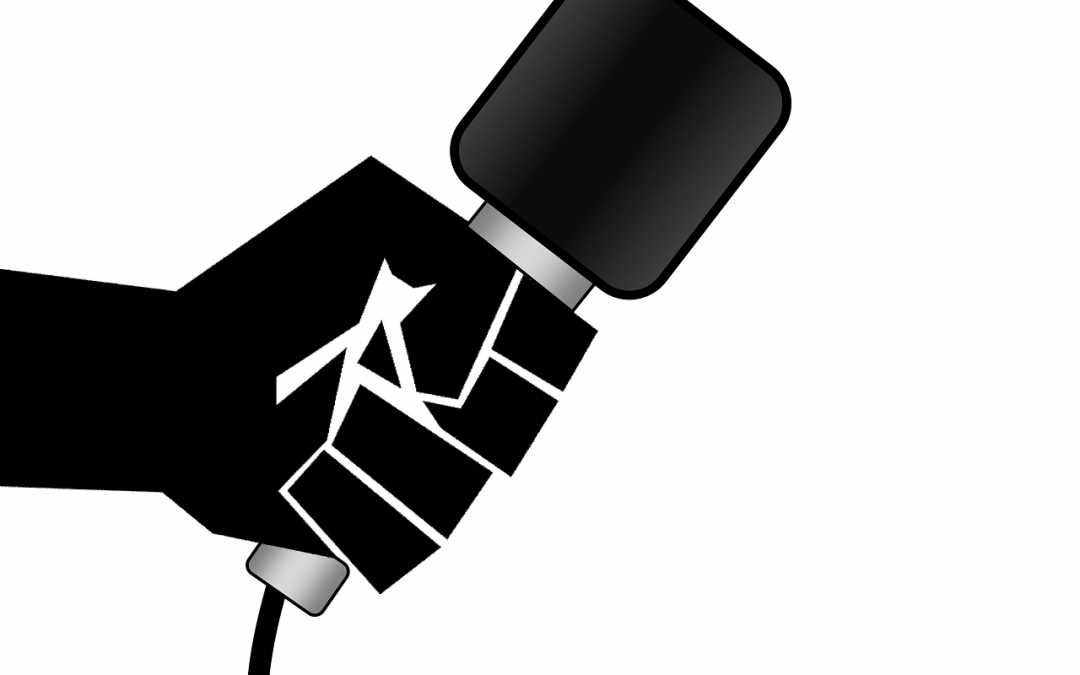 Episode 1 – The key events and the chronology of Brexit.

Our Chair, Sue Wilson, was interviewed recently for the first in a series of podcasts. Topics covered included:

The causes and effects of the Referendum

Where we stand now and what the future holds.

You can listen to the interview here, from 71 minutes in.

This week on the final episode of our ¿Qué? podcast for the year, we talk to Britons in Spain about how their lives will be affected by the reelection of the Conservative Party at the recent polls, and discuss what Spanish villages are doing to ensure their local bar stays open

¿Qué? is a podcast that tries to explain to an English-speaking audience the curious, the under-reported and sometimes simply bizarre news stories that are often in the headlines in Spain.

Go to the podcast here 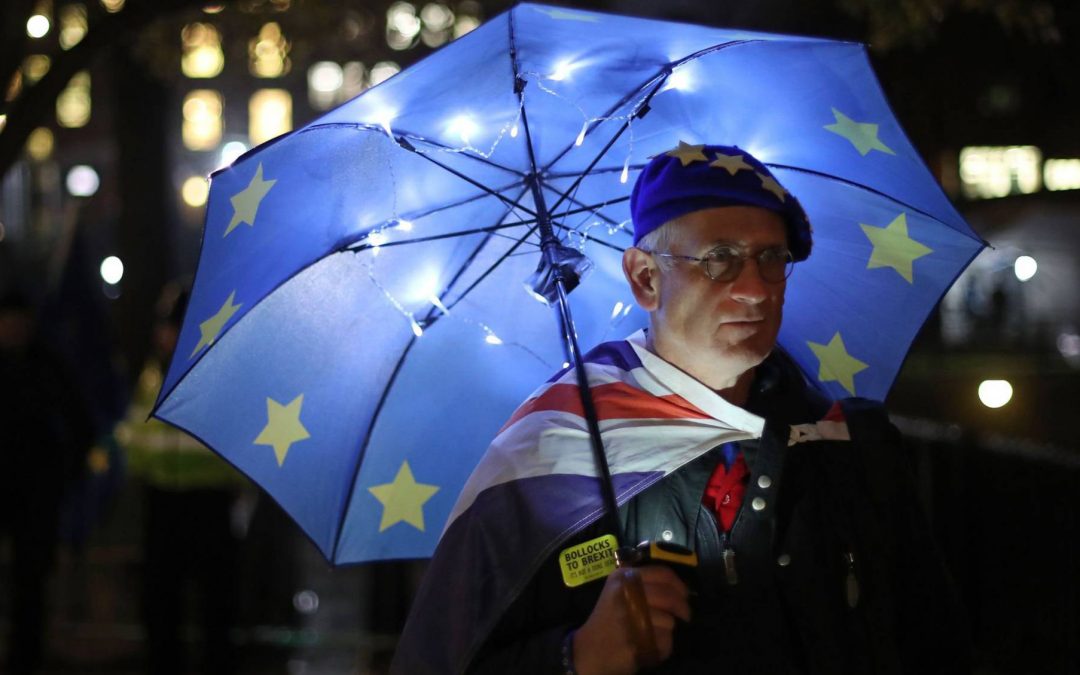