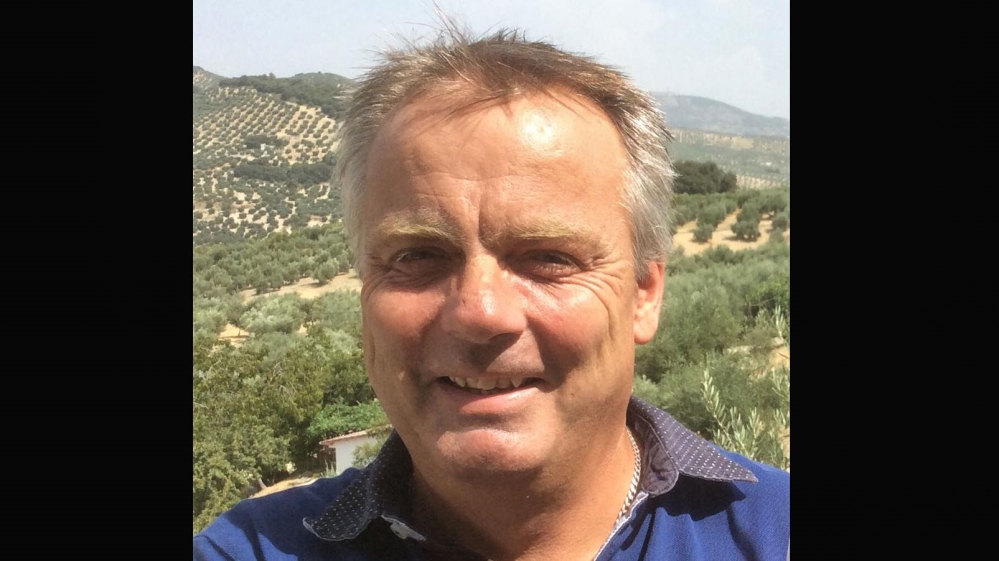 Costa del Sol – There are an estimated 1.3 million British expatriates living in the European Union. The greatest number live in Spain. Officially, 310,000 Britons live there, although this figure is believed to be a third of the actual number.

Al Jazeera spoke to British people living in Costa del Sol and in the Valencian Community about their home country’s impending divorce from the EU.

‘My biggest concern is losing freedom of movement’

“My biggest concern around Brexit is losing freedom of movement, which is the right that my family and I have used throughout our lives, as I have lived, travelled, worked and studied across Europe.