The Leave campaign broke the rules – there’s the justification for a Final Say, prime minister 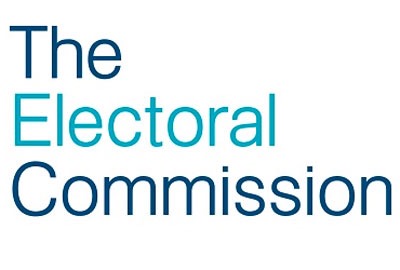 As the parliamentary debate on the withdrawal agreement progresses, the call for a people’s vote becomes increasingly irresistible. A case in the High Court (Wilson and others v the prime minister) offers another argument in its favour: the government has a constitutional duty to at least re-consider whether it should proceed with Brexit.

The conduct of the Leave campaigns during the 2016 referendum is just such a relevant consideration. The Electoral Commission has found that Vote Leave incorrectly reported its spending and, in fact, exceed its spending limit by nearly 10 per cent. Spending limits are put in place to ensure that no side can “buy” an election. When Vote Leave exceeded its spending limit it gave itself, and by extension the entire Leave campaign, a significant unfair advantage. The Electoral Commission also found that Darren Grimes, founder of BeLeave misreported donations from Vote Leave and the campaign group “Veterans for Britain” also broke electoral rules. Grimes has denied any wrongdoing and is appealing the fine.

Organisations associated with the Leave side have also been fined by the information commissioner. The commissioner found that Leave.EU and Eldon Insurance, a company owned by Arron Banks, misused data belonging to Eldon’s customers and illegally sent 300,000 emails.
Full article in The Independent