Sue Wilson Writes: How Spain treats Britons over Brexit is in the hands of the UK 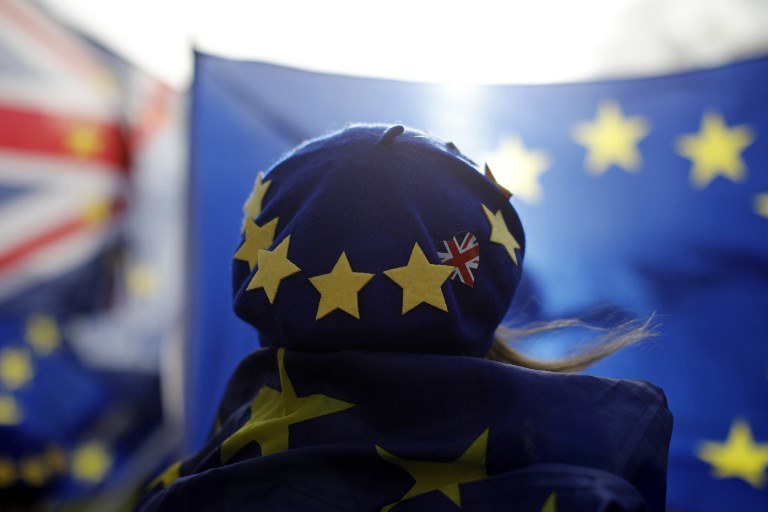 While there have been warm words and encouraging promises from Spain towards Britons in the country, the reality is their futures depend on the UK government and people have lost faith in it, says Sue Wilson from the Bremain in Spain campaign group.

How many times, over the last 31 months, have Brits living in the EU been told not to worry? As frequently, I imagine, as EU citizens in the UK have heard the same words.

Since the start of the negotiations in March 2017, our rights as citizens were one of three priorities up for negotiation. It was going to be easy, apparently, as nothing was going to change, and our lives would not be affected.

We might have believed it at the time, as the EU seemed keen to preserve the status quo. Brexit would not undermine our rights in any way, shape or form.

The initial offer from the EU provided reassurance. That is, until the Department for Exiting the European Union became involved. Prime Minister Theresa May rejected the EU’s initial offer and came back with her own inferior counter-offer. Not only that: May acted as if she were making the first offer!

It comes as no surprise, after viewing May’s time at the Home Office, that her driving ambition was to reduce immigration numbers. Having set an impossibly low target of tens of thousands of EU immigrants, May immediately starting taking rights and freedoms off the table for EU citizens. Naturally, the EU responded by removing rights from the table for British citizens in the EU.

Campaign groups, such as British in Europe, of which Bremain in Spain is a founding member, and the 3Million, have worked tirelessly to protect citizens’ rights. Despite their best efforts, the Withdrawal Agreement sees our rights downgraded and leaves important gaps, causing much anxiety. These include the loss of freedom of movement and the failure to recognise professional qualifications.

For many, the rights secured in the Withdrawal Agreement, such as healthcare and pensions, provided relief from the ongoing Brexit nightmare. However, that relief was always tempered with the constant ringing in our ears of May’s “nothing is agreed until everything is agreed”. Also, while May’s deal might have been agreed with the EU, there’s still no agreement with the UK parliament, or any sign of an agreement on the horizon.