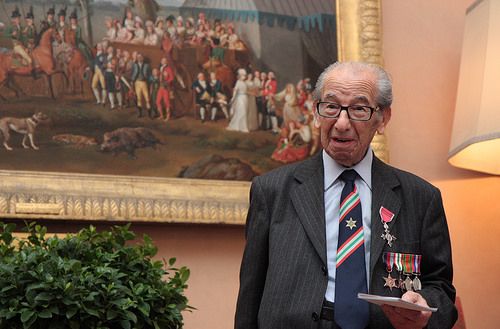 TO ….. All Fellow Brits Abroad

We are one step nearer winning the return of our RIGHT TO VOTE.

Friday February 23rd 2018…. 21  years after the start of the campaign…. The House of Commons agreed to send on its way a Private Members Bill, moved by Glyn Davies MP.

The Bill would give us back our right to vote. But this is not the end of the road, not yet; there will still be hurdles on the way.

A short note to the MP in your last Constituency asking him/her to support Glyn Davies’ Bill and reminding your MP that your family, in his Constituency, hopes he will support the Bill.

Our MP supporters in the House….

…. a real Role of Honour

If you don’t know who your MP is, then a note to Glyn Davies MP telling him you support his Bill.

If this is the final assault, then let’s all get involved….

To find out more details on Bremain’s Votes for Life Campaign you can link to the page by clicking the image below.

Update June 26 2018 – here’s the link to a Bloomberg article about Harry’s case:

Update July 04 2018 – here’s the link to a Guardian article about the case due to be heard tomorrow: