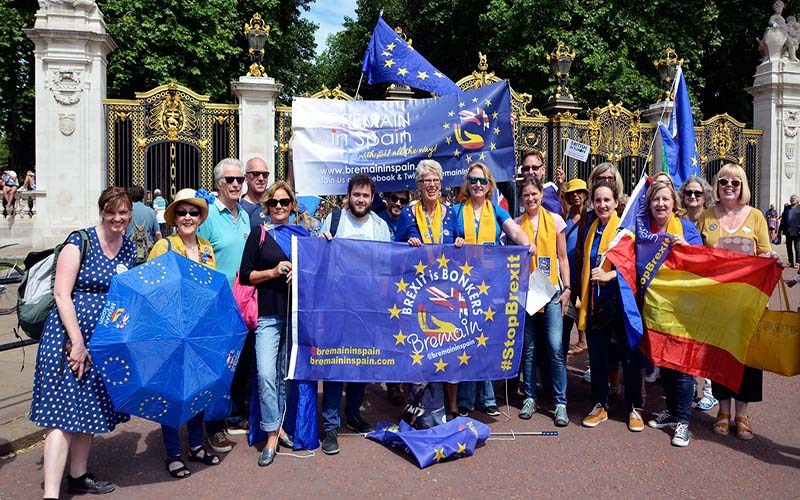 A COSTA BLANCA-based group of British expatriates campaigning to remain in the EU have said they are considering appealing against High Court ruling on the legality of the Brexit referendum.

Bremain in Spain, part of the UK in EU group, said it would appeal against the dismissal of their court appeal for judicial review after the judge called it “hopeless”.

Susan Wilson, lead claimant in the case and head of Bremain in Spain, said she was disappointed with the ruling.

“The government has aggressively countered our claims and has shown a blatant disregard for democratic values,” Wilson said.