Brits Abroad: Is the Dream Over? 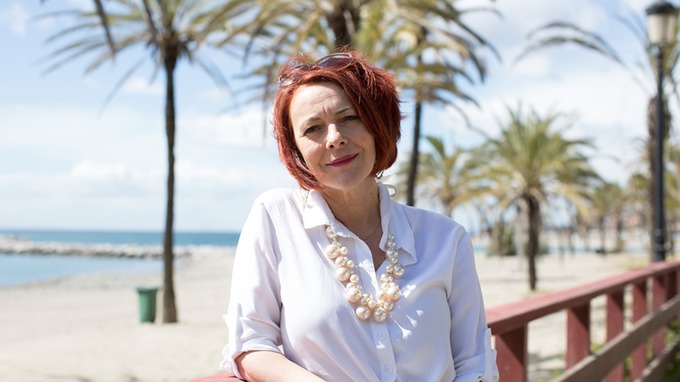 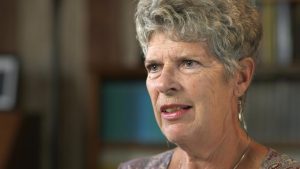 Sue Wilson – Chair – Bremain in Spain. Brits Abroad: Is The Dream Over? ITV at 7.30pm

Over one million Britons live and work in other EU countries but until the Brexit negotiations get going, it seems very uncertain what their futures may be.

Many expats moved to Europe hoping for a blissful retirement in the sun. Others chose to settle abroad to work, raise families and to run their own businesses.

Officially over 300,000 Brit’s have set up home in Spain, with around one third of them retirees.

Fiona Foster headed to the Costa Blanca with the Tonight programme to meet musicians from Just Brass. For over a decade the band has been performing some very British-style music, from its base in southern Spain – and its members have graced many of the UK’s top brass bands. Tonight wanted to know whether things have changed for them since last year’s referendum vote for Brexit and, crucially, how they feel about the future.