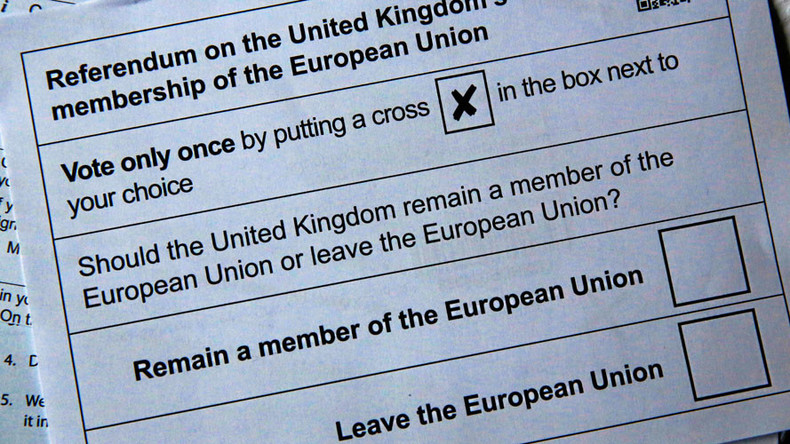 A group making a last-ditch attempt to challenge the June 2016 Brexit vote asked a London court to review whether findings that “corrupt and illegal practices” took place during the campaign were enough to invalidate the referendum.

The lawsuit centers on an investigation into Vote Leave by the U.K.’s Electoral Commission. The agency said in July that the campaign breached legal spending limits, and said last month that it had referred payments made by Leave.EU and another pro-Brexit group to the National Crime Agency for investigation.

The Friday court hearing came as lawmakers were in the middle of a five-day debate on U.K. Prime Minister Theresa May’s plan to leave the EU. In addition, the EU’s top court in Luxembourg will rule on Monday whether the country can revoke the Brexit process.

May came under fire at the hearing for “simply soldiering on” with Brexit and ignoring findings that Vote Leave broke election law.

May decided to take the U.K. out of the EU on the grounds that leaving was the will of the people, said Jessica Simor, the lawyer for the group “U.K. in EU Challenge” that filed the lawsuit. Her refusal to act on the findings of the elections watchdog is unlawful, Simor told the court Friday.