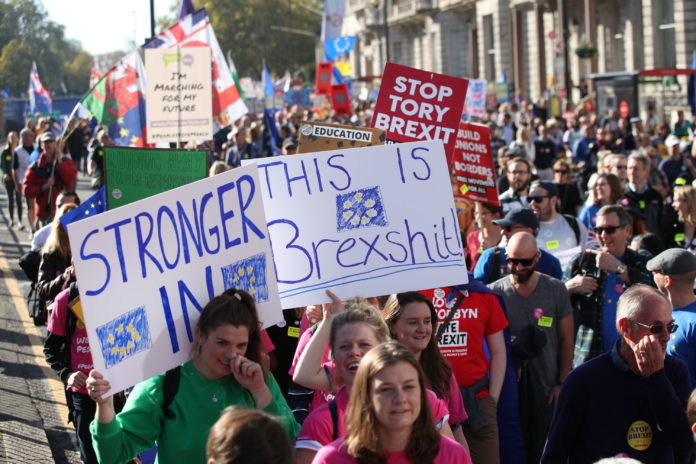 MEMBERS of the 5,000-strong Bremain in Spain association are celebrating a turnout of an estimated 700,000 people at the People’s Vote march in London on Saturday (October 20).

The rally, organised by the People’s Vote campaign, called for a vote on any final Brexit deal between the UK and the EU. Wide-ranging groups, including Bremain in Spain and Españoles de Reino Unido, attended from across the UK and Europe.