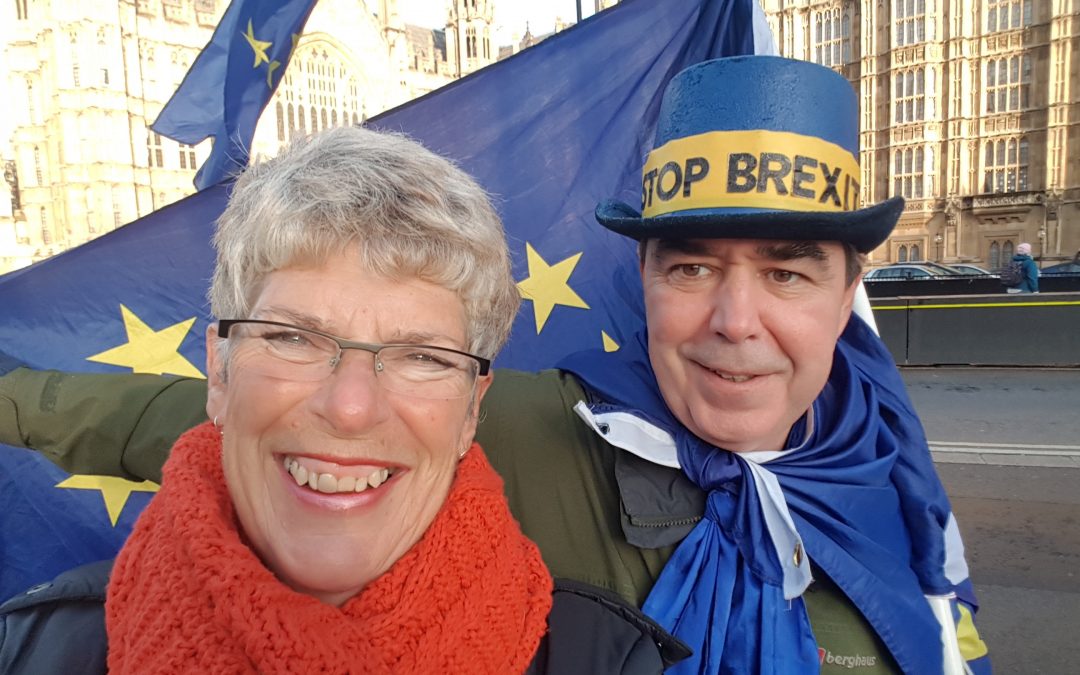 Bremain in Spain Comments on Devolved Parliaments and Brexit

Bremain in Spain, an organisation campaigning for the rights of British citizens in Spain and the EU, comments on the burning issue of the devolved parliaments in the Brexit negotiations and why it is increasingly necessary to have a People’s Vote.
The Welsh government, headed by Carwyn Howell Jones who will stand down in autumn, has agreed to sign a deal with UK government ministers over the sharing of EU powers if Brexit goes ahead. The Welsh Finance Secretary, Mark Drakeford, said that UK government concessions are enough to protect the Welsh Assembly’s powers if Britain leaves the EU.
In an open letter to prime minister, Theresa May, the Scottish first minister, Nicola Sturgeon, said she would continue to press the prime minister to make further concessions on how the devolved and central UK governments would share powers re Brexit. Key issues include farm subsidies, fishing quotas, GM crop policies, organ transplant rules and food labelling.