‘We’re still waiting to be reunited with family and friends’ 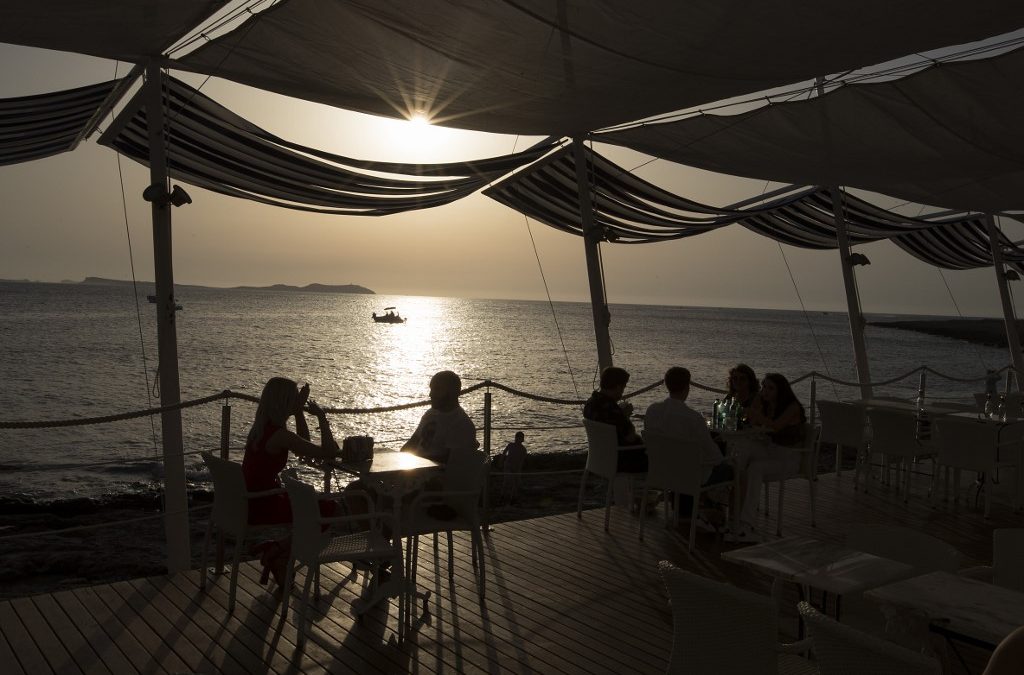 Whether you’ve been put off travelling by the virus itself, or the anti-virus measures, the result is the same, writes Bremain in Spain’s Sue Wilson.
The Covid pandemic has affected our lives in ways we couldn’t have imagined at the start of this year. After several months of lockdown, our world started to open up again – albeit gradually – on June 21st, with the introduction of the “new normality”.

The impact on the tourism industry, the third largest contributor to the Spanish economy, has naturally been of great concern to the Spanish authorities. With travel proving inherently risky during the pandemic, expectations are of a record low tourist season. Furthermore, other countries – not least the UK – are quarantining travellers from Spain for up to 14 days. As a result, many people have decided their only option is to stay at home.

Before the UK opted to quarantine anyone landing from Spain, British tourists were already arriving in reduced numbers. Many were visiting family here, after a lengthy separation caused by the lockdown closing the borders. Those who were already visiting Spain when the UK government announced the new quarantine, with just a few hours’ notice, were caught by surprise. 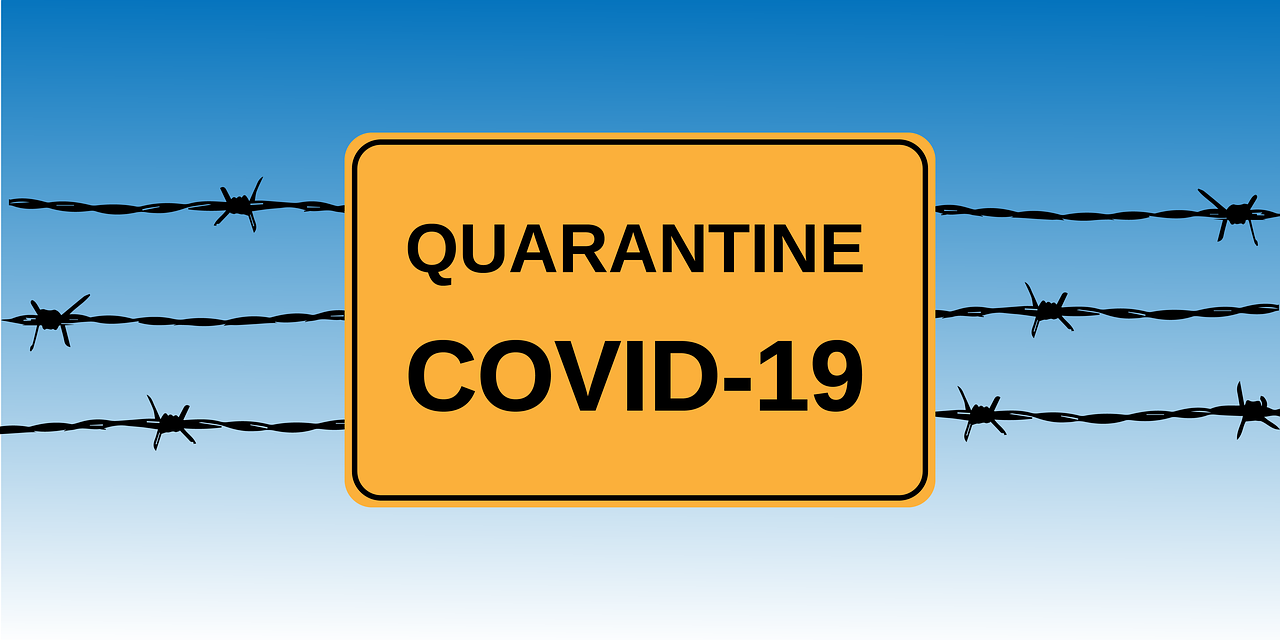 They returned home, some earlier than planned, wondering if their 14 days self-isolation would be funded by their employers or from their own pocket. One thing was clear: the British government would not be paying for its own policy decision.

The quarantine resulted in many Brits cancelling their travel plans, whether they were heading from the UK to Spain or vice versa. Those of us wanting to fly off to see family were dealt another cruel Covid blow.