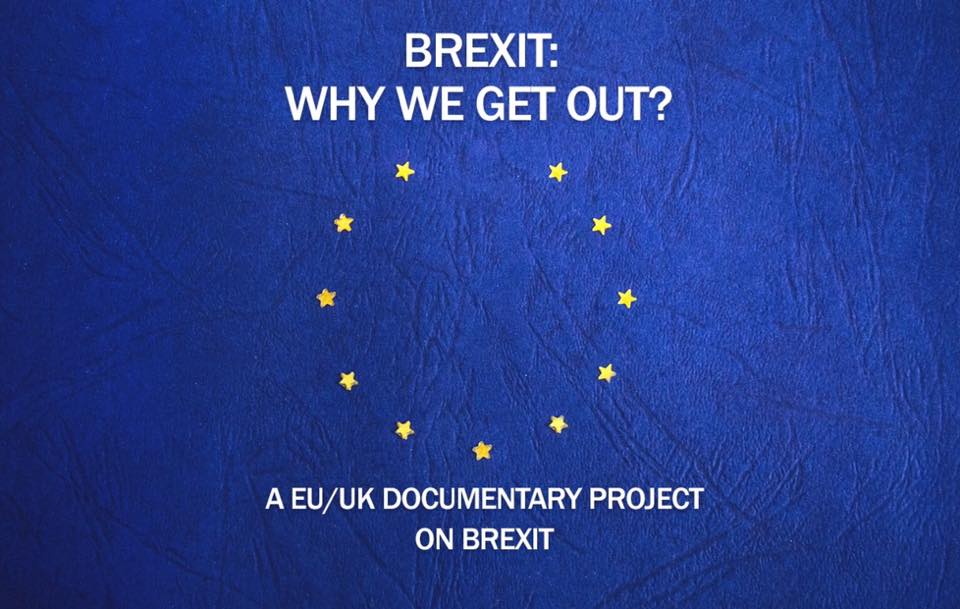 Ivan Castellano has been in touch with us at Bremain and would appreciate support for his fledgling film project. He’s written a little bit about himself and why he is keen to promote his film. Please take a look at his Facebook Page, like, follow and support him in any way that you can. It’s always much appreciated when the spotlight is on UK in EU and EU in UK as opposed to politics. We wish you every success Ivan.

I’m a dual Spanish-French producer and director based in London.During my career I have made Documentaries on Health and Social issues. I have also participated in projects for French and International Media Broadcasters such as CNBC. In 2012, I directed a theatrical released French documentary on Cancer.

I am currently working on a documentary on Brexit because, as a European Citizen, I want to promote the status which has allowed me to study and work in Paris and move to London for new projects. My concern is that a Brexit process could happen in other European countries such as France or Spain.

Being a European citizen has allowed me to learn other languages and understand other cultures. I think that the next generation deserve the same chance that I had living and working around Europe. I also believe in European fraternity.

With this project I want to show what have been the reasons that made UK citizens vote leave in the Brexit Referendum but also the reasons why people are fighting today to stop Brexit and stay in the European Union.

Finally, I want to show how Brexit is affecting or has affected UK and EU citizens living in the UK and Europe. People who have contributed to both through work.

Here’s the link to his Facebook Page: The Brexit Film