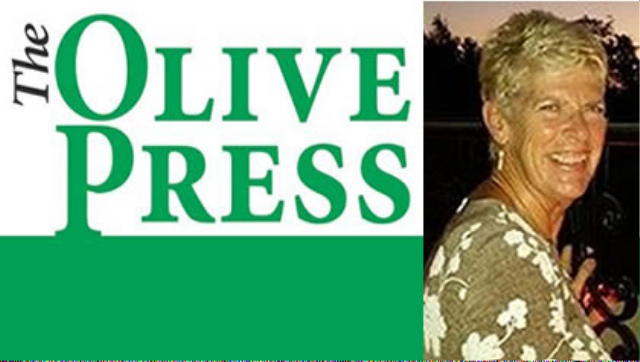 EXPATS have demanded urgent measures to stop the ‘suffering’ of Brits in Europe.

British nationals including Sue Wilson want the Brexit select committee to compel the  government to guarantee EU nationals’ rights in the UK to encourage EU states to reciprocate.

Wilson, of the Bremain in Spain group, made the joint appeal following Theresa May’s landmark Brexit speech on Tuesday.

In it, she shied away making the first move to protect the interests of British nationals living in the EU.

“I would say that something needs to be done with some urgency, because people are suffering now”, said former Oxford resident Wilson, who now lives in Alcocebre, Valencia.

“People have been suffering since 23 June because of the fear and anxiety about what is going to happen in the future.

“The biggest issues are health care and pensions so why is there a need to wait two and a half years to find out whether or not we can keep those?

“I would prefer that she (May) acted unilaterally now. I think that would encourage other countries to reciprocate.

“It will improve relationships at the start of negotiations. I cannot see any reason why the 27 countries would not reciprocate.”

In her speech, May emphasised that she wanted to ‘guarantee’ the rights of both British and EU expats but did not go as far to formally doing so by taking action on the latter.

Wilson went on to urge the Exiting the European Union Committee, headed by Labour MP Hilary Benn, to understand the worries of Brits living in Spain.

“We want to get away from the perception that the people who live in Spain are all on holiday and that they all have a good income. “Many people are really struggling financially (and) have fear and concerns about whether they will be able to afford to stay”, she said.

“Pensioners…are concerned about whether they will be able to afford healthcare if they have to pay for it—they may not be able to.

“If they were forced to return, not only would they be worse off financially and a drain on the already struggling NHS…they are also going to suffer with their health.

“It is not just a financial impact; it is an impact perhaps on their life expectancy.

“Whatever is decided, it needs to be decided soon, because those people cannot wait for two and a half years to get a resolution.”