Michael Gove’s Promise to UK Citizens in the EU … 100% Legal? 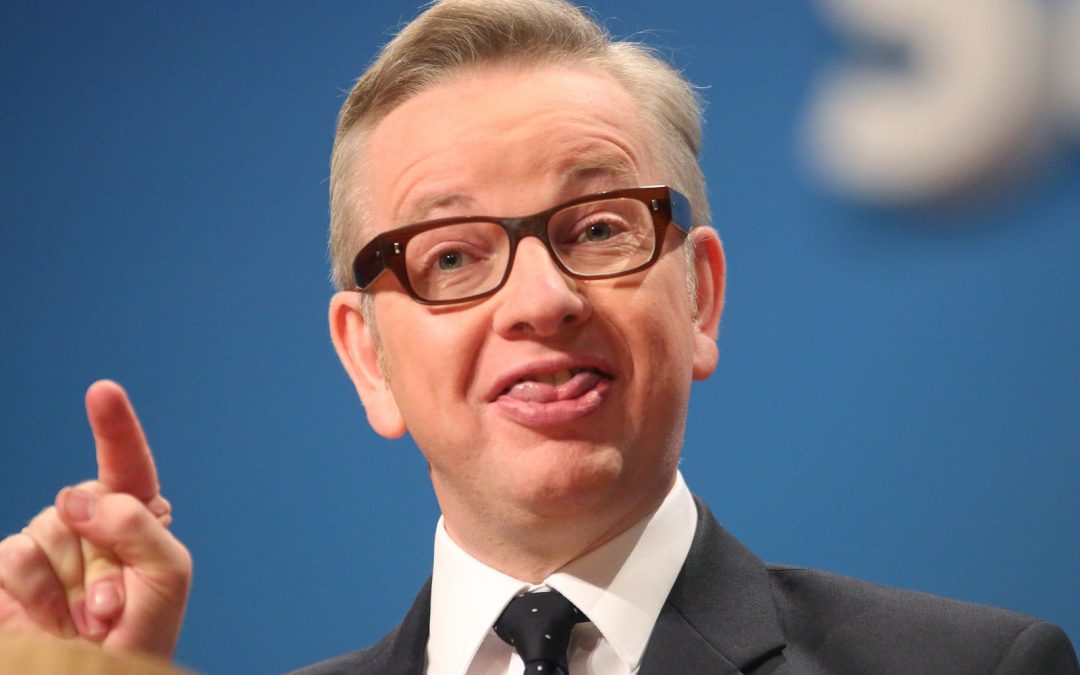 On the 3rd June 2016 Michael Gove makes ‘100%’… ‘guarantee’….’legal’ ….’under international law’ …. promise regarding the rights of UK citizens living in the EU if they vote to Brexit.

During a TV debate he promises that after Brexit, British citizens will be unaffected, including those who own overseas property in the EU, and guarantees they will be able to retire there whenever they choose in the future.

Watch the video below, now over a year has past, and make you own mind up as to his honesty as a a cabinet minister and a driving force for the Leave campaign.