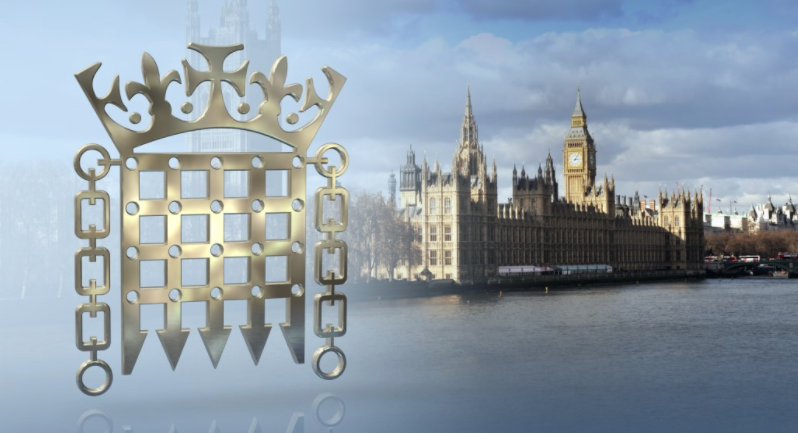 A month ago, the new House of Lords European Affairs Committee was formed, to replace the now defunct EU Select Committee. As expected, many of the members of the former committee, including the Chair, Lord Kinnoull, transferred across to the new committee. This was fortunate for us, as our Vice Chair, Lisa Ryan Burton, and members of the Bremain Lobby Group, were already in contact with committee members.

When we conducted our recent Brexit Impact on Brits Abroad (BIBA) survey, Lisa advised the committee we were compiling a report, based on concerns raised by our members in their survey testimonials. The committee expressed an interest in seeing our report, and subsequently, and, we believe, as a direct result of our contact with them, I was invited to give evidence to the committee on 25 May. 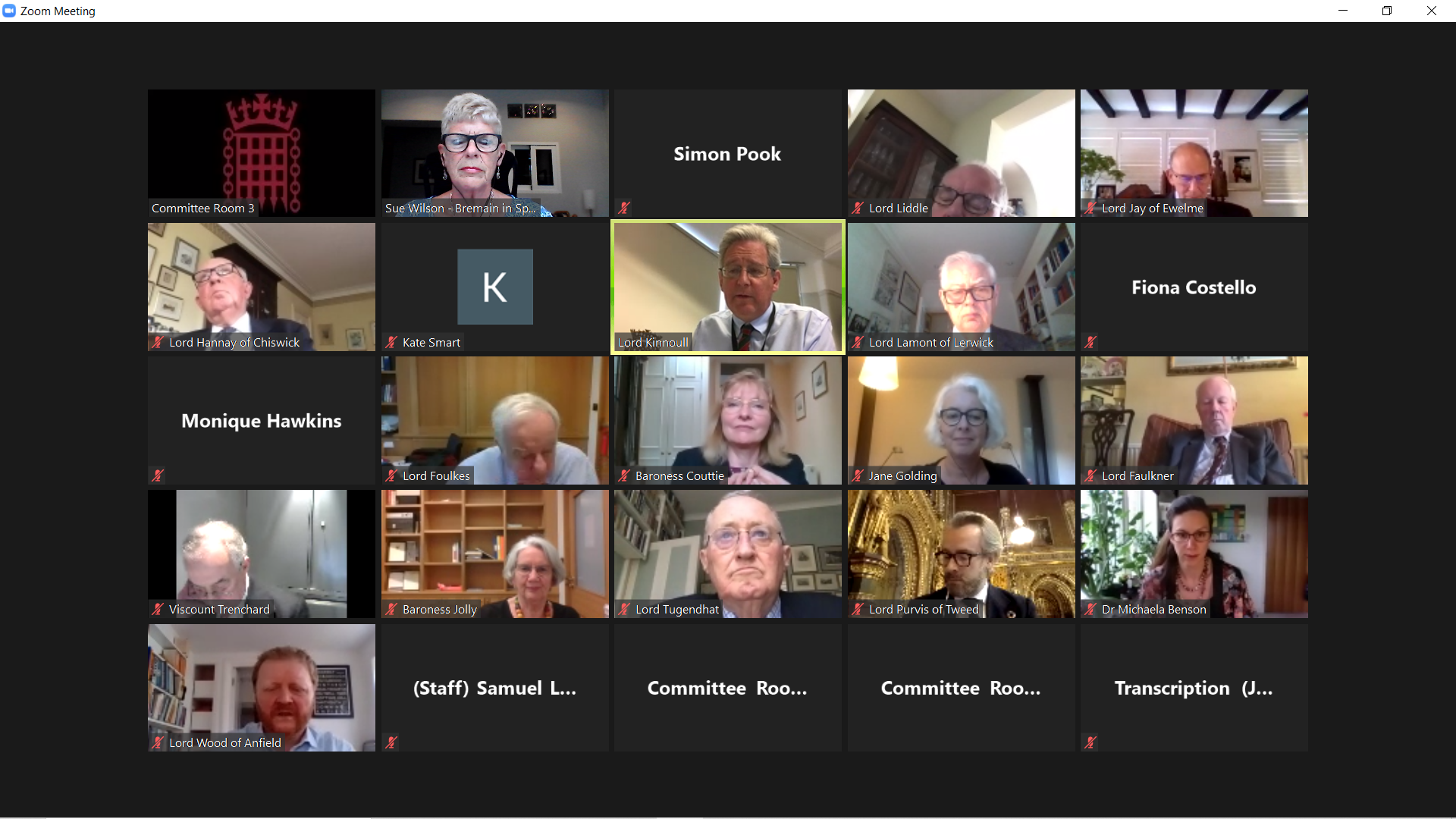 The first hour of the meeting was given over to representatives of EU citizens in the UK. The second hour was for UK nationals in the EU, where I was joined by Jane Golding, Chair of British in Europe, and Dr. Michaela Benson of Brexit Brits abroad.

The topics covered ranged from the implementation of our citizens’ rights provisions; to issues surrounding residency applications; from vulnerable groups to mobility; and from professional qualifications to government support, or lack of.

It is over four years since I first presented evidence to Hilary’s Benn’s House of Commons Brexit Committee. Many of the topics under discussion have changed very little in the interim. Some issues have been resolved as we’d hoped, some as we feared. Despite my experiences over the last five years, the pre-meeting nerves haven’t changed either. But I survived to tell the tale, and I hope I managed to cover the topics that concern you the most. Let’s hope the committee take our comments on board and help us hold the government to account. I look forward to reading their report in July.

To read more about the European Affairs Committee, click here

If you wish to view the 25 May proceedings, you can do so on the parliament channel here

Here are some links to reports about the Committee meeting: 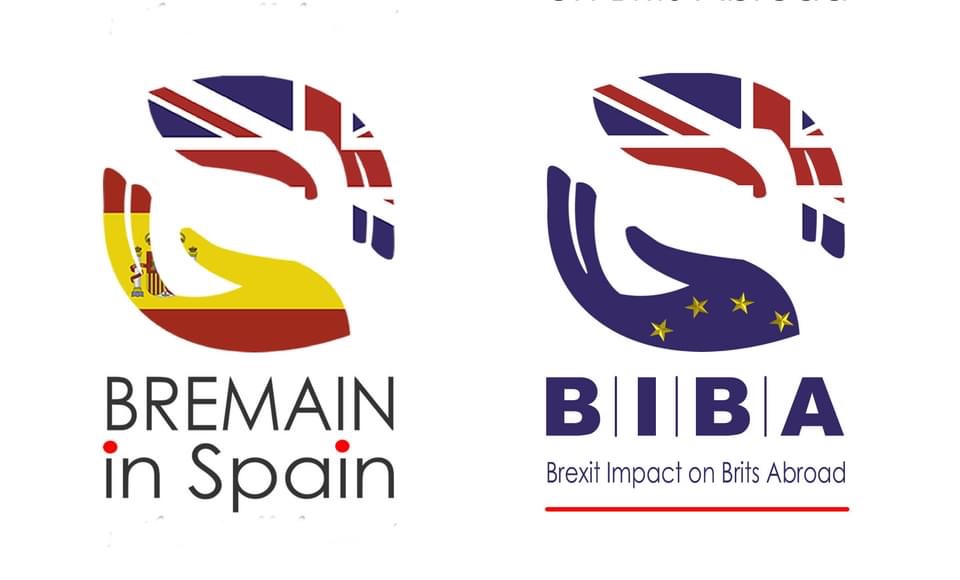