Bremain in Spain criticises lack of ‘Votes for Life’ for British citizens living in EU. 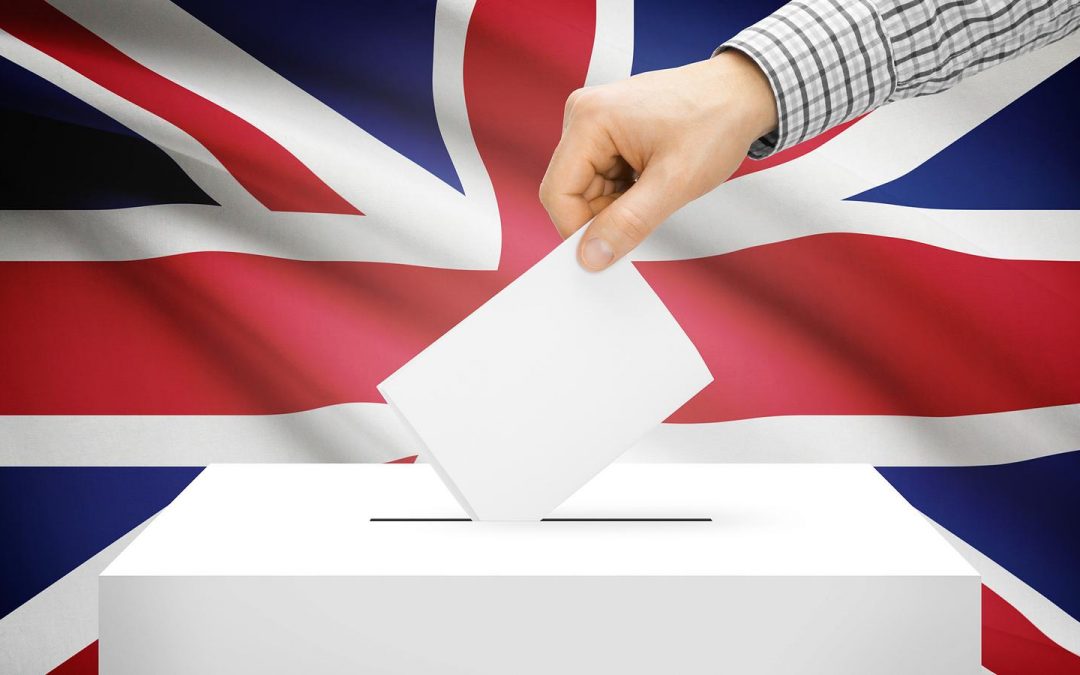 Bremain in Spain, a group campaigning for the rights of British citizens in Spain, notes that the Prime Minister has called a General Election on a date that disables people who have lived overseas for over 15 years from voting, despite the Tories’ 2015 manifesto promises to provide “votes for life” in subsequent elections. June 8 does not allow enough time to enable votes for life through an Act of Parliament: just as the June 23 Referendum did not allow this sizeable number of citizens to cast its vote.

At the last election, the Conservative Party manifesto explicitly stated: “We will introduce votes for life, scrapping the rule that bars British citizens who have lived abroad for more than 15 years from voting”. This pledge was not met in time for the Brexit referendum, nor can it be met in time for the June 8 election. Consequently, yet again, British citizens living in EU countries for over 15 years will be denied a say in the formation of a government that will negotiate their future rights to live and work in EU countries.

Bremain in Spain member, Margaret King, explains how she feels about this situation: “All British citizens, including those who live outside the UK, were promised votes for life before the next general election. We now have a general election looming and still no votes for us. This election will culminate in the decision to leave the EU, or not, and will affect those of us living in the EU as much as anybody living in the UK. I want my vote that was promised!”