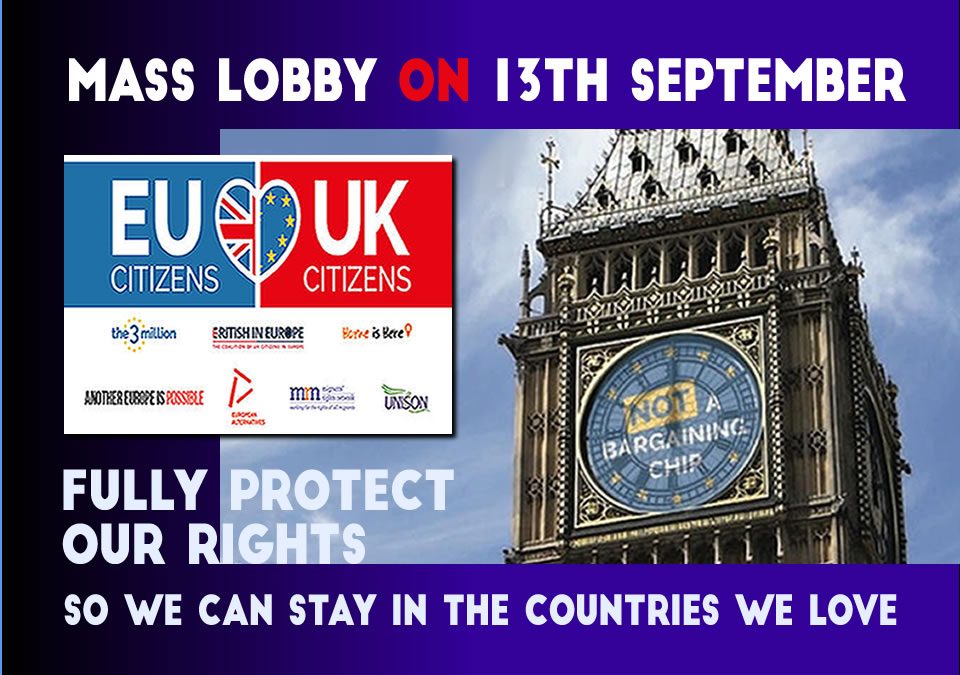 British in Europe and the3million are inviting you to a mass lobby of Parliament on Wednesday 13 September 2017, asking MPs to fully protect our rights after Brexit so that we can stay in the countries we love. We are working together with our partners Another Europe is Possible, European Alternatives, Migrants Rights Network and UNISON.

What is a mass lobby?

A mass lobby is when a large number of people contact their MPs and members of the Lords in advance and arrange to meet with them at Parliament all on the same day. Mass lobbies are usually organised by campaign groups who arrange for them to coincide with a public rally or demonstration in London.

​Our September lobby is a day where EU citizens and their British family and friends, along with UK voters living in other EU countries, will arrange to meet with their MP in Parliament to raise their concerns about their future rights and tell their own story. It will be a big, high-profile event where there will also be other campaign activities going on, speakers, etc etc, and it will attract a lot of press attention. The timing is bang on – between two rounds of citizens’ rights negotiations and just a month before the crucial ‘has enough progress been made’ decision by the European Council. 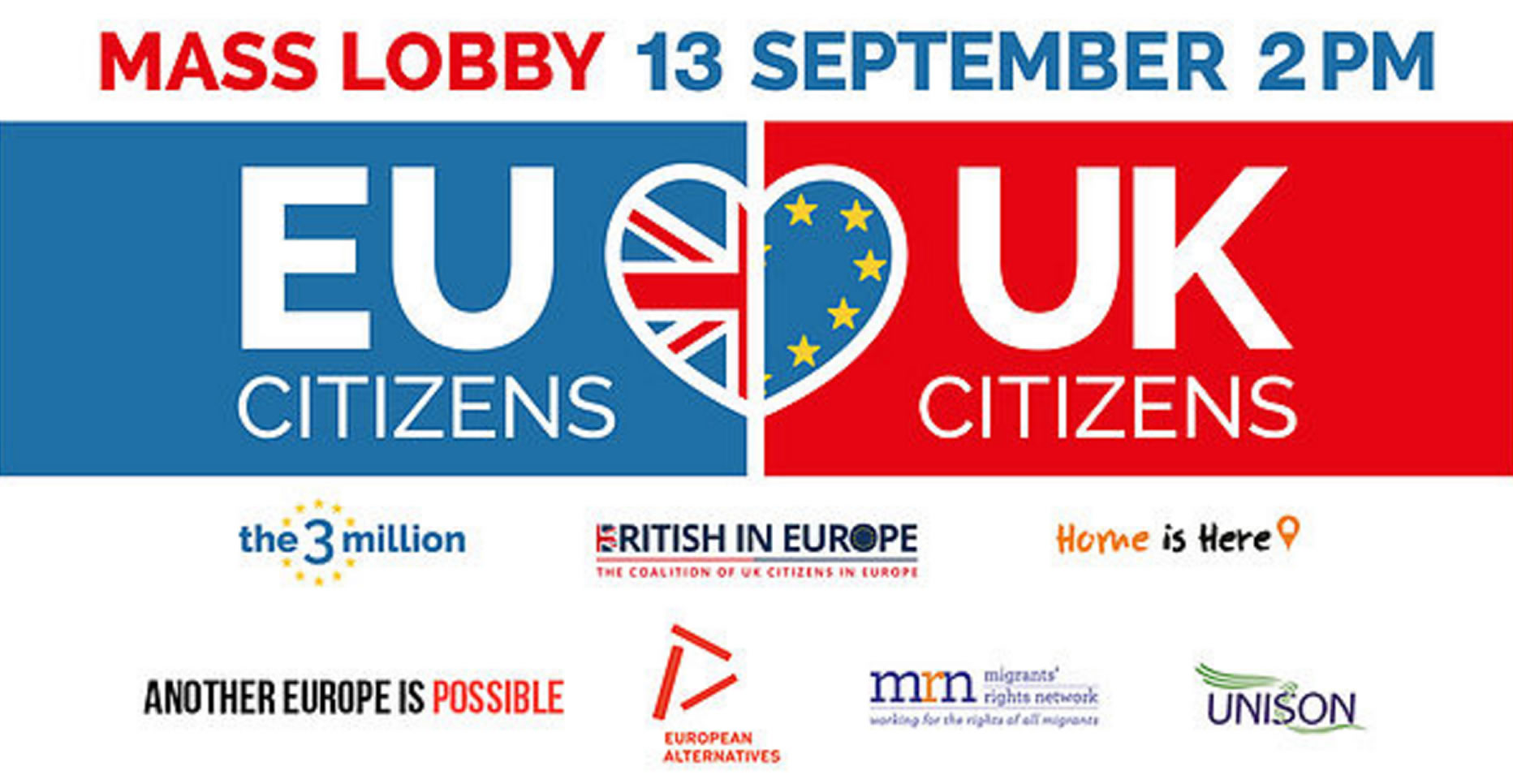 We are not asking for special treatment – just that the rules of the game are not changed after the match has started. Here is what we are asking for:

How to take part:

There are two ways to take part in the mass lobby on 13 September 2017:

Attend in person
If you’re able to travel to London, you can join the many hundreds of other UK and EU citizens at Westminster. You’ll need to register (essential, as you’ll be right inside the House of Commons), then you’ll receive details of how to contact your MP to ask them to meet you at the Houses of Parliament on the afternoon of the lobby. After the lobby, there will be a rally with various speakers.

Participate in the e-lobby
If you can’t travel to London, you can still take part in the mass lobby. Running alongside the lobby on the ground will be a social media e-lobby. This will run in various ways: you’ll be able to talk to your MP via Twitter (if you don’t use Twitter yourself a member of the e-lobby team will do this on your behalf); you’ll also be paired with someone attending the lobby in person who has the same MP as you, and your ‘lobby twin’ will take your concerns to your shared MP as well as their own. We’re hoping to broadcast welcome and rally speeches live too – details to be confirmed and will be updated here. 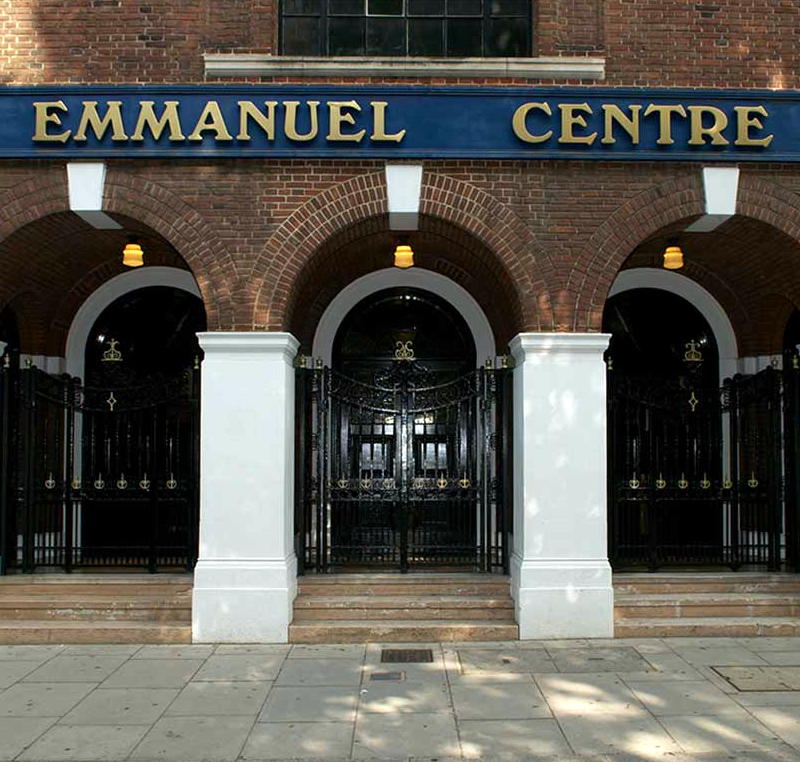 You need to register whether you plan to attend the lobby in London or take part in the e-lobby.

Registration is free – you will be offered the chance to make a donation but it’s not compulsory. Once you’ve registered, you’ll receive confirmation of your registration, and then a further email which will tell you how to contact your MP.

We’d like the help of all Twitter users in publicising the lobby; please use the hashtag #CitizensLobby2017 as much as you can, and engage in and retweet our posts so that we can get as wide a coverage as possible. If you’d like to join the group that is running the e-lobby, contact me (Kalba) on citizenslobby2017@gmail.com. The e-lobby group meets and organises itself primarily as a closed Facebook group.​

Check out the mass lobby FAQ page. If your question isn’t yet answered, pop over to the British in Europe Facebook group and ask there.