This is not the Brexit you were looking for 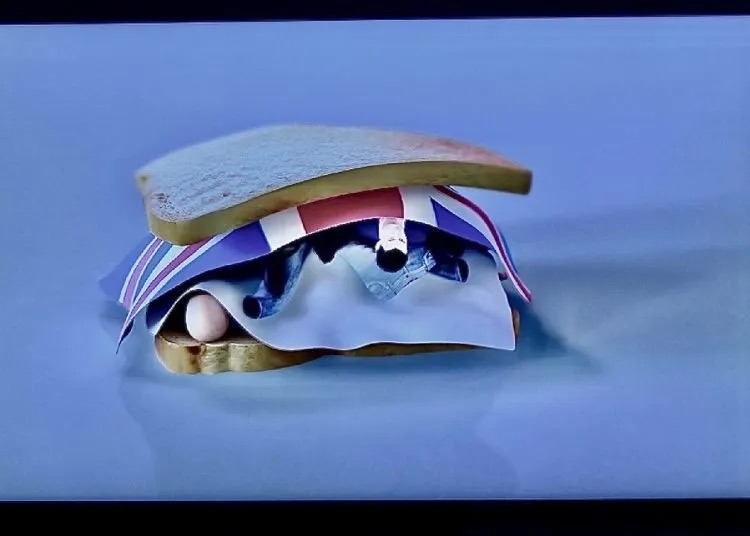 Apparently this Brexit is not the one Leave voters wanted, and is certainly not what Remainers wanted, but it’s the one we’re all having to live with, writes Bremain Chair Sue Wilson MBE for Yorkshire Bylines.

Chief executive of Next, Lord Simon Wolfson, has been publicly expressing his disappointment with Brexit. The Leave-supporting peer said recently, “it’s definitely not the Brexit that I wanted” and is calling on the government to ease the rules on foreign immigration.

Brexiter Next Boss, Lord Wolfson, "It's definitely not the Brexit I wanted or what many people who voted Brexit wanted – but we're all stuck in this Brexit argument – what post-Brexit Britain looks like is not the preserve of those who voted Brexit, it's for all of us to decide." pic.twitter.com/8GpbwmqR7r

Labour shortages are being acutely felt across a variety of industries, including retail, hospitality, logistics and farming. Wolfson claims the government is preventing much-needed workers from entering the UK despite the fact that many are “queueing up to come to this country”. Whilst he said it was worth incentivising businesses to recruit workers locally, there was a need to “let people in who can contribute”.

All in the Brexit mess together

Despite the divisiveness of the Brexit debate, we are now, apparently, all in this mess together. According to Wolfson “we’re all stuck in this Brexit argument” and should remember that “what post-Brexit Britain looks like is not the preserve of those that voted for Brexit, it’s for all of us to decide”. That includes, presumably, those of us who voted Remain.

Brexit backer Lord Wolfson says on BBC that immigration rules should be relaxed to tackle labour shortages and that "This is not the brexit we wanted". I'm pretty confident that this is the brexit they were warned about.

The benefit of hindsight

Wolfson’s comments were widely criticised as another example of typical Leaver delusional thinking about Brexit. The expectations of prominent Brexiters were often of the rose-tinted variety where every government promise (lie) was believed, or at least yearned for. In short, the UK would not only flourish but would do so without any cost.

Wolfson had clearly expected to have all his business needs met without any additional barriers or costs. Such expectations of having cake and eating it have since been overtaken by reality. With the benefit of hindsight, that cake is now stale, expensive and hard to source.

"'I didn't think leopards would eat my face', says the man who voted for the Leopards Eating People's Faces Party."

LBC’s James O’Brien was flabbergasted by Wolfson’s comment. In response to the suggestion that the UK “take a different approach to economically productive migration” he replied:

A shift in public opinion

According to the latest polls, anti-Brexit sentiment is rising, and is at its highest level since the referendum. Some 52% of the British public now believe leaving the EU was the wrong decision as opposed to 35% who believe it was the right one.

The increasingly obvious damage that Brexit is causing to the economy, trade, the cost-of-living etc., is a big factor, especially now that damage is no longer hiding behind Covid or the war in Ukraine. But another significant reason for the public change of heart is the exposure of the scale of the lies the public were fed that persuaded so many to vote as they did.

Just a quick check, but is anyone on record saying they have got the Brexit they wanted. https://t.co/HmTf0Rh4xQ

Back in 2016, Brexiters and Remainers had very different rationales for their voting choices. Now, however, both sides share some common ground and we are all suffering the same damaging and expensive consequences. And Wolfson is right about one thing. This is not the Brexit that any of us voted for. Not even those who were in charge of delivering it.

It is the Brexit our government negotiated, not the one that it promised. It’s the Brexit deal it lauded, then hated, and is now trying to unravel. Because the government doesn’t have the first clue how to fix it or to admit that Conservative ministers got it so horribly wrong.