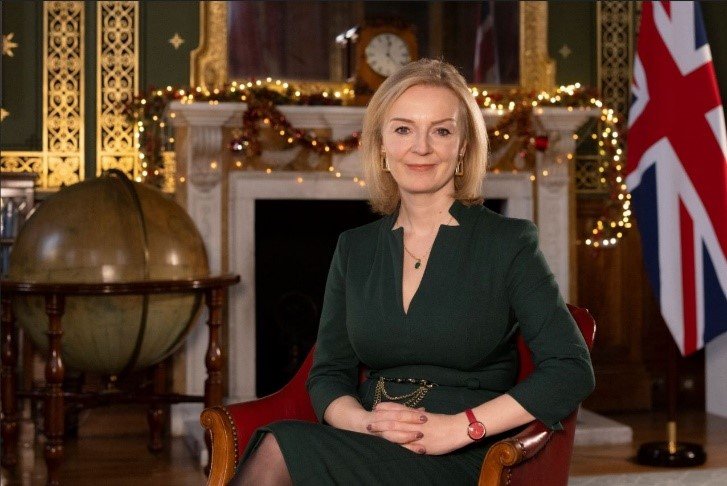 I hope you’ll excuse the informality but dear ‘Foreign Secretary, Brexit Secretary and Women and Equalities Secretary’ is a bit of a mouthful. Let me start by wishing you a Merry Christmas and a Happy New Year, and congratulating you on your new role, even if it wasn’t the one you were actively seeking.

I’m very much looking forward to watching you demonstrate your talents in the Brexit negotiations. Let’s face it, after all the damage Lord Frost has done to international relations, you could hardly make matters any worse. However, you might need to come up with a convincing story to explain to your European counterparts how you morphed from being a staunch Remainer to a fully-paid up member of the Hard Brexit Supporters club. Dealing with Brussels, however, will be the least of your worries – it’s the ERG you’ll need to keep an eye on.

On hearing the news of your new Brexit role, I had assumed you would be giving up the day job. Apparently not – it seems you are to be a minister of many portfolios. Still, your prior experience of securing trade deals abroad that look just like the ones we had as EU members, is most welcome. I’m really looking forward to watching you replicate our former deal with the EU. Single market and customs union here we come – yippee!! That kind of ‘getting Brexit done’ I can live with.

I was surprised to discover that you have held so many different cabinet roles in your parliamentary career, so I guess you are a lot smarter, or perhaps more ruthless, than most assume. From Lord Chancellor to Environment, from Trade Secretary to Education, and of course your role as Foreign Secretary. How is Nazanin Zaghari-Ratcliffe doing, by the way? We haven’t heard anything about your negotiations regarding her release lately, but I understand perfectly if it’s all a bit hush-hush. 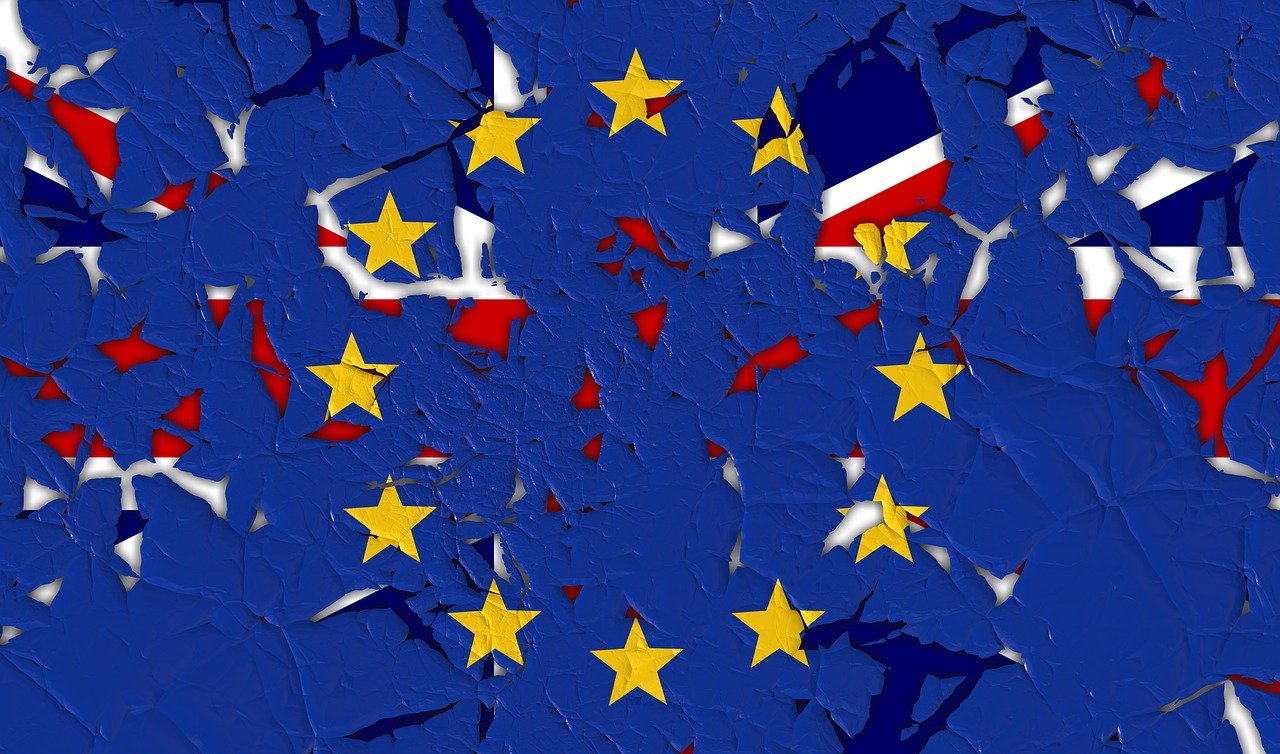 I would also love to hear about the work you do as Minister for Women and Equalities, as I can’t say I’ve heard about any new laws affecting the rights of women or minorities. Apart, that is, from those pesky new bills planning to take away existing rights. An expensive business, this sovereignty lark, but hey-ho – it seems that’s the cost of democracy.

Many have suggested that your new role is not so much a reward, as a poisoned chalice. Perhaps a deliberate ploy by the prime minister to keep you out of the way and out of number 10. But that seems like overkill to me. After all, isn’t that what the role of Foreign Secretary is for in the first place?

I am pleased, though, to see that you can still find time to entertain us with your many glamour photo-shoots. How we smiled to see you flying the flag while riding a bike in Sydney, or astride a motorbike in Thailand. (Air miles must be racking up now). I particularly enjoyed your Thatcher impersonation in a tank, though personally, the impersonation of the Queen in front of the fireplace was a step too far for me. Or was that supposed to be Thatcher as well? The less said the better about the completely bonkers one for the Mail!

I will close with a few well-meaning warnings from someone with a few more miles on the clock than you. Firstly, you would do well to note that now you are dealing with the Europeans, you will have to step up your game. You’ll need to know considerably more about how the EU works than Johnson ever could or Frost ever did. The EU know what they are doing and know how to protect their own. I appreciate that dealing with grown-ups may be a novel experience for you.

Secondly, don’t trust Johnson as far as you can throw a pout. I’m sure this is not news to you, but just because you share some attributes – looking out for number one, never being far from a camera lens etc – doesn’t mean you don’t have to watch your back. And leave the dressing up box to Johnson – he’s so much better at it carrying it off than you are.

Finally, get yourself some friends. You seem to be the only cabinet minister that didn’t get invited to any of the Downing Street parties last Christmas. Hosting your own party at Number 10 might be your ultimate – or even immediate – goal, but “if wishes were horses”, as my granny used to say, we’d all be millionaires.