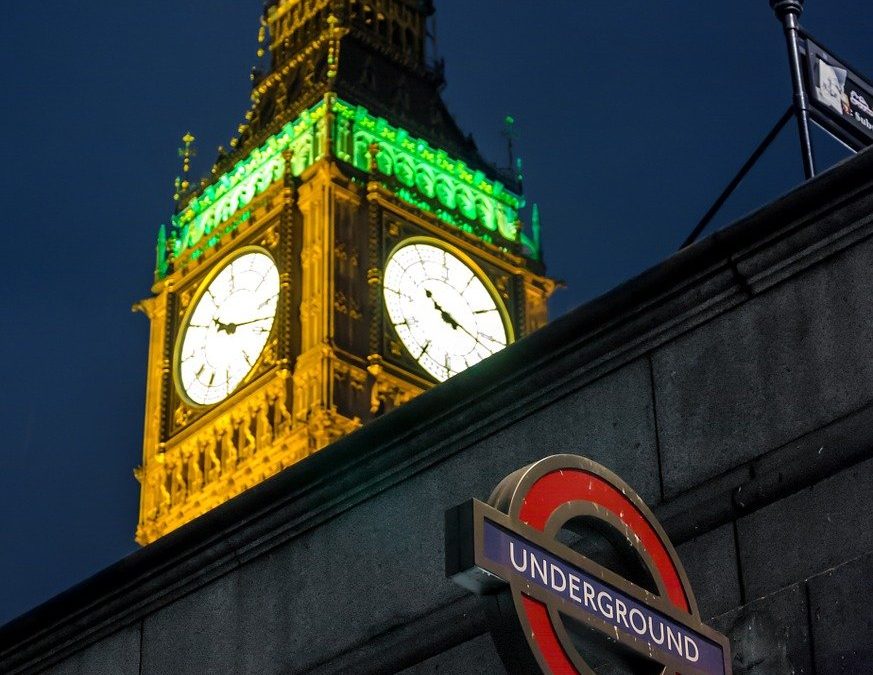 Those attempting to distance themselves from Johnson’s lack of integrity should take a closer look in the mirror and examine their own, writes Bremain Chair Sue Wilson MBE for Yorkshire Bylines.

When Health Secretary Sajid Javid resigned from Cabinet on Tuesday evening, shortly followed by the Chancellor Rishi Sunak, it started a chain reaction. Cue everyone, or at least a significant number of Conservative ministers, talking openly about trust issues, lack of confidence in their leader, and integrity. For many, it was Boris Johnson’s integrity that was finally being challenged. For others, it was their own.

Just 36 hours, and over 50 resignations later, Johnson was forced to agree to stand down. In their resignation letters, the majority of Tory ministers expressed their gratitude to Johnson for his ‘accomplishments’ while condemning him for the very personality traits that they had previously tolerated, if not lauded.

In his own resignation letter, Brandon Lewis had said that, “a decent Government relies on honesty, integrity and mutual respect”. He added that it was a matter of profound personal regret that he no longer believed those values are being upheld. A view that was commonly shared by others but which rather begs the question, when were those values ever upheld under Johnson’s watch?

A decent and responsible Government relies on honesty, integrity and mutual respect – it is a matter of profound personal regret that I must leave Government as I no longer believe those values are being upheld.

I have submitted my letter of resignation to the Prime Minister. pic.twitter.com/EG6u52BdDc

The 50+ resignations letters submitted in the 36 hours prior to Johnson’s resignation were full of references to the PM’s supposed achievements and his lack of integrity. The resignations had been triggered by the latest sleaze scandal involving Deputy Chief Whip Chris Pincher. Although many possible final straws had presented themselves over the last few months – not least the damaging partygate scandal – number 10’s preposterous handling of the Pincher scandal was the straw that finally broke the camel’s back.

Seemingly without a hint of irony, MPs such as Robert Halfon complained about a “loss of integrity” in their resignation letters. MP Stuart Andrew wrote, “there comes a time when you have to look at your own personal integrity and that time is now”. Really? Surely that time is every day, when you are a public servant. Jo Gideon said, “I believe we must demonstrate integrity in our actions and send a message that standards in public life matters”. Well quite, but that was as true today as it was any time over the last three years.

It’s not as if Johnson’s character had previously been a closely guarded secret or that he’d suddenly changed his style or approach. The party was perfectly happy to turn a blind eye to his shocking behaviour when it was good for their own careers. They knew exactly who he was and what he was capable of, but they supported him anyway. As long as he was popular.

Don’t let the Tories convince you they’d be any better with Boris Johnson gone.

Every single one of them backed him to be Prime Minister, KNOWING his long history of lying, law-breaking and immorality. #ByeBoris pic.twitter.com/e64PWghsYL

Now they are scurrying around desperately trying to distance themselves from the Johnson brand and trying not to be tarred with the same, dirty, toxic brush. Too late for that, I’m afraid.

Setting the scene for Johnson’s demise

At prime minister’s questions (PMQs) on Wednesday – just a day before Johnson’s resignation – Keir Starmer was on the attack. He challenged Johnson on his own behaviour and on the actions of his ministers, whom he described as “sinking ships fleeing the rat”. He pointed out that any Tory minister quitting now hadn’t “a shred of integrity”. The Conservative Party had known all along who this prime minister was, he said, and had therefore been complicit every step of the way.

The Tory party is corrupted and changing one man won’t fix that.

Only a real change of government can give Britain the fresh start it needs. pic.twitter.com/qx3k9jQLZw

Later the same day, a few final nails were hammered into Johnson’s coffin when he appeared before the House of Commons Liaison Committee. An hour of the meeting was dedicated to the subject of ‘integrity in politics’. Normally these meetings are a polite, sometimes almost deferential affair, but not this time.

When Johnson suggested that the public wanted him to concentrate on getting on with the job, Chris Bryant, chair of the Committee on Standards and Privileges, dismissed this suggestion. The public, Bryant insisted, also wanted the government “to focus on honesty, and decency, and propriety, and standards in public life”

It seems like just yesterday that Johnson was bragging about wanting to stay in power until 2030. We assumed he meant the year, but perhaps he was referring to the time of day. Instead, it looks as though he’ll be out of office without even outlasting Theresa May’s short tenure.

Johnson’s formerly loyal supporters have been keen to praise Johnson for “getting Brexit done”, except it is far from done. They happily cheered when he lied about the economy, about police numbers, about the NHS and all the hospitals he supposedly built. They rallied behind every attempt to blame the country’s ills on anyone other than the himself or his party. If they now believe the public will forget and forgive every time they backed his lies and broken promises, or the toxic policies, they have made a serious error in judgement.

If you feel sympathy for Boris Johnson remember:
Highest inflation in 40 yrs
Highest taxation in 70 yrs
Biggest drop in living standards in 65 yrs
Biggest fall in wages since records began
UK trade performance at its worst level
One of highest death tolls from Covid in world
Etc

The country will be counting the cost of Johnson’s government for a very long time. His legacy will include the highest inflation for 40 years, high levels of taxation, lower wages, reduced worker rights, the lowest performing economy in the G20 (apart from Russia) and the most appalling record on Covid. Not to mention the increasingly obvious damage of Brexit or the ruined reputation of the UK abroad.

Johnson is largely responsible, but he didn’t damage the country all on his own. He had the full support of his party. Until he didn’t. Much as ministers and MPs might try to distance themselves, the stain of association will be hard to scrub off.

A very credible first entry in the imminent “Who could be an even worse PM than Boris Johnson” contest. https://t.co/CDoiSUG3mn

Whether due to loyalty, self-interest, or cowardice, Tory ministers ignored for too long what was blatantly obvious to the rest of us. Johnson was the wrong person for the job. With their failure to criticise and their willingness to enjoy the Johnson ride, the party enabled his wrongdoing. Try as they might, they cannot now distance themselves from the havoc he wrought and claim blissful ignorance.

Spare us the praise for the ‘good’ Tories.

Johnson may have been the best candidate to win an election. But he was never the right person to run the country. What’s worse, his party has always known that. Yet they backed him anyway for the sake of their own careers and keeping the party in power. Only when those careers were threatened by his toxic brand of conservatism, were they willing to act.

Those attempting to distance themselves may have complained, quite rightly, about Johnson’s character and his lack of integrity. Maybe it’s high time they took a closer look in the mirror and examined their own.