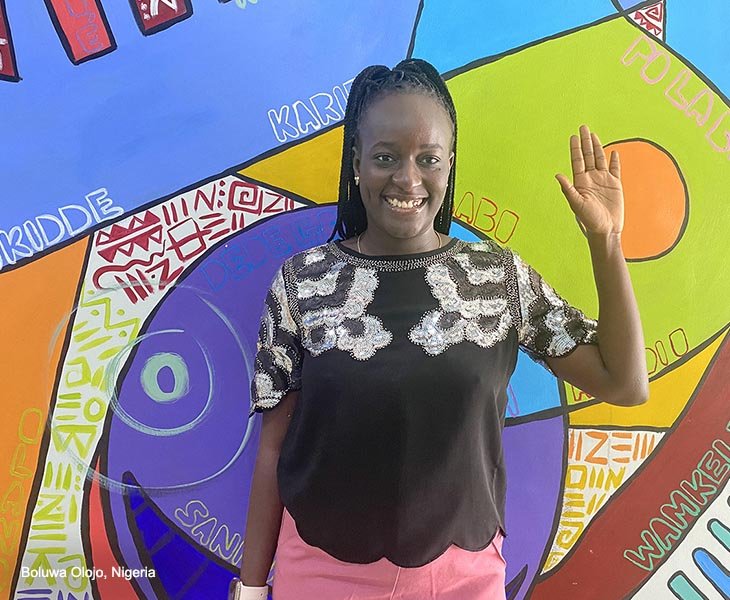 I’ve always had mixed feelings regarding events or campaigns aimed at a limited, albeit a discriminated against, sector of society. Is it fair or appropriate to celebrate the social, economic and political achievements of women while leaving men out of the picture?

Perhaps the question shouldn’t be about whether it’s fair, but whether it’s necessary. Until such time as global society truly reflects gender parity for all, then events like International Women’s Day will remain both essential and welcome.

The theme of this year’s International Women’s Day is #ChooseToChallenge. The event’s dedicated website states, “We can all choose to challenge and call out gender bias and inequality” and “to seek out and celebrate women’s achievements.” The day marks “a call to action for accelerating gender parity” and is described as “one of the most important days of the year to raise awareness about women’s equality”, or the lack of it.

One of the most obvious ways that women are discriminated against is in the workplace, with regard to remuneration. Although the gender pay gap in the UK has improved over time, there remains a significant median difference between male and female earnings of 15.5% (in 2020), though this varies considerably across the UK, and across different age brackets.

The UK figure is only slightly higher than the European Union average, which is just below 15%. The percentage varies enormously across the EU, with Romania at only 3% and Estonia, at the other end of the spectrum, at 23%. However, a narrower gender pay gap does not tell the whole story, as it often occurs in countries that have lower levels of female employment. 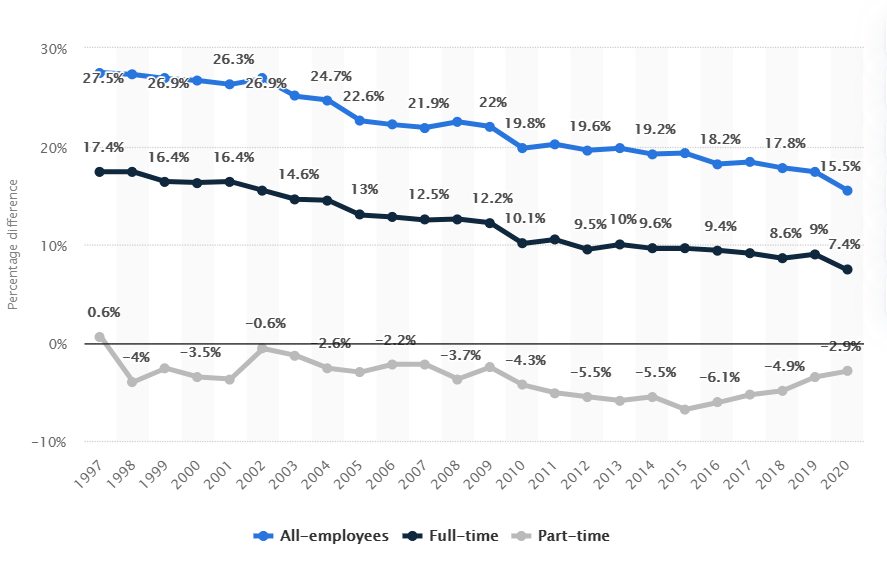 The Covid pandemic, and its economic fall-out, has had a negative impact on gender equality. Not only are women’s jobs more at risk, but the burden of providing unpaid care has increased disproportionately for women. During lockdown, women have largely taken on the additional roles in the home of teachers, nurses and care providers.

In addition, women are at greater risk from the virus itself, as a higher proportion work in the frontline care sector.

According to the UN Women organisation:

“While everyone is facing unprecedented challenges, women are bearing the brunt of the economic and social fallout of COVID-19.”

Despite women being disproportionately affected by the Covid crisis, many have spectacularly risen above the challenges. The world has watched with admiration, and a hint of envy, as leaders like Jacinda Ardern have demonstrated stability, strength and decisiveness in the face of extreme difficulties. At a time when others – not least our own prime minister – were dithering and uncommunicative, Ardern was making tough, effective decisions, and doing so with compassion, intelligence and honesty.

The appointment, in November 2020, of the first female, woman of colour to the Vice Presidency of America was a huge step forward for women’s rights. Even before the US election was over, the media were already talking of the possibility of Kamala Harris becoming the next president in 2024. The breath of fresh air that Harris (and Biden) have brought to American politics has given a sense of hope and opportunity to women everywhere.

Like Covid, Brexit has also seen strong, courageous women taking centre stage, even in the face of significant hostility. In 2019, another barrier was broken when Ursula von der Leyen became the first female President of the European Commission. Angela Merkel, another significant actor in the Brexit debacle, has been German Chancellor for over 15 years. In stark contrast to some of our own politicians, Merkel has demonstrated an incredible ability to communicate intelligently and clearly with the German public that has us gazing in awe. It is difficult to envisage European politics of the future without her.

If one woman has stood out in the UK over the last five years, for me it would have to be the amazing Gina Miller. She has taken the Brexit battle to the courts and provided much of the opposition to the government, and Brexit, that was woefully lacking in Westminster. Not only has she proved an intelligent, determined and forthright champion, but she has done so at huge personal cost, largely due to discrimination of a much darker variety.

Brexit reminded us, in no uncertain terms, that xenophobia and bigotry are alive and well in the UK. There’s a great deal of work to be done to eliminate discrimination, in all its forms, and to call it out at every opportunity. We cannot afford to be complacent or to leave the hard work to others. We can all “choose to challenge”.