Covid and the treatment of Brits in the EU 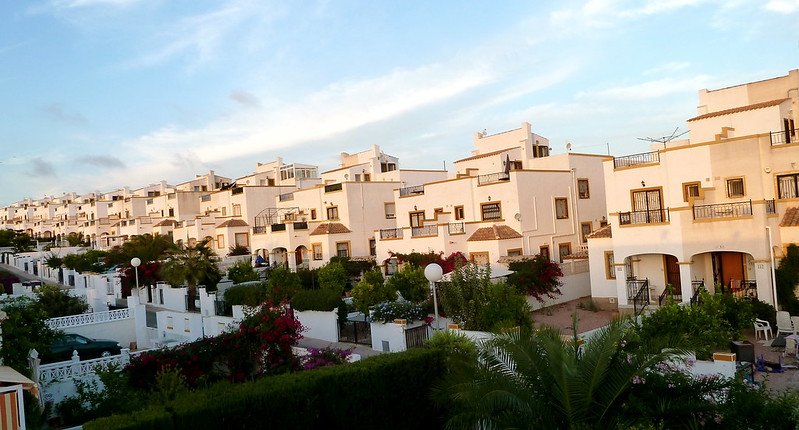 Bremain Chair Sue Wilson recently wrote this piece for Yorkshire Bylines about the impact of Covid and treatment of Brits in the EU:

Ever since the Brexit referendum, Brits living in the EU have complained about being invisible, and with good cause. In the early stages of the negotiations, the lack of representation for British citizens in the EU, alongside our EU friends in the UK, was notable.

Brits in the EU are traditionally ignored by mainstream media

Not only were we largely ignored by politicians, but by the mainstream media too. Our voices gradually came to be heard in both Europe and Westminster, thanks to the efforts of campaign groups across the EU.

Stories of our plight occasionally made the papers, but more focus was given to the dire situation facing EU citizens, and quite rightly. Their situation was, and is, worse than ours, thanks to the toxicity of the (Go) Home Office. Our European hosts, by comparison, have been far more welcoming and sympathetic.

When stories of Brits abroad did make the headlines, they were far more likely to be about British tourists behaving badly, than tales of rights removed from overseas British citizens. But thanks to the actions of overzealous immigration officials at Alicante airport, British residents of Spain hit the headlines bigtime this week.

When 40 passengers returning to their homes in Spain were refused entry, there was an indignant outcry. It was claimed that, due to covid restrictions, no returning resident could be admitted to Spain without producing the new Tarjeta Identidad Extranjero (TIE, or foreigners identity card).

Whilst it’s true that returning Brits must produce proof of legal residency, it is not a legal requirement to produce – or even possess – a TIE. Existing residency documentation that pre-dates the TIE is equally valid and confers the same withdrawal agreement rights. What those passengers produced on arrival should have been sufficient to allow their entry.

It appears those passengers had all the necessary documentation required for travel, even checking directly with the airline in advance. Although specific reasons for their journeys have not been reported, it’s likely many were simply trying to return home, having been prevented from doing so earlier by covid restrictions.

The British Embassy in Madrid was quick to act, and immediately issued a statement offering assistance. We can only hope that – similar to an earlier incident at Heathrow around Christmas – this will prove to be an isolated episode.

The impact of Brexit and covid

When stories of this nature hit the media, the tendency – of the right-wing press especially – is to erroneously seek to blame the EU, or the EU country concerned. But in this case, clearly the fault did lie with certain officials who over-stepped the mark, and our sympathies are with those personally affected.

Lockdown is a necessary evil we have all have to face. To be stuck in a country for weeks or months longer than planned – especially one you no longer recognise as a green and pleasant land – is an added nightmare. Although covid can legitimately be claimed as the cause, this situation would not have arisen had we still been EU citizens, rather than third country nationals.

As a British resident of Spain, I appreciate the fact that the British media has cottoned on to our existence. But there’s certainly room for improvement. Thanks to Spain hosting the largest British resident population in Europe, it’s often the focus of UK media coverage. You’d be forgiven for thinking that the third country 90-day in 180-day rule only applies in Spain, for example.

You might be forgiven for thinking only Spain could be about to deport illegal Brits for overstaying 90 day allowance.
Think you'll find there are 26 others countries about to do the same.
The UK government knew this. They helped write 3rd country national rules.@BremainInSpain

Although many of the ramifications of Brexit on Brits abroad are the same EU wide, there are significant differences. EU countries – regardless of what the Brexiters said – are sovereign nations with the ability to make their own rules. So, while we appreciate the focus on Spain, it is not entirely representative of the treatment of Brits across the EU.

We’re fortunate here to have a system whereby any pre-Brexit legal resident can switch to the new TIE. If they choose to – it is not a legal requirement, though it is recommended, especially for travel! Not all EU countries have adopted this system.

France, for example, requires residents to re-apply for a status they already have, at the risk of being refused. It’s akin to the settled status system in the UK for EU citizens.

Maybe we expect too much from the media in wanting our stories to be told. To some extent, the mainstream media merely reflect the interests of their readership. Are the British public really that interested in problems faced by Brits abroad thanks to Brexit, or covid? Aren’t they, naturally, more concerned with how the current crises affect their own lives?

Perhaps we’re the lucky ones?

It’s been pointed out to us that, thanks to the withdrawal agreement, Brits abroad have more rights post-Brexit than Brits in the UK. Certainly, it’s true that, for those of us that moved abroad and took up European residency, certain rights we assumed were ours for life, have been protected. But not all of them. Freedom of movement has been lost to us all.

Is there an element of jealousy from Brits in the UK that we’ve taken advantage of life-changing opportunities to live abroad? Opportunities that are no longer available to others? Are we truly the lucky ones to have left a country that we no longer recognise, or that shames British citizens at every turn?

Damn right we are! But that doesn’t mean we give up the right to hate Brexit with a passion, for what it has taken away from all of us, no matter what country we call home.