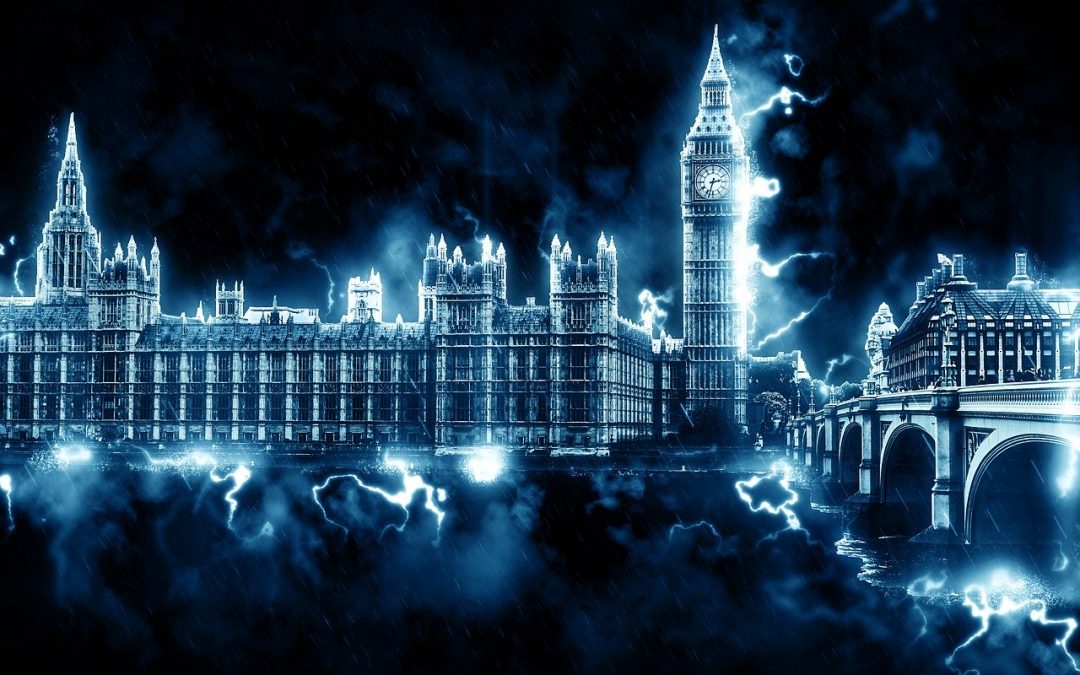 We provide an extract of articles from a variety of news sources that you may have missed over the past week. To read the whole story please click on the link.

Mr Corbyn warned cuts to the justice system can lead to “missed chances to intervene in the lives of people who go on to commit absolutely inexcusable acts”. He said: “You can’t keep people safe on the cheap.” He was backed by criminologist and former prison officer Ian Acheson, who led a government review of Islamist extremism in prisons and probation. Mr Acheson said: “At the heart of this is the destruction of the prison and probation service through crazy, failed, ideological austerity cuts.” (Ben Glaze Mirror 1 December)

Boris Johnson is pushing for a post-Brexit reform of border rules designed to strengthen security checks over Europeans entering the U.K. In the aftermath of Friday’s London Bridge terrorist attack, in which two people died and three others were injured, the Conservative Party put forward a package of five changes to border rules, including a requirement for Europeans to submit to electronic clearance procedures before entering the U.K. The party has pledged to implement the changes once it has ended freedom of movement after Brexit. (Cristina Gallardo Politico.EU 2 December) 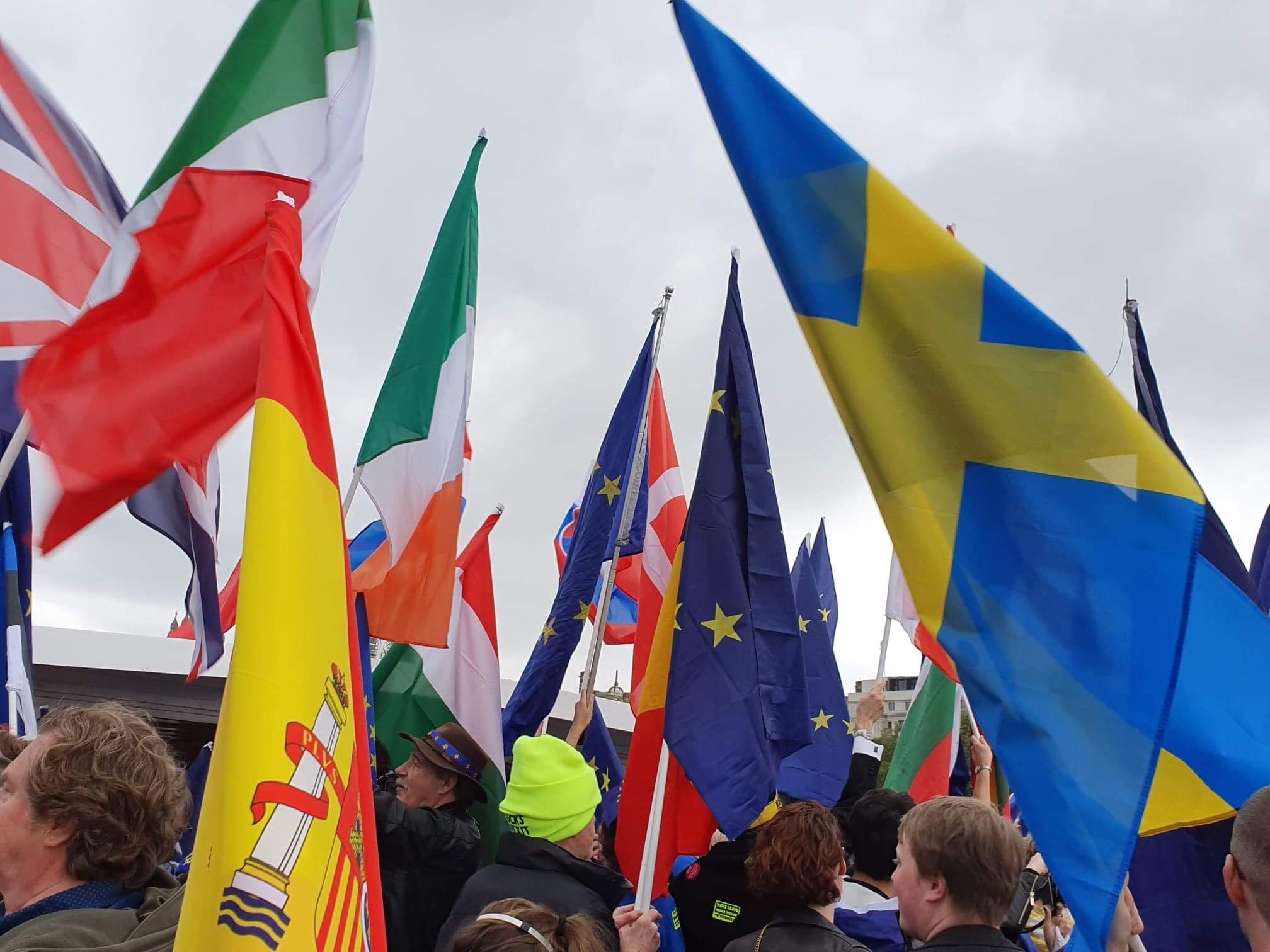 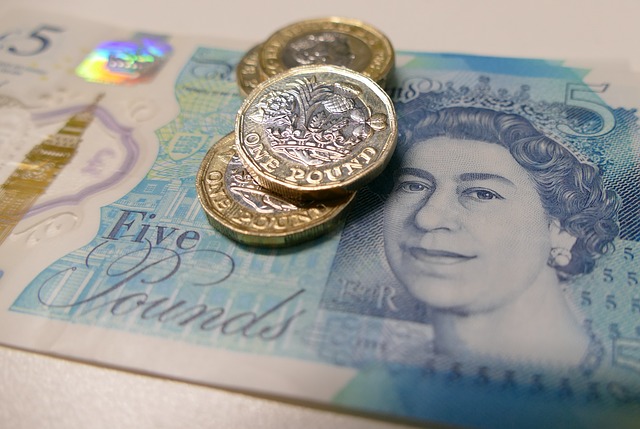 The Election’s impact on the Pound: is it all about Brexit?

It’s no surprise that a recent YouGov survey revealed that 68% of the British electorate rank Brexit in their top three most important issues facing the country. This is up from 64% in the runup to the 2017 general election. According to Ipsos Mori’s monthly survey; if voters are asked to name one issue that’s concerned them throughout the last 12 months, Brexit comes out top. 57% named it as the most important issue in the September survey, with no other topic receiving more than 3%. Let’s look at the election’s impact on the pound. How do the major political parties plan to address the Brexit issue if they win? How could the potential outcomes impact the pound? (RationalFX 3 December)

Why UK should be in EU. Sucking up to Trump won’t get Johnson a good deal.

Trump will throw his might around – with friend or foe – if he can get away with it. The only way to stop him is to stand up to him. As part of the EU, we have the strength to stand up to bullies all around the world. If Johnson gets his way and drags us out of the 28-nation bloc, we won’t. Trump says he will do a beautiful trade deal with us. But it will be beautiful for him, and ugly for us. If Johnson doesn’t agree to push up the prices the NHS pays for US-made drugs and open up our market to chlorine-washed chicken, he probably won’t get a deal at all. (Hugo Dixon InFacts 4 December)

Liberal Democrats hope a tight race in Winchester could create an upset for the Conservatives who are trying to hold onto this constituency that voted to remain. Some voters are now considering tactical voting – voting for a candidate other than their favourite in order to defeat an undesired candidate. The Liberal Democrats, the Greens and Plaid Cymru have formed a remain electoral pact in an attempt to defeat pro-Brexit candidates. (Vincent McAviney & Jack Parrock Euronews last updated: 5 December)

People with learning disabilities have hit back at comments made by a Tory candidate that they should be paid less than minimum wage as ‘they don’t understand money’. Sally-Ann Hart, the Conservative candidate for Hastings and Rye, was met with jeers and boos as she suggested paying disabled people less at a hustings event. (Zoe Drewett Metro 6 December) 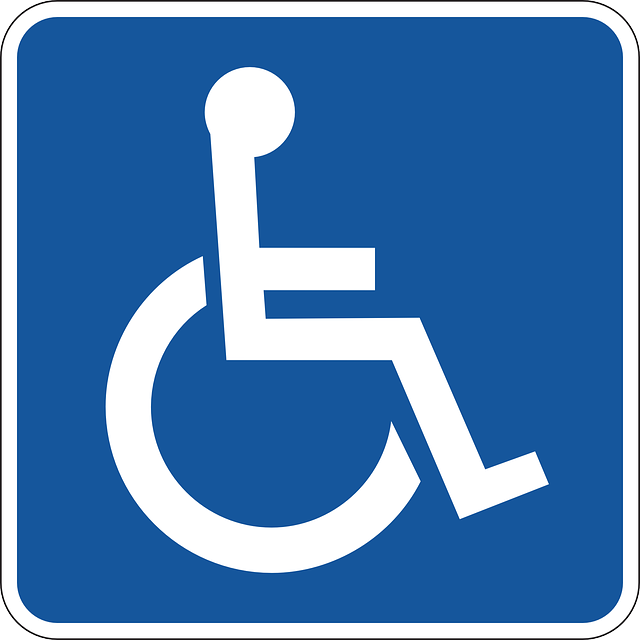 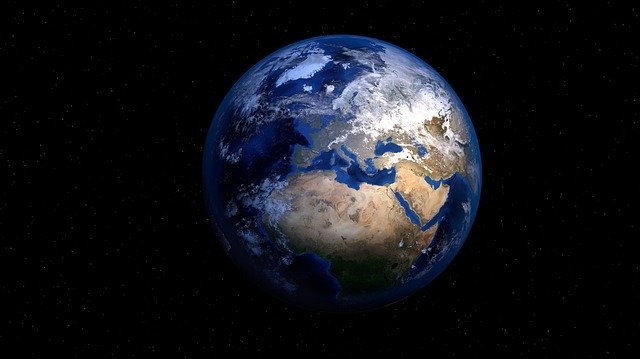 Labour has has the most impressive environmental policies, a Friends of the Earth (FoE) survey has found. While the Greens and the Liberal Democrats also set out important policies to tackle climate change, the Conservatives scored poorly.Key areas covered in the survey included climate targets, energy, transport, food and nature. In contrast to the Conservatives ‘actively damaging’ transport policies, Labour has revealed a new policy to curb emissions caused by flying. (Clea Skopeliti inews 7 December)

We hope you have enjoyed reading the above extracts from important news stories published over the last 7 days and would welcome any comments you may have.