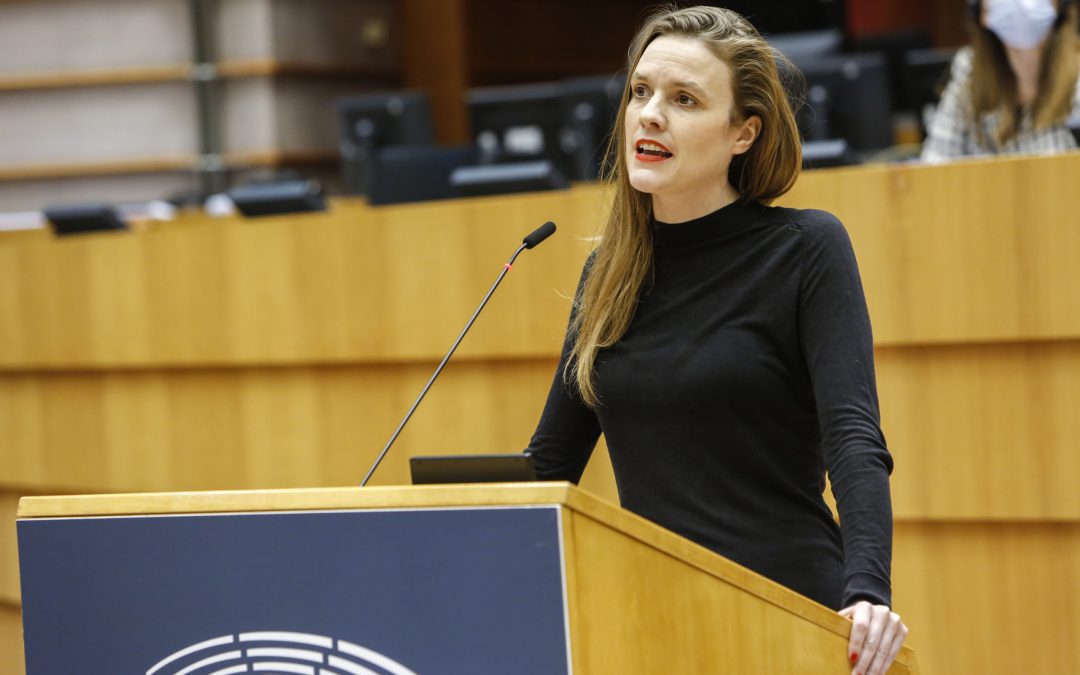 Terry Reintke is Vice-president of the Greens/EFA group in the European Parliament and the group’s coordinator for the Committee on Civil Liberties, Justice and Home Affairs. She is Co-president of the LGBTI Intergroup and founder of the EU-UK Friendship Group.

She studied political science in Berlin and Edinburgh. She was spokesperson of the Federation of Young European Greens (FYEG) before entering the European Parliament in 2014. She was featured in TIME magazine’s coverage for Person of the Year 2017 as part of the “Silence Breakers” speaking out against sexual abuse and harassment.

Michael Soffe : As I have lost my vote in European elections in Spain due to Brexit, do you think the EU should consider giving us disenfranchised residents in the EU our vote back, as we have no voice in Europe despite paying taxes in our European county of residence?

Hey Michael, we Greens have fought to expand the right to vote for a long time. We will continue to try to give a voice to those who are currently disenfranchised. It is important that we build a strong civil society, that voices their opinion and is strong enough to push for change. Giving voting rights to third party citizens is ultimately a decision by the member states. We can and will push from a European level for them to do so, but it remains difficult.

Alan Brown : How do you view cooperation with British political parties and organisations to change the mindset not only of the public, but politicians, in relation to climate change?

Hey Alan, cooperation is what made the European Union strong and why, with all its flaws, it is still the strongest concept we have to tackle huge challenges. And I think we can agree that climate change right now is humankind’s biggest challenge yet. So we have to absolutely work together and British politicians and the public are as much required as are Europeans. Only together we can bring on change. I am also really looking forward to further EU-UK cooperation on this when the COP 26 will come to Glasgow later this year. 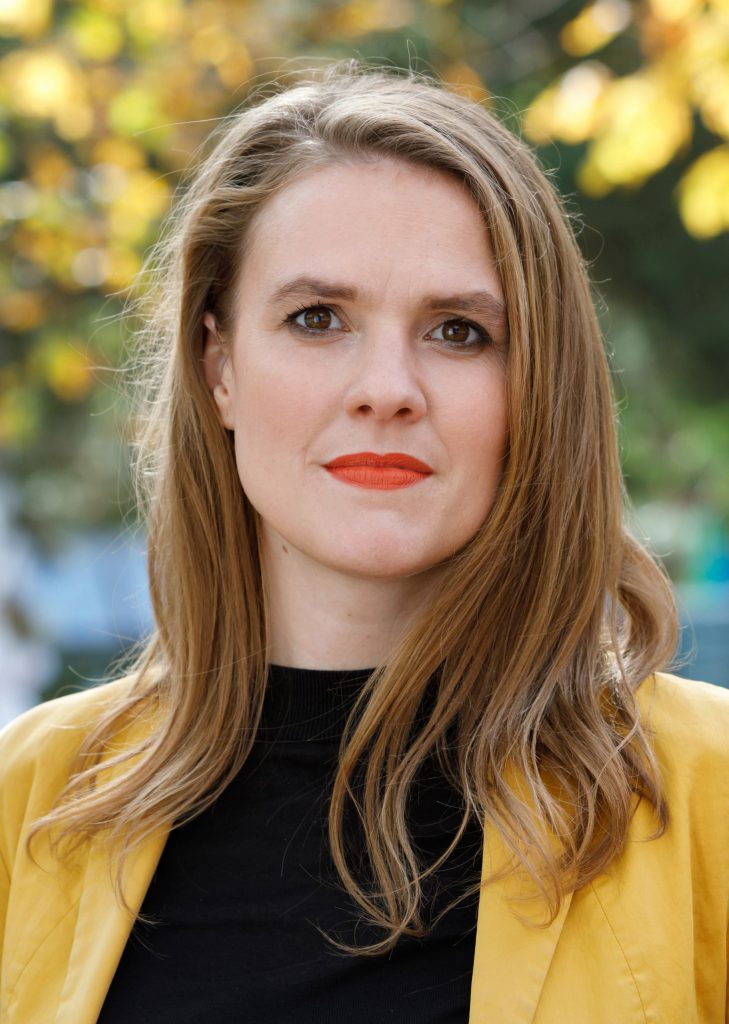 Pat Kennedy : How much damage, if any, do you think that the UK’s exit has done to the EU?

Hey Pat, that is a hard question to give a short answer to, because I think there is more than one dimension to it. On an economic level as well as trade-wise I think the damage to the EU may be noticeable, but not as impactful as formerly claimed by Brexiteers. The damage done to the trusting relationship or to the peace situation in Europe remains however more severe. Since the EU was founded almost everyone was sure that Europe and the EU countries would only grow stronger together, be more interdependent and nation states to become less and less important. Brexit damaged that belief. It also damaged the trust EU members have in the British Government, because time and time again it broke promises, ignored treaties and flat out defamed the EU and EU institutions. That trust on a governmental level will need to heal in the years to come. Brexit was also a reckless mission that was not thought through by those advocating for it. They did not have a plan for the situation in Northern Ireland and therefore jeopardised the Irish peace process. One main point of the European Union was to ensure there will never be war again in Europe. Brexit put that at risk. With the Conference on the Future of Europe starting now, we will have to find back to a mode that ensures something like Brexit will not happen again.

Lisa Ryan Burton : How is the EU-UK Friendship Group progressing? What is the make-up of the group and what do you hope it will be able to achieve?

Hey Lisa, the Friendship Group is made up of over 100 MEPs and former MEPs from all political groups and countries. Our latest project was to try to open new perspectives for the future of the Erasmus program in the UK. For now, we feel like the Friendship Group has done a good job keeping in touch with our friends and colleagues. We will try to organise events with British civil society groups in autumn and join the COP26 in Glasgow this November for further events. With the interparliamentary delegation to the UK in the European Parliament established, we will look into the role the Friendship Group will have in the future. 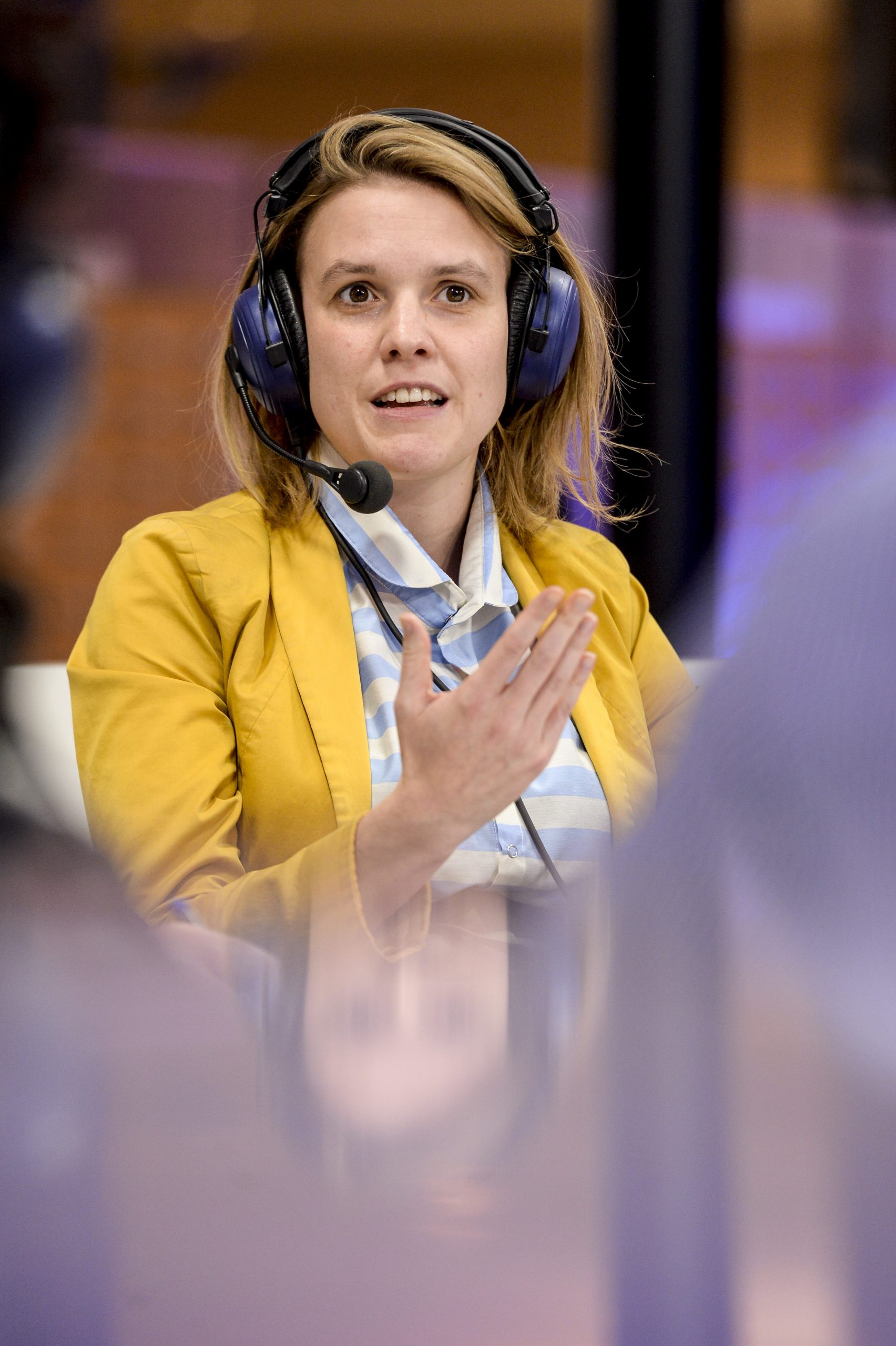 Molly Williams : Should the EU have more executive power over member states, so they can implement legislation to protect minority groups whose rights are under attack in certain member states e.g. the LGBTQ+ community who are being targeted in Hungary, Poland and Romania?

Hey Molly, that’s a question I work a lot on. The EU needs a Commission that has the courage and the political will to use the executive powers they have to defend citizens’ rights and the treaties. In addition to this, the requirement of unanimous votes must be removed. Too often important steps to protect minority rights are being blocked when we really need decisive action to protect civil rights.

Harry Shindler OBE : Is there any possibility that the EU would consider offering EU citizenship/an EU passport to British citizens living in the European Union?

Alan Brown : UK citizens permanently resident in the EU have lost European citizenship and the many beneficial rights that went with it. Do you see any way by which those rights can regained?

Hey Harry and Alan, those are interesting and important questions, but also ones which won’t be solved easily. We need to look into possibilities now, but there is a long road ahead of us. At the conference on the future of Europe we will discuss how member states could and should strengthen EU citizenships and we also should look into how these citizenships with their rights could be expanded. But I also don’t want to give you false hopes. This probably will not happen over a short period of time due to the constitutional and political challenges ahead. We will continue to fight for you, but we are in for a long fight. I know that’s not the answer you would like to hear and I really and deeply feel with everyone who lost so much because of this reckless Brexit project. We need to keep working together, get stronger together and build back everything that has been lost. We might need to take a lot of small steps, but I strongly believe that in the end we will grow back together, stronger than ever. 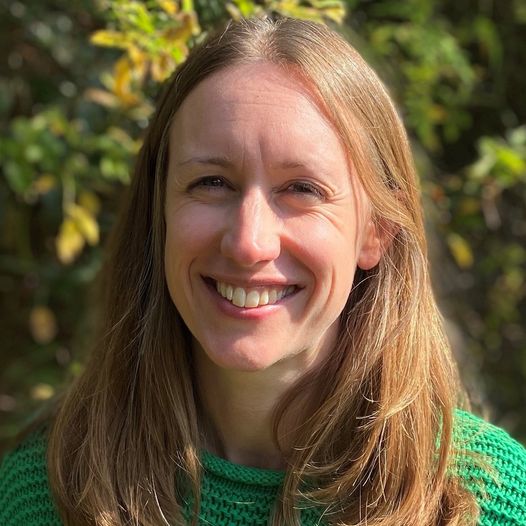 Next month’s Bremainers Ask guest will be Anna Bird. Anna became leader of European Movement UK in September 2020 and, under her leadership, we have already seen the organisation become more diverse. She previously campaigned for mental health and homelessness charities.

If you have a question for Anna, please email it to us before 7 July at enquiries@bremaininspain.com.