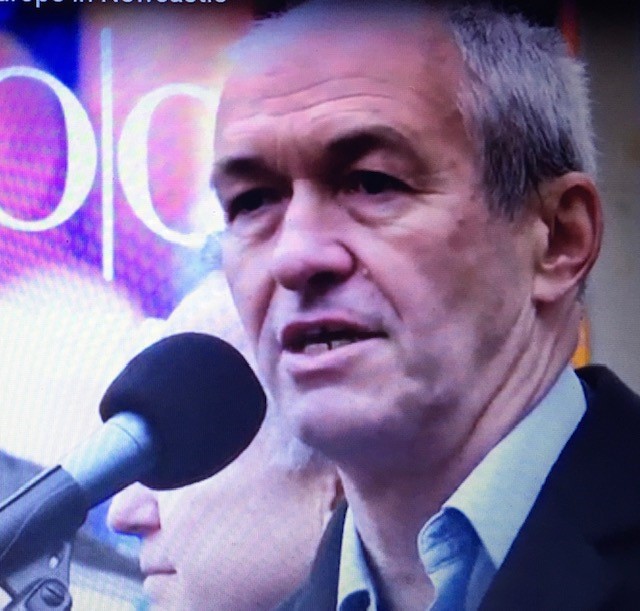 Richard Corbett was an MEP from 1996-2009 and 2014-2020. During that time, he was the spokesman of the Socialist & Democrat Group  on constitutional affairs, Parliament’s rapporteur on the Lisbon Treaty and, for the last three years, Leader of the Labour MEPs and therefore a member of Labour’s NEC and Shadow Cabinet. From 20010-2014, he was senior advisor to the President of the European Council, Herman Van Rompuy. He has written extensively on European issues from his regular blog to university textbooks.

Helen Johnston: How wary would the EU be of welcoming the UK back?

Brexit is bad for the EU too. Losing a Member State for the first time in its history, reduces its size, population and economy, and losing one which has a seat on the UN Security Council on the G-8 reduces its clout in the world. And what better advertisement for the benefits of EU membership and the perils of leaving than to see a return of the departed country? So, there would be considerable incentives for the EU to welcome Britain back, possibly even accepting some of the special features of Britain’s past membership, such as no obligation to participate in Schengen or the euro (on which point it would not be alone in the EU).

However, the EU would not want to risk going through the whole episode of Brexit again, nor would it want an obstructive member that blocked every new EU initiative. It would have to be convinced that Britain had genuinely changed its mind and that it would not walk out again a few years later. That in turn means that, politically, a new referendum would be needed, and won by a clear majority.

Michael Soffe: Do you believe the Labour Party should get behind the Votes for Life campaign and support returning the vote to UK Nationals who have been disenfranchised under the 15-year rule?

Yes. There is a growing number of citizens (not just from the UK) who fall out of the democratic system because they can no longer vote, either in their countries of origin or in their country of residence (except, within the EU, for local and European elections, but not national elections). This needs to be rectified. 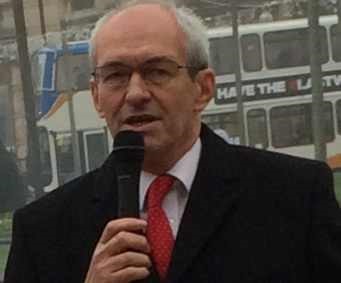 Matt Burton: Many Remain supporters seem unable to forgive and forget Leave voters for Brexit. What would you say to those that blame them for our situation?

I would blame those who led the Leave campaign and those politicians who enabled Brexit to happen, rather than direct my ire at all ordinary leave voters who were lied to, not just in the campaign but over many years in much of the British press.

Leave voters are entitled to say that Brexit bears no resemblance to what they were promised, namely that it would be easy, save lots of money (that would all go to the NHS), be good for the economy and have no down-side as “Britain holds all the cards”.  We need to get regretful Leave voters on our side. Talk to them!

Lisa Ryan Burton: Congratulations on your appointment as a secretariat member of the Conference on the Future of Europe. Why do you think a Brit was selected considering our departure from the EU, and what are the forum’s aims?

The Conference is intended to be the widest process of engagement with citizens that the EU has ever organized outside of elections, involving deliberative discussions and consultation exercises in all Member States, pan-European Citizens Panels with randomly selected participants, discussions with civil society organisations, and an interactive Multilingual Digital Platform on which any group of citizens may place their contribution. These will all feed ideas and proposals into a Conference Plenary, composed of representatives of the national parliaments, governments, European Parliament, regions, social partners, and civil society representatives. It therefore has the potential to engage a vast number of citizens in informed debate about the EU and its future and to distil broadly accepted demands about EU priorities and the way it works. 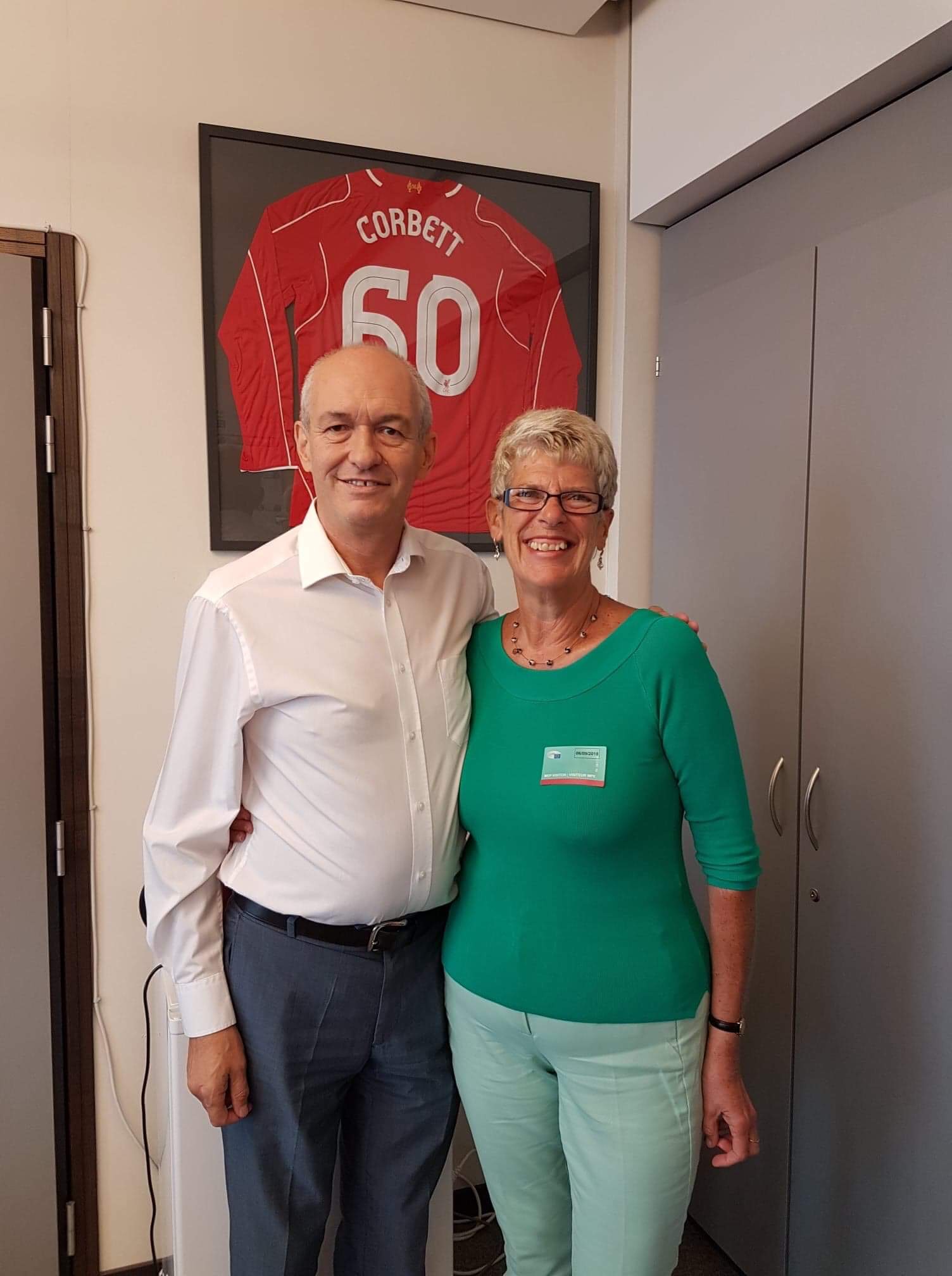 Steven Wilson: Do you miss your days as an MEP, and would you consider running as an MP in Westminster?

The European Parliament is a fascinating, diverse and innovative place to work. Unlike many national parliaments, who are often controlled and stifled by their government through its loyal majority and strict whipping, the European Parliament is freer, is not stifled and holds genuinely pluralistic debates. Majorities are built through explanation, persuasion and negotiation, not handed down by ministerial dictat. MEPs actually shape European legislation in a way that backbenchers at Westminster can only dream of.

Pat Kennedy: If you were leader of the Labour party, how would your approach to the E.U. and the fall-out from Brexit differ from the current Labour leadership?

I don’t think Labour can avoid addressing the considerable problems arising from Brexit in general and Johnson’s deal in particular. Job losses, disruption to supply chains and exports, losing access to shared police databases, extra costs to businesses and administrations, failure to fully protect rights of UK citizens resident in the EU and EU citizens in the UK, and the gratuitous vandalism of leaving the Erasmus student exchange scheme – the list goes on. And on.

Keir Starmer has focussed on criticising the government’s incompetence, its cronyism and its failures to address the COVID pandemic quickly enough.  It is time to broaden that attack.

Next month’s Bremainers Ask guest will be Lord Andrew Adonis, the newly appointed Chair of European Movement UK and a staunch anti-Brexit campaigner.  If you have a question for Lord Adonis, please email it to us before 7 May at enquiries@bremaininspain.com.