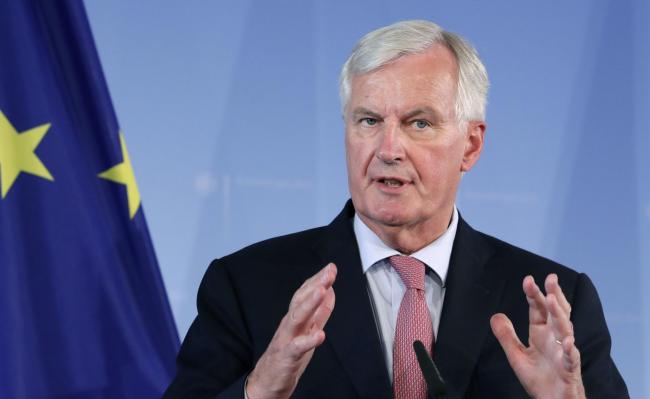 The confession came in response to a high court challenge to the Brexit vote being pursued by British citizens living in France, Italy and Spain.

The expats want to stop the UK leaving the EU, and went to the courts after the Electoral Commission found “beyond a reasonable doubt” that Vote Leave and BeLeave broke the law during the 2016 referendum campaign by exceeding spending limits.

They argue that the conduct of the Brexit backing campaigners should nullify the result.

But May’s lawyer says their argument is “unsustainable”.

In his submission to the court, which was released by the Brits abroad, Joseph Barrett of 11KBW chambers says: “At the time the decision to give article 50 notice was taken, it was a matter of public record that campaigners may have breached campaign finance requirements, and other requirements, during the EU referendum campaign.

Read full article in The National