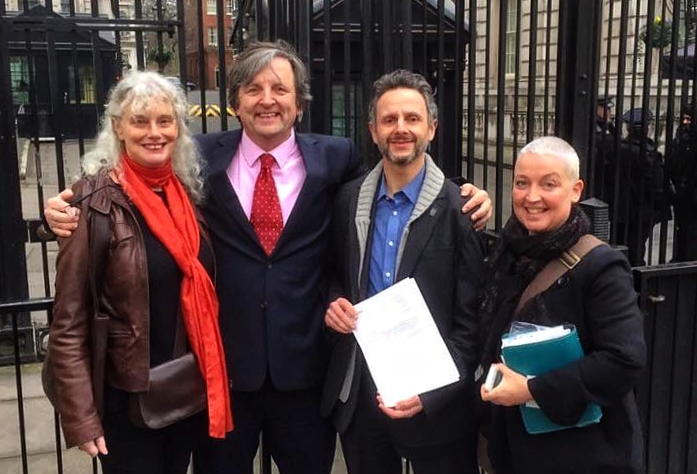 Bremain in Spain has recently joined forces with ‘The3million’ group, which is urging Theresa May to assure EU citizens who settled in the UK before the Referendum that they will have the right to remain permanently.

The campaign from The3million, called “I am not a bargaining chip”, is the brainchild of Nicolas Hatton and Roger Casale of ‘The New European’. Bremain in Spain is one of the 10 organisations that are collaborating to represent non-British nationals in the UK. 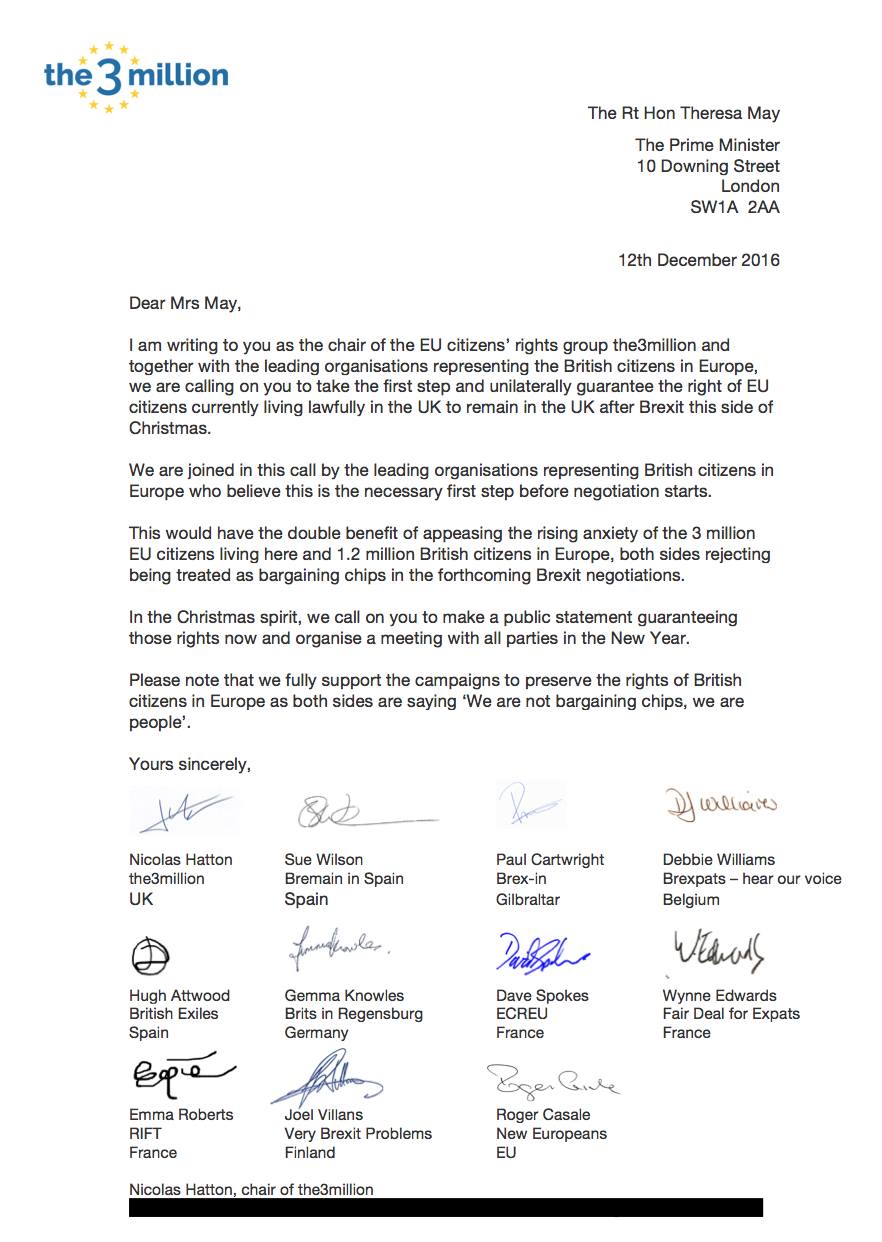 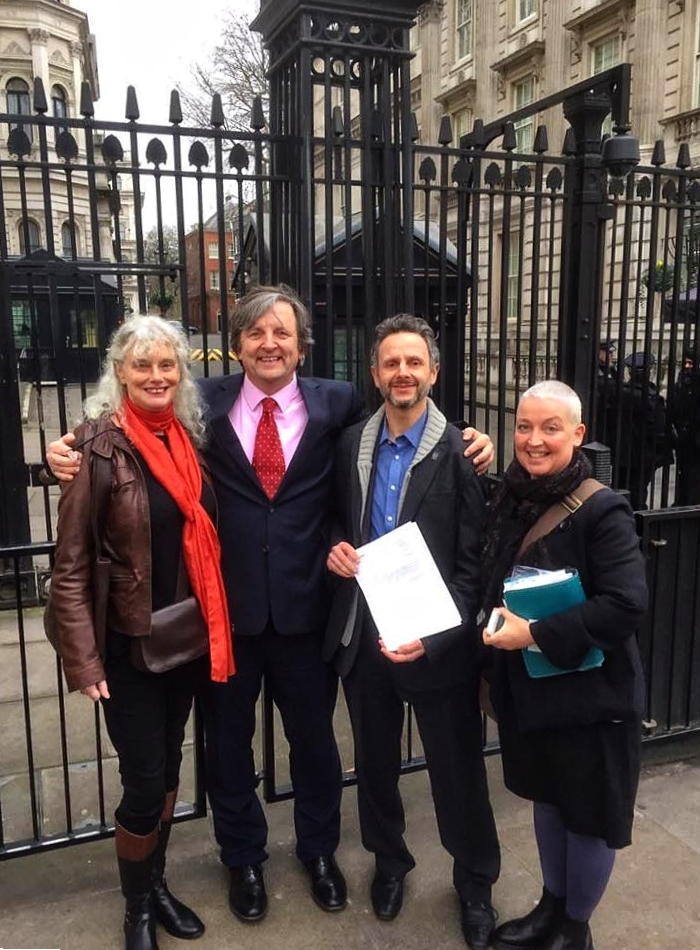 Other members of The3million include Britain for Europe and ECREU in France. Countries represented by the member groups including Spain, Gibraltar, Germany, France, Finland and Belgium.

A letter to Theresa May, signed by the 11 groups member groups, asks May to “the take the first step and unilaterally guarantee the right of EU citizens currently living lawfully in the UK to remain in the UK after Brexit”. It continues: “We are not bargaining chips, we are people.” The letter was handed to Downing Street in December, 2016.

The3million is campaigning for negotiations on the rights of non-UK nationals in Britain to be settled before Article 50 is triggered, to avoid potentially lengthy delays caused by the need for 28 countries to agree terms.

The right to reside, continue to draw index-linked pensions and access to healthcare are key issues for the3million. May has previously stated that she will only provide guarantees to EU nationals in the UK when the rights of Brits living in EU countries are reciprocally assured.

Recent reports in the ‘Guardian’ suggest that EU nationals applying for British citizenship can meet various hurdles. Some are receiving rejection letters over minor glitches in their applications: these standard letters suggest that the applicant prepares to leave the country, causing anxiety and stress. The current 85-page application form was designed for non-EU nationals who did not have automatic rights to settle in the UK and has been criticised as unfit for purpose where EU citizens are concerned.