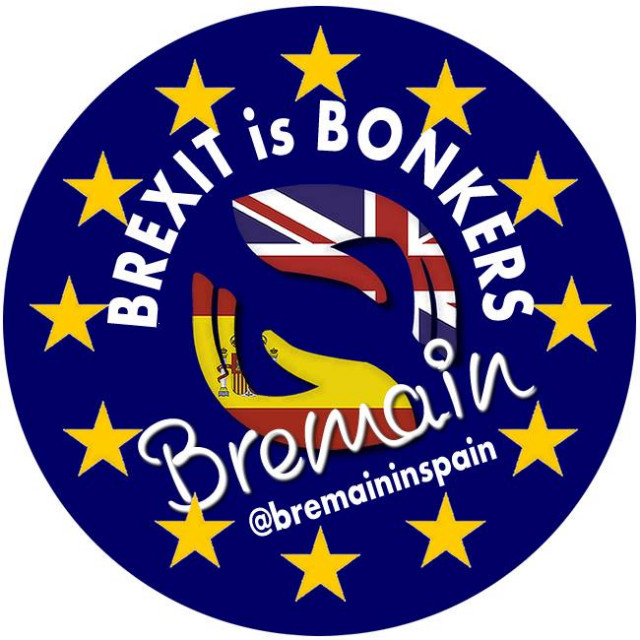 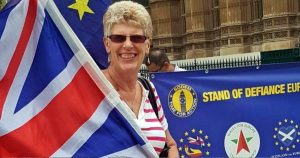 On Friday April 12th, another supposed Brexit Day came and went, as British MPs packed their bags for the Easter recess. Theresa May told parliament that the Easter break was an opportunity for MPs to recharge their batteries and to consider their “national duty” to resolve the Brexit crisis.

The Prime Minister made a statement to parliament on Thursday, having accepted a flexible extension to the Brexit deadline from the European Council in the early hours of that day. May’s preference was to leave the EU as soon as possible and, ideally, before the European elections. For that to happen, however, May would need to gain parliamentary approval for her ‘deal’, which seems unlikely considering it has failed to gain support three times already. In fact, now there is extra time to explore alternatives, support for the Withdrawal Agreement seems to be declining rather than building.

The new deadline for leaving the EU, unless there’s a dramatic change in the fortunes of May’s deal, is now October 31, 2019. Although six months might seem like a long time, it’s only 28 weeks, and MPs will be on holiday for 16 of those! It’s just as well that a further six-month extension has already been mooted by the European Council, should it prove necessary. As the Brexit deadline extends, so have May’s plans to stay on as Prime Minister, determined as she is to deliver Brexit regardless of the circumstances.

The change in deadline has reassured British citizens in the UK and EU alike. Airlines and travel companies are seeing an upturn in bookings to European holiday destinations, as travellers once again make plans for their summer holidays on the continent. With the fear of visa and international driving licence applications removed for travellers, those considering a staycation in the UK have seemingly reverted to plan A – a holiday in the sun in Europe. Business owners and local authorities in tourist destinations in Spain, France and other EU countries will also be breathing a sigh of relief at this stay of execution.

For Brits in Spain, the extension allows people more time to make themselves official and get all their paperwork in order. Whether they need to apply for the residency they’ve been meaning to organise for ages, or to obtain a Spanish driving licence, the immediate pressure and worry have been temporarily lifted. No doubt, the numerous regional authorities that are struggling to cope with the demand for appointments will also be grateful for the leeway.

Apart from the practical implications of delaying Brexit, the sheer fact it has again been postponed makes it less likely to happen. The campaign for a confirmatory referendum, or a People’s Vote, has gained considerable ground with the British public and is winning more arguments daily in Westminster. It looks increasingly like a People’s Vote is the only logical and democratic way out of the current impasse and, perhaps, the only alternative that stands any chance of gaining a majority in the House of Commons. While May and the government are still resisting putting the question back to the people, it may eventually be the price they must pay to try to pass May’s deal through parliament.

With the Tory party doing badly in the latest polls, the government is understandably concerned about its prospects in the forthcoming UK local elections on May 2, and the EU elections on May 23-26. Many disenfranchised voters – including EU citizens in the UK and British citizens in the EU – will have the opportunity to vote for (or more likely against) the government in one or both events.

The EU elections are considered a barometer of public opinion and are being regarded by pro-EU parties as a ‘soft referendum’. With the Conservative party at risk of losing seats to the left and the right, it is right to be concerned.

So, despite Brexit fatigue and a desire by many people to see an end to Brexit, the ‘flextension’ should be regarded as welcome news. No matter to which side of the Brexit debate you belong, we have an opportunity to take stock, express our opinions, and take practical steps to secure our own futures.

In the meantime, join MPs in taking a few welcome days off and have a Happy Easter. Remember, it’s only 28 weeks until non-Brexit Day Mark III!

Full Article from The Local