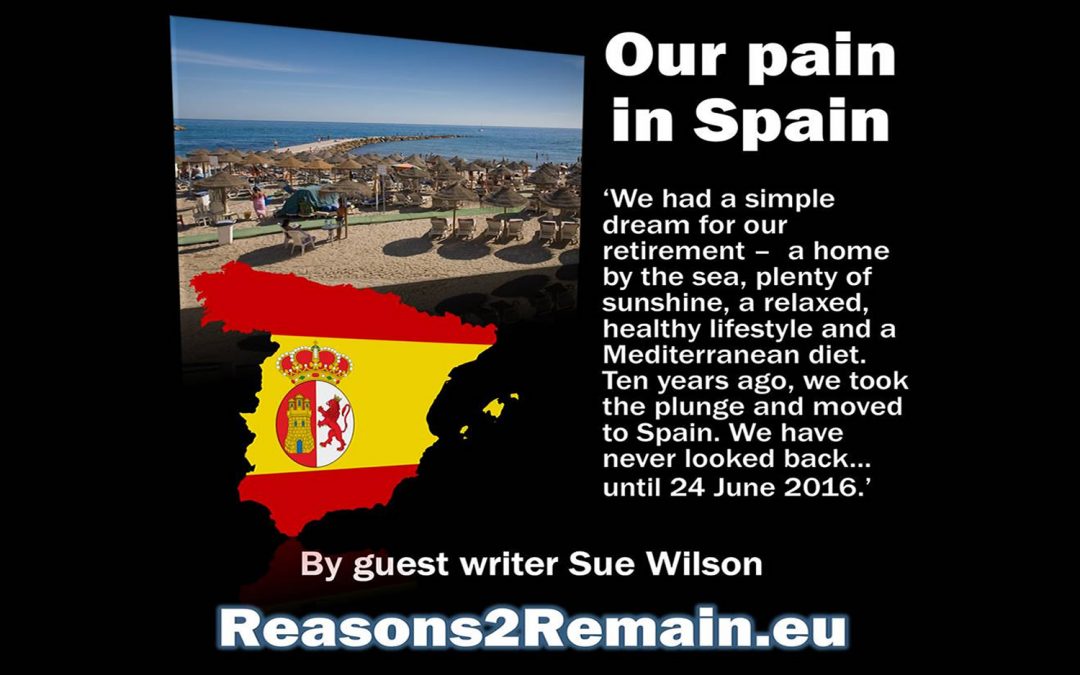 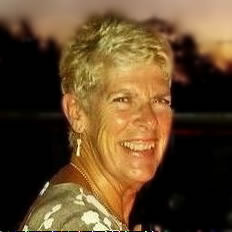 On that fateful day, our whole lives were turned upside down –

our futures threatened. Would we be able to remain in Spain, receive healthcare, survive on a reduced income, travel freely? Brexit could change everything.

It was a full three weeks before I could make any sense of anything. Disbelief turned to sadness, sorrow turned to anger.

I’m still angry. I will stay angry until Brexit is cancelled.

I had never been particularly interested in current affairs or politics. The referendum changed all that.

My husband would ask me if I’d seen such and such a story in the newspapers – my answer was always “no”.

By July 2016, my answer had changed to “yes, I’ve read it, and I’ve already shared it on social media”. A casual interest in monitoring the Brexit-related news had become something of an obsession.

I’ve gained more new skills and knowledge in the last 10 months, than in the previous 10 years. I now know more about trade deals than Liam Fox and more about negotiations that David Davis, but they are both very low bars.

If anyone had told me what I would be doing now, just a year ago, I never would have believed them.

But the government then announced that it couldn’t implement the new voting arrangements in time for the referendum. Instead, it promised that all Britons abroad would have ‘Votes for Life’ by the time of the next General Election in 2020.

When I pointed out to politicians that a vote by 2020 would be of no use should there be a second referendum, or indeed a snap election, I was told categorically that was not going to happen.

As it turned out, my premonition was correct, so yet again, many were denied a vote, and what’s more, the pledge to return voting rights was removed from the Queen’s Speech and the Tory party manifesto.

Despite worries about the election when it was announced, the result has changed everything. May is powerless, her supposed mandate gone, and the mood of the country, and the debate, has changed.

No longer do we constantly hear about “when” Brexit happens, but more often now it’s “if”. More and more public figures are talking about the very real possibility that Brexit won’t happen at all, which would have been unthinkable just a few short weeks ago.

Our EU citizenship is a treasured possession to be protected. The rights and freedoms we currently enjoy are too important and too valuable to lose. We will fight tooth and nail to protect those rights, but the easiest way to protect ourselves is to fight to stop Brexit.

We are not bargaining chips or negotiating collateral. We are not traitors or any less British because we chose to live in a different location.

We are told that we are the most important thing on the negotiating agenda. From where I’m standing, it looks to me like money is the priority. We certainly aren’t made to feel important – invisible, more like.

Whatever else we are though, we are proud Europeans and we fully intend to stay that way. Spain is my home – I plan to keep it that way.

Sue Wilson lives in Spain with her husband, Steve, as part of the Valencian Community in Alcossebre. She works part-time as a project manager, and is currently renovating a villa. In the UK, she was a Sales Manager & Management Trainer. Sue is Chair of ‘Bremain in Spain’: bremaininspain.com/about/bremain-history/