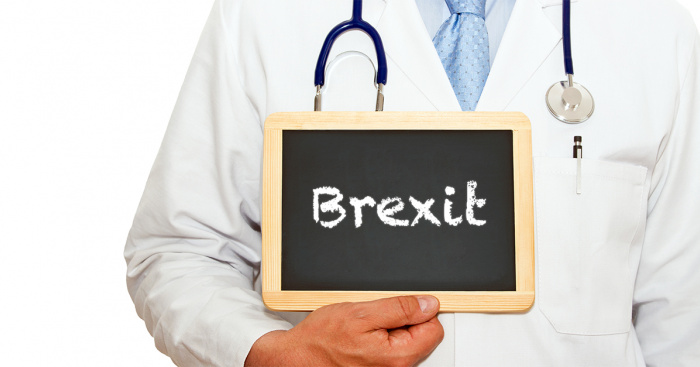 The government has pledged £150m to cover healthcare costs of the 180,000 British nationals living in the EU in the event of a no-deal Brexit.

The Department of Health and Social Care announced today people already living in the EU – including pensioners and students – will continue to access free healthcare under existing reciprocal arrangements for six months after a no-deal departure.

The measure includes those on disability benefits and UK workers temporarily posted in the EU – as well as any UK tourists who began their holiday before the UK’s exit.

The government has also committed to covering the costs of UK nationals in the EU who are in the middle of treatment when we leave the EU, for up to a year.

Health and Social Care Secretary Matt Hancock said: “Protecting the healthcare rights of UK nationals is a priority of this government.

While the government continues to work towards a good deal, I am today announcing that pensioners, students and UK workers living in the EU will have their healthcare costs covered for six months after 31 October, whatever the circumstances of Brexit.

“All UK nationals in the EU should act now and take the simple steps needed to secure their access to healthcare.”

However, the move was met with anger by campaign groups.

Jeremy Morgan, vice chair of British in Europe, said: “This is yet more smoke and mirrors from the UK government and another massive let-down for UK pensioners in the EU 27.

“Having paid UK taxes and contributions all their working lives, when they moved to their host country, they had the right and expectation to UK government funded medical treatment for life.  This was a key factor in the decision of many when moving.

“Now the only guarantee they have is for 6 more months, or up to a year if they have already started treatment.  Just think what that means to someone who already needs life-long treatment, or a pensioner who gets a cancer diagnosis a month after Brexit.