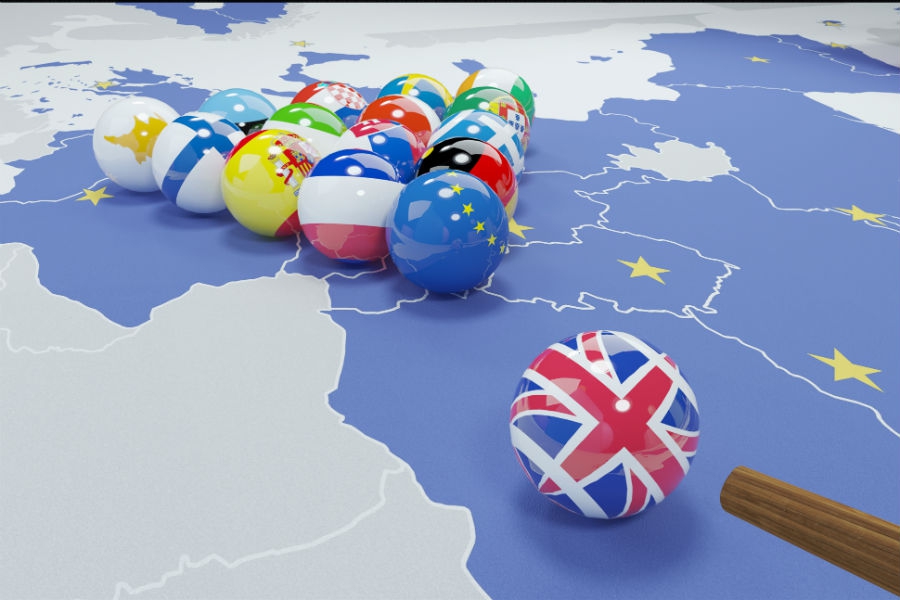 The government paper released last week includes vast amounts of information on how EU citizens living in the UK will be allowed to stay, what rights they will have and how to achieve the settled status.

It comes a fortnight after the EU submitted a four-page proposal that the rights of all EU citizens who stand to be affected by Brexit be guaranteed for life.

Instead, the UK plans to allow citizens who have had five years residency to be granted the settled status immediately following the exit from the EU whilst those who arrived before the triggering of Article 50 but do not have 5 years residency will be given the chance to build up to this status.

The UK government has in this paper however, not provided details on how it expects UK citizens in Europe to be treated by simply repeating that it expects the EU to reciprocate the same rights. Sue Wilson of Bremain in Spain, a group representing about 30,000 people, told the Guardian that expats are “simply asking to maintain the status quo, with no degradation of our rights” and that to do this requires the UK government to reciprocate the previous EU document which provides lifetime security of their rights to healthcare, job security, residency and access to a full pension.

The government negotiating strategy seems to be to offer less than is already available which could leave UK citizens in Europe with less than they could have had.

Britons are the largest national expat group at risk of feeling the effects of Brexit yet seem to have the least focus in a government strategy which is making them feel most vulnerable.

Some of the most damaging proposals are plans to end the right for citizens to bring elderly parents, sick relatives or EU partners into the UK. This is a plan which, if reciprocated as the UK Government expects, would mean UK settlers in the EU would have to move back home to care for loved ones. It would also mean Britons living in Europe and married to EU citizens and would not have the automatic right to return home with their spouse.