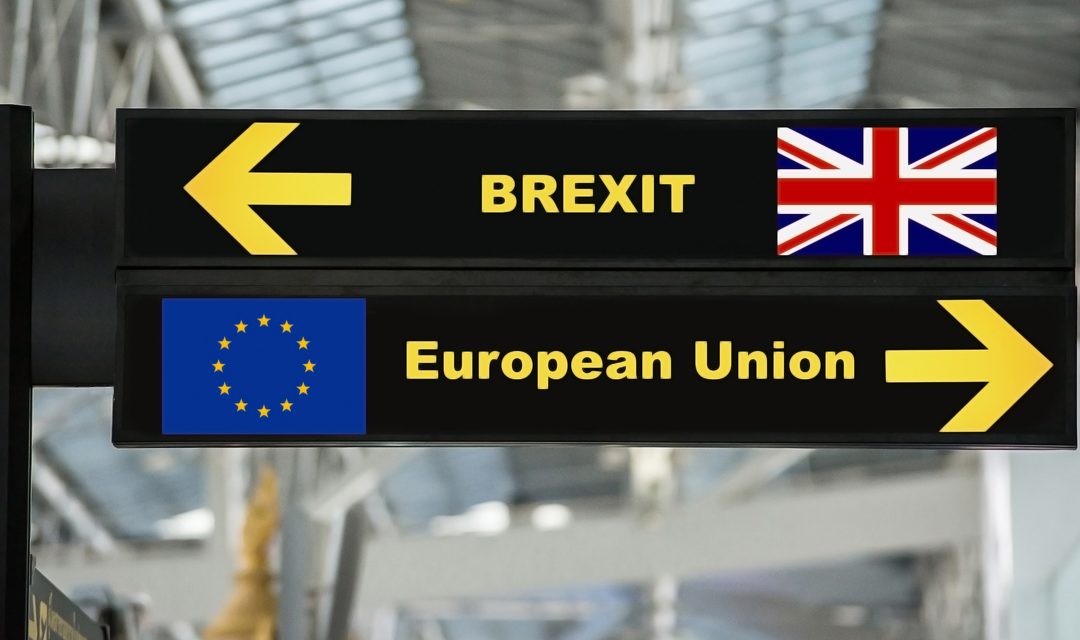 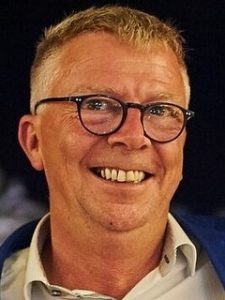 “We are petrified that will be taken away,” Soffe said. “There is not a single insurance company that will touch him.”

A couple of years ago, Michael Soffe seemed to have a charmed life. A gourmet tour guide and wedding planner, he’d made a home and built a business in sun-soaked Málaga, the increasingly hip city at the heart of Spain’s southern coast.

Now he fears that everything he’s worked for is hanging in the balance as heedless politicians push Brexit negotiations to the brink. His biggest worry is that his partner, a two-time cancer survivor still in treatment, could lose his right to public healthcare.

“We are petrified that will be taken away,” Soffe said. “There is not a single insurance company that will touch him.”

There is also his pension. Having spent more than 30 years living in Spain, the savings that he was relying on to retire in a few years’ time would be much reduced if EU agreements to share welfare credits earned in different countries were abandoned, he said.

His business, at least, should be resilient, Soffe said, as he tried to escape the long shadow cast by Brexit at an anniversary celebration in one of Málaga’s most garlanded tapas bars, KGB. “We don’t rely too much on British visitors, thankfully.”

Pension and healthcare worries loom large among British immigrants in Spain, particularly those clustered on the coast. The cliche of Costa del Sol life is played out in many small settlements where older Britons enjoy a sun-filled version of retirement in seaside towns, with breakfast menus featuring fry-ups instead of tortillas, and no Spanish required.

But they are actually a minority of nearly 300,000 UK citizens formally registered to live in Spain. Two-thirds of that group are working, said John Moffett, vice-chair of the campaign group Bremain in Spain, which is pushing to protect their rights.