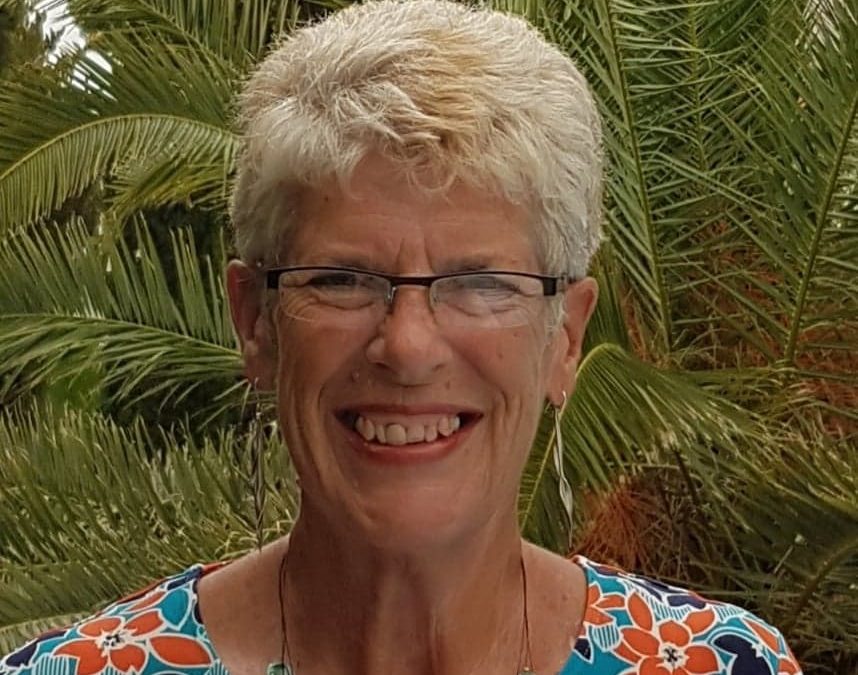 A group of British citizens living in EU countries has launched a court challenge to stop Brexit. The group took legal action after the UK Electoral Commission found “beyond any reasonable doubt” that Vote Leave, one of the groups supporting the British exit from the European Union, broke the law during the referendum campaign by exceeding spending limits. The claimants argue that the conduct of Leave organisations should nullify the result of the vote and, therefore, the notification of the UK withdrawal from the EU.

The case is brought by Elinore Grayson and John Shaw, who are based in France, Carole-Anne Richards from Italy and Sue Wilson from Spain. They have formed the group “UK in EU Challenge” and are now fundraising to cover the legal fees. Sue Wilson (photo) is the lead claimant and chair of Bremain in Spain, a group campaigning to protect the rights of British citizens in EU countries. Unlike other groups, Bremain in Spain do not take a neutral standing on the EU referendum. They believe that the best way to protect people’s rights is to stop Brexit and stay in the EU. They also support the campaign calling for a vote on the final Brexit deal, a position that has recently been endorsed by the coalition of British in Europe.