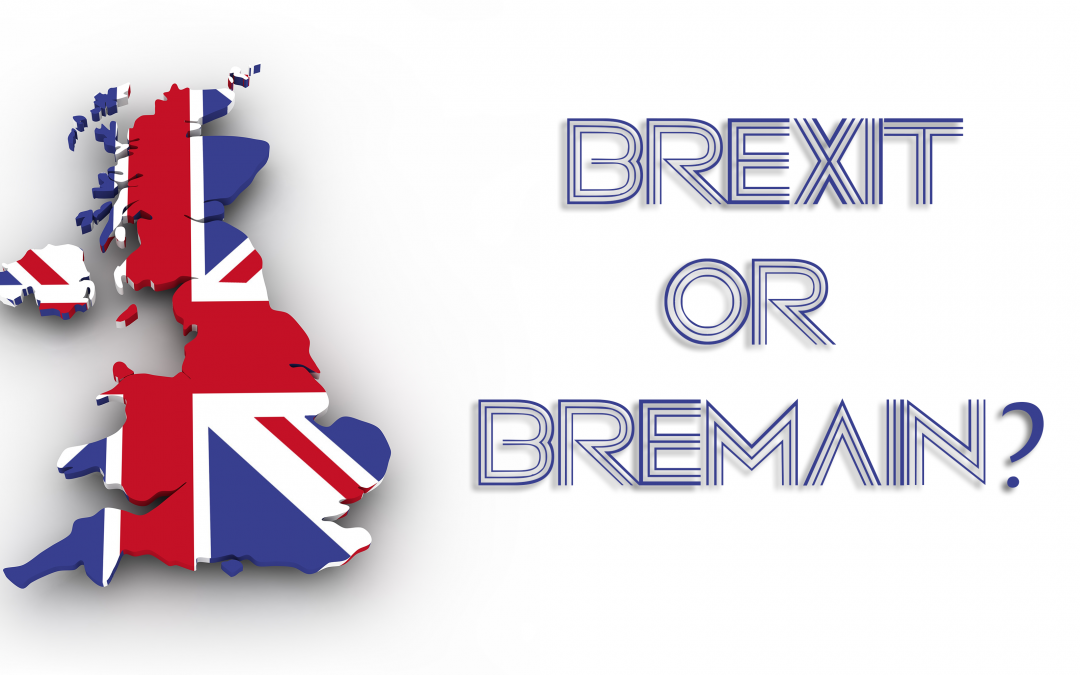 British expatriates based in the European Union have launched a legal challenge against the 2016 referendum on the United Kingdom leaving the 28-member bloc, arguing that the British government should declare the vote null and void due to “cheating” on the part of the Leave campaign.

The lead claimant in the UK in EU Challenge group is the chair of the Bremain in Spain forum, Sue Wilson, who has been campaigning constantly in the last two years against “Brexit,” as the process of the UK leaving the EU is known.

Writing in a Bremain in Spain newsletter, Wilson states that “recent findings by the Electoral Commission of illegal conduct by the Leave campaign during the 2016 EU Referendum have called into question as to whether the referendum was conducted in accordance with the UK’s constitutional requirements.”