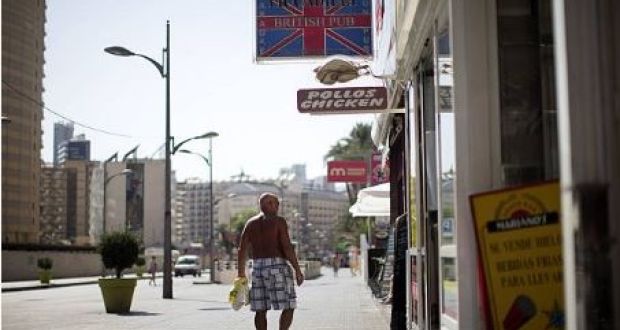 British citizens settled in Europe have expressed concern that prime minister Theresa May is willing to sacrifice some of their rights post-Brexit to cement immigration limits on EU citizens coming to the UK.

They have renewed calls on the UK to reciprocate the proposals made by the EU rather than continue with the plan unveiled by Ms May in the House of Commons on Monday.

“If May wants to be ‘fair and serious’, she should just agree quickly to everything the EU has already proposed. We are merely asking to maintain the status quo, with no degradation of our rights – it’s not a matter of generosity but of justice,” said Sue Wilson, chair of Bremain in Spain, which is campaigning on behalf of an estimated 300,000 Britons living in the country.

“If she is proposing to limit rights and freedoms in any way, then we deserve to know which of those rights she is prepared to sacrifice,” added Wilson.

British in Europe, a coalition representing 11 UK citizens groups across Europe, said it was worried that British citizens in Europe were being ignored in the rush for new immigration rules for EU citizens coming to the UK.

“We believe the UK government must do a lot more to show that it takes seriously its duty of care and protection to 1.2 million UK citizens in Europe. Otherwise we run the risk of being the sacrificial lambs of Brexit,” said Jane Golding, chair of British in Europe.

“Most of [Ms May’s proposal] is dealing with the immigration status of EU citizens in the UK, yet we represent by far the largest national group of people who will be impacted by the citizens’ rights deal. The government strategy is clearly putting our future rights at risk,” she added.