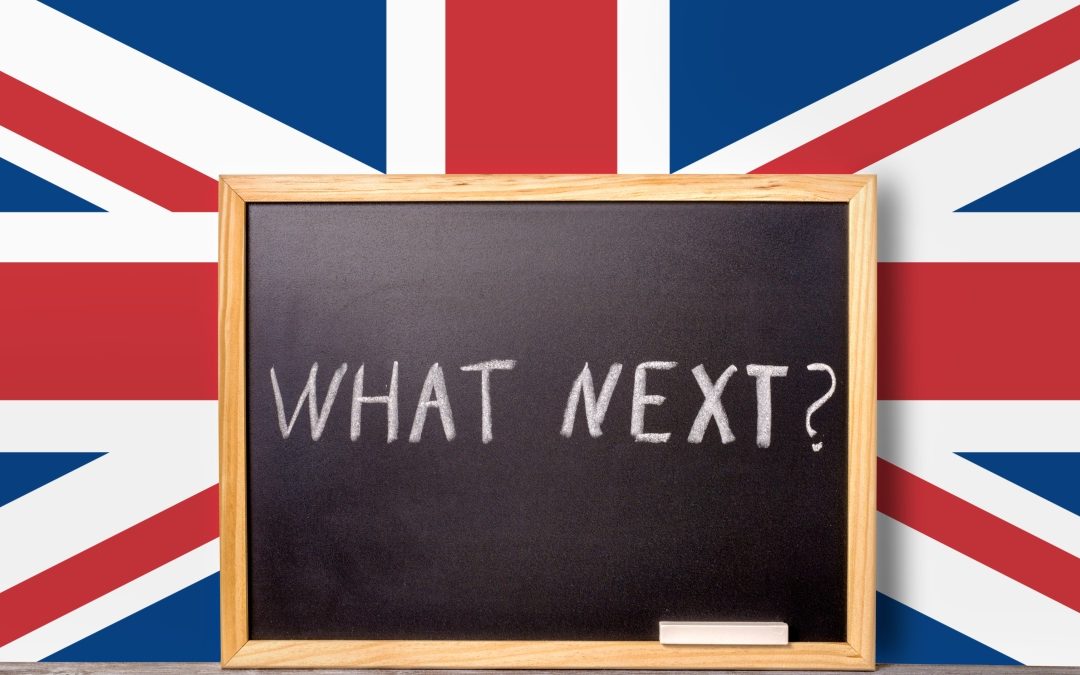 With Britain and the EU seemingly no closer to agreement over the shape of Brexit, the talk in the UK this week has focused on what might happen if the country crashes out of the European Union without a deal.

For some Brexiteers this is the preferred option that will deliver the immediate freedom from interfering foreign bureaucrats that they have desired for so long. For Brexiteer Chris Grayling, now transport minister, the food shortages that might result could largely be solved by British farmers growing more.

Meanwhile, demands that the British government come clean over their secret papers assessing the impact of Brexit on the British economy are getting louder. Even without official government studies, there’s concern about the impact on a whole range of sectors – with the wine industry and airlines among those voicing their worries this week (see below).

Those of us on the continental side of the channel at least don’t have to worry about incipient hunger, but people are getting anxious nonetheless about what a Brexit crash landing would mean for citizens and the economy. Below we report on why the Dutch are fretting. And in this week’s feature article, Alex Macbeth looks at how Brits in Spain are organising themselves to deal with the repercussions.

We hope you enjoy this week’s edition. Let us know what you think – email us at brexitandyou@thelocal.com or find us on Twitter @thelocaleurope.

Between a rock and a hard place: Brits in Spain and Brexit

If citizenship rights are the key issue at stake in the Brexit negotiations, then in no other country do Brits have more to lose than in Spain. But the British exit also poses challenges to a vitally important trading relationship.

At least 300,000 UK citizens officially live in Spain, although some estimates say the number is closer to one million. That’s more than a quarter, possibly as much as half or more, of all Brits living in the European Union.

Many face an uncertain future and at least two citizens’ rights groups, Bremain in Spain and Brexpats, have been lobbying and campaigning for the rights of UK citizens in Spain since the Brexit vote.

“We have nearly 5,000 members from all areas of Spain but we are represented in Alicante, Valencia, Malaga, Cadiz, Almeria, Tenerife, Lanzarote, Mallorca and Granada,” Anne Hernandez, founder of Brexpats, who has lived in Spain for more than 30 years, told The Local.

Brexpats acts as a lobby group for the rights of UK citizens and “is in close regular contact with the Consuls,” says Hernandez.

Bremain in Spain is another initiative by Brits in Spain. The lobby’s Facebook group has nearly 5,000 members. Sue Wilson, the founder, says she spends 50-70 hours a week running the initiative, which is self funded by members.

See full newsletter in The Local

Lack of Dutch courage? The Netherlands is feeling low about Brexit

The Dutch economy is beginning to feel the pinch of Brexit uncertainty, if local media reports are any barometer of concern.

“The Netherlands also has a lot to lose in Brexit,” writes Dutch current affairs portal fd.nl. The report cites employer concerns at major trade hubs and ports such as Rotterdam and Amsterdam Schiphol Airport.

“Over 11 per cent of the port’s total imports and exports – some 54 million tonnes – are shipped between the British Isles and the port of Rotterdam every year,” states a communication from the Port of Rotterdam vis-a-vis Brexit.

Landmark events such as the Aalsmeer Flower Auction, the world’s largest flower market, have expressed concerns about the impact Brexit could have on business too. Some 40 million flowers are traded every day in Aalmseer, according to the region’s tourism site.

More than 100,000 jobs are also at stake in the fishing sector, adds the fd.nl report, citing joint agreements on fishing that may need to be renegotiated.

The Dutch pharmaceutical industry could also be affected as it relies on imports from the UK, according to the article.

For one of the largest British communities in France, there is a lot at stake in the Brexit negotiations.

While Brits in Paris, Marseilles, Lyon and other major cities will no doubt be watching the negotiations carefully, more than a quarter of France’s 150,000 resident Brits live in the newly created region of Nouvelle Aquitaine, in southwest France, according to insee.fr, France’s national statistics office.

Many Brits only moved to the region in the early 2000s. In 1968, there were less than 1,000 UK citizens living in the area, the capital of which is Bordeaux.

Now there are more than 39,000 officially and Brits constitute the second largest foreign population in the region, after the Portuguese, and the largest British community in any French region. The average age of Brits in Nouvelle Aquitaine is 52 and more than 47 percent are retirees.

British visitors also sustain the local tourism industry. Brits booked 545,000 hotel rooms in 2016, 73 percent of all overnight stays in the region. British companies are well embedded in local commerce too; one fifth of all foreign companies in the region are from the UK.

Get the run down of Brexit events happening all over Europe in the coming months.   Find one close to you.