Brexit: May knew leave campaigners may have broken financial rules 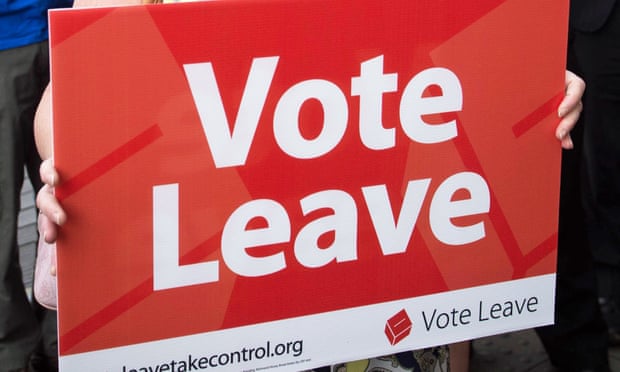 Theresa May knew leave campaigners may have breached financial limits during the EU referendum campaign when she triggered article 50 initiating Brexit, her lawyers have admitted.

In a formal response to a high court challenge over the legitimacy of the vote, lawyers for the prime minister have been attempting to dismiss the action brought by Britons living in France, Italy and Spain.

By suggesting flaws in the referendum process were already anticipated, Joseph Barrett, the barrister who wrote the response, has implied there was nothing new for the court to investigate.

The rival submissions and responses were released on Monday by lawyers acting for the organisation UK in EU, which had crowdfunded the legal challenge.

Its claim argued that the Electoral Commission’s findings on BeLeave and Vote Leave, which resulted in two officials being reported to the police and fines being imposed, mean the 2016 EU referendum was not a lawful, fair or free vote.