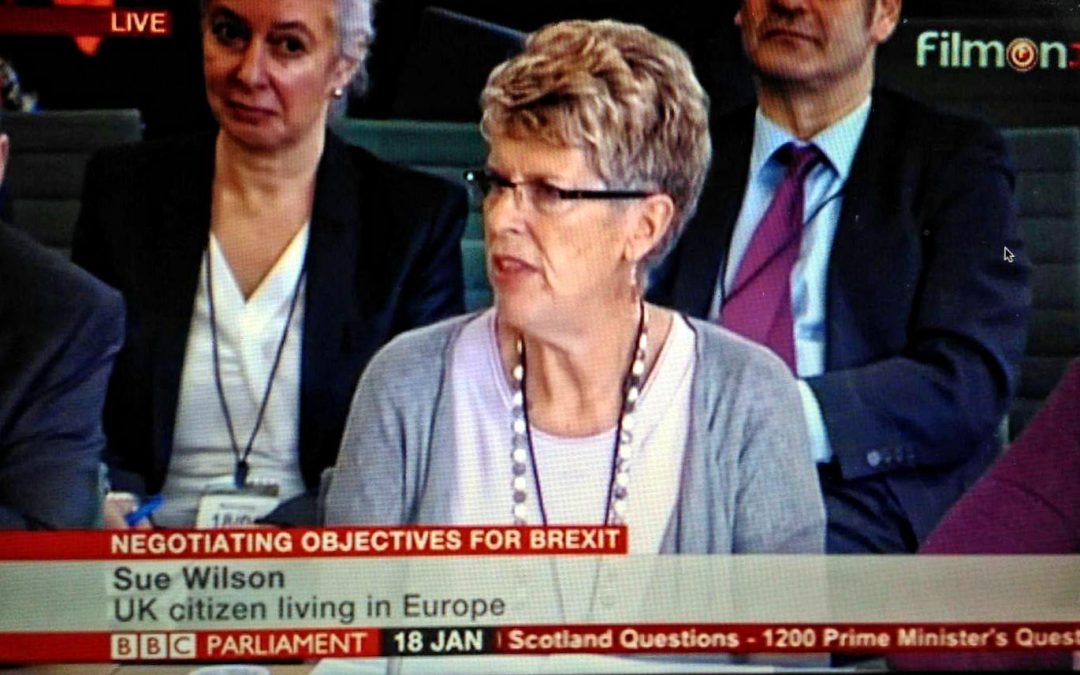 Bremain in Spain’s very own Sue Wilson appeared on Tuesday 18 January in an evidence session of the cross-party Select Committee for Exiting the European Union, which took place at Portcullis House, Houses of Parliament, Westminster, London. The session examined the rights of EU citizens in the UK and UK citizens living in EU countries.
The panel comprised Nicholas Hatton and Anne-Laure Donskoy of ‘the 3million’, representatives of the East European Resource Centre, Debbie Williams of ‘Brexpats – Hear our Voice’, Christopher Chantrey of the ‘British Community Committee of France’ and Gareth Horsfall, representing UK nationals in Italy. Sue was invited to represent the interests of UK citizens in Spain and, in particular, pensioners. 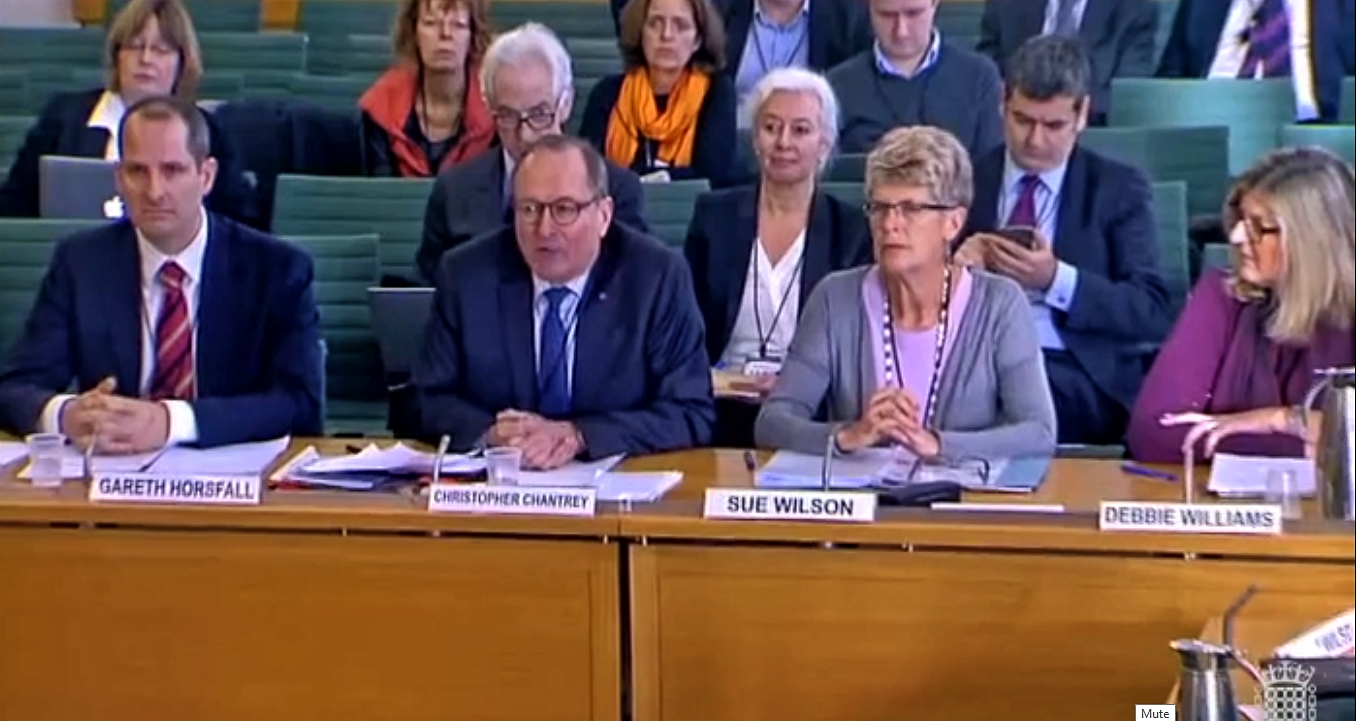 In a 1.5-hour session – giving 45 minutes for the representatives of EU citizens, followed by 45 minutes for the four-strong panel representing UK citizens in EU – the attendees fielded a variety of questions from the Select Committee. Specific questions were directed at Sue Wilson by Joanna Cherry (SNP) Hilary Benn (Chairman – Labour), Peter Lilley (Tory), Jeremy Lefroy (Tory) and Maria Caulfield (Tory).

Sue spoke of the need to guarantee expats’ pension rights, which could be done by Theresa May ahead of any Brexit negotiations. She also voiced concerns about the right of UK citizens to remain in Spain, the continuation of free healthcare under EU social security arrangements and whether the triple-lock pension arrangement would continue. 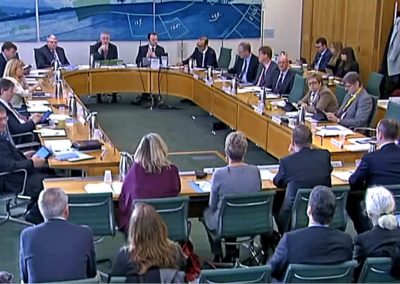 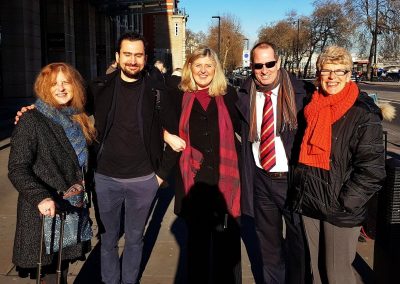 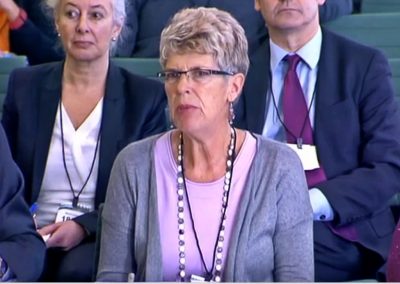 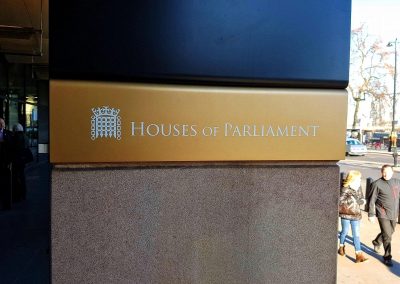 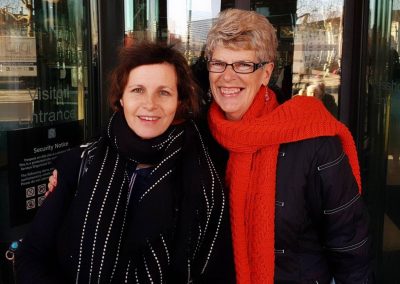 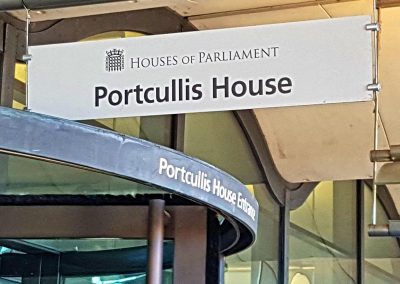 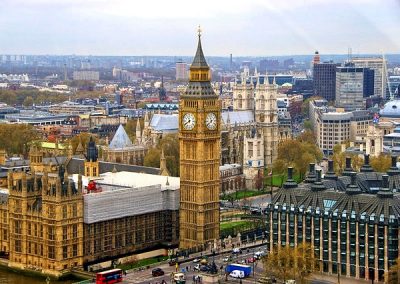 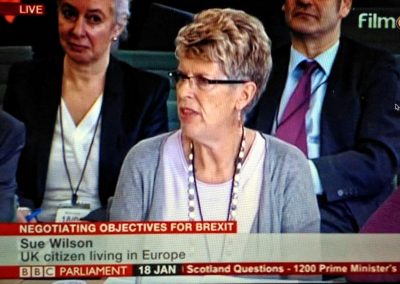 Sue raised the difficulties faced by UK citizens applying for Spanish citizenship. Spain currently does not allow dual nationality for UK citizens, meaning that applicants from the UK have to forego their UK citizenship entirely. Sue explained that many people do not wish to divest their UK citizenship because it could have implications for their pensions. Furthermore, those wishing to return to Britain to reside with family in their final years could consequently face the same immigration issues as non-UK citizens. Sue stated that 300,000 UK citizens are registered officially in Spain but that at least twice that number is estimated to reside there. She added that UK citizens who own property in Spain, but do not have permanent residency, could also be affected by Brexit.

Sue urged the government to guarantee EU citizens’ rights in the UK, which would ideally lead to a reciprocal arrangement from the EU 27 countries. She said: “Some 108,000 UK pensioners are living in Spain. People are suffering now – with the exchange rate, concerns about healthcare and fears about their future. Many originally moved to Spain because it was cheaper to buy property there. Will they be able to stay, can they afford to stay, or will they be forced back to England? These people cannot wait 2.5 years for a resolution. Theresa May should act unilaterally now and encourage other countries to reciprocate.”

Sue also pointed out that private healthcare is expensive in Spain, especially if the applicant is elderly and has pre-existing conditions. She said: “Whether or not healthcare is funded would be a deciding factor as to whether people return to UK.”

She added: “Many people have moved to Spain for health benefits, as the climate aids conditions such as rheumatism. The return of these people would strain UK health and social care and possibly impact their life expectancy.”

A fellow panellist pointed out that the equivalent of the population of Birmingham may be faced with returning to the UK. What impact would this have on the UK if all these people must be repatriated? How many could return homeless?

Sue Wilson concluded by saying that the Brits based in Spain are as British as any citizens and should, as such, be looked after by the British government.

The Select Committee will presumably debate the issues raised at the session and present their findings to the Department for Exiting the European Union, with recommendations. It is hoped that this will be the start of an ongoing discussion between all parties, and that, in future, Sue and the other panel members will be given further opportunity to present evidence.

The full session ‘British Citizens residing in other European Countries’ can be viewed below, courtesy of Parliamentlive.tv – You can enlarge by selecting the ‘Full Screen’ button